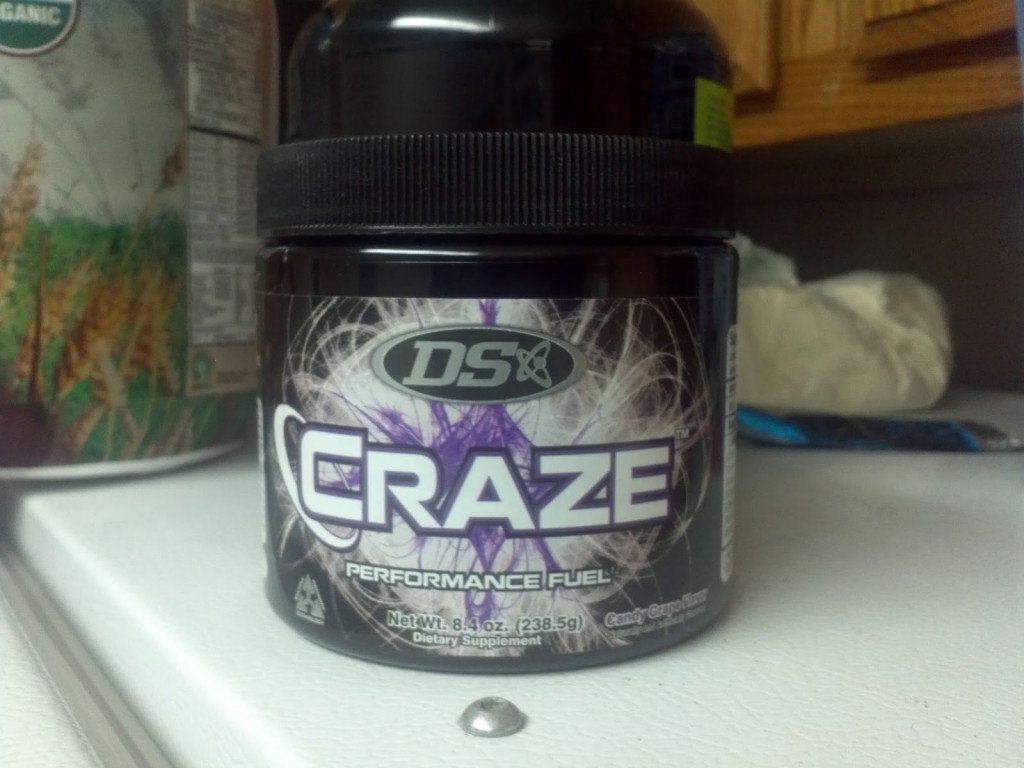 In the world of supplements, skeptics have always questioned the safety and quality of certain products. What some companies market as an all-natural component may actually be more synthetic than one would assume.

Recently, scientists detected a methamphetamine-like compound in two fitness supplements, leading the Drug Enforcement Administration (DEA) to question not only its public health safety, but potential criminal charges as well.

DEA spokesman Rusty Payne commented on the scientists’ findings: “Anytime there’s a controlled substance or an analog of a controlled substance, that becomes a criminal issue. If designer drugs are now making their way into dietary supplements across the world, that’s obviously dangerous and very scary. I’d hate to think people are playing Russian roulette with something you’re buying over the counter.”

The two supplements — Craze, a pre-workout drink mix, and Detonate, a weight loss pill — have received widespread media coverage after the publication of a scientific journal article by a team of researchers from Harvard, the Michigan-based testing organization NSF International, and a lab in the Netherlands on their findings of the meth-like compound in Craze. NSF International separately announced it had found the same compound in Detonate.

Advertisement for Detonate, a nutritional supplement that scientists say contains a meth-like compound.

Although interviews were declined by Drive Sports, the makers of Craze, a blog post on their website called the scientists’ tests “flawed.” Driven Sports’ attorney, Marc Ullman, confidently responded, “We believe that the obvious deficiencies in the NSF testing make this (DEA investigations) unlikely.”

Officials at Gaspari Nutrition, makers of Detonate, claim the company “maintains a strict policy in assuring public safety” and discontinued distribution of Detonate to customers in August. The company also noted that they have been awaiting results from an independent lab in regards to the meth-like compounds.

Earlier this year, the director of the Food and Drug Administration’s dietary supplement division, Daniel Fabricant, told USA TODAY in an interview that the FDA is concerned about dietary supplements that include ingredients called phenylethylamines. Scientists say that this class of chemicals has a wide range, including compounds as varied as those naturally found in chocolate to others that are synthetically-produced illicit drugs. Craze and Detonate list dendrobium orchid extract on their labels and claim the plant extract is the natural source of phenylethylamines in their products.

However, the authors of the accusatory scientific article report that an extensive search of scientific literature finds no evidence that the compounds listed on Craze’s label have been documented in dendrobium. The publication states that tests on samples of Craze from three separate lots found a single serving of the pre-workout delivers 21 mg to 35 mg of a methamphetamine analog called N,alpha-dimethylphenethylamine, or N,alpha-DEPEA.

Driven Sports commissioned its own testing on Craze by Avomeen Analytical Services in Ann Arbor, Michigan, which they claim proves that Craze does not contain the methamphetamine analog. Their tests supposedly indicate the presence of “n-beta DEPEA” in Craze, which the company states is related to the “alpha” compound found by the authors of the articles, but is a “very different substance” that can be difficult to distinguish without proper examination.

The authors of the articles stand behind their results, denouncing Driven Sports for attempting to confuse the public by “throwing out new chemical names.” However, only time will tell with possible investigations by the DEA and the FDA impending.

Driven Sports say they stopped producing Craze “several” months ago in the wake of the media coverage, and Gaspari Nutrition has removed Detonate from its website. However, both products remain for sale online and in some supplement stores.