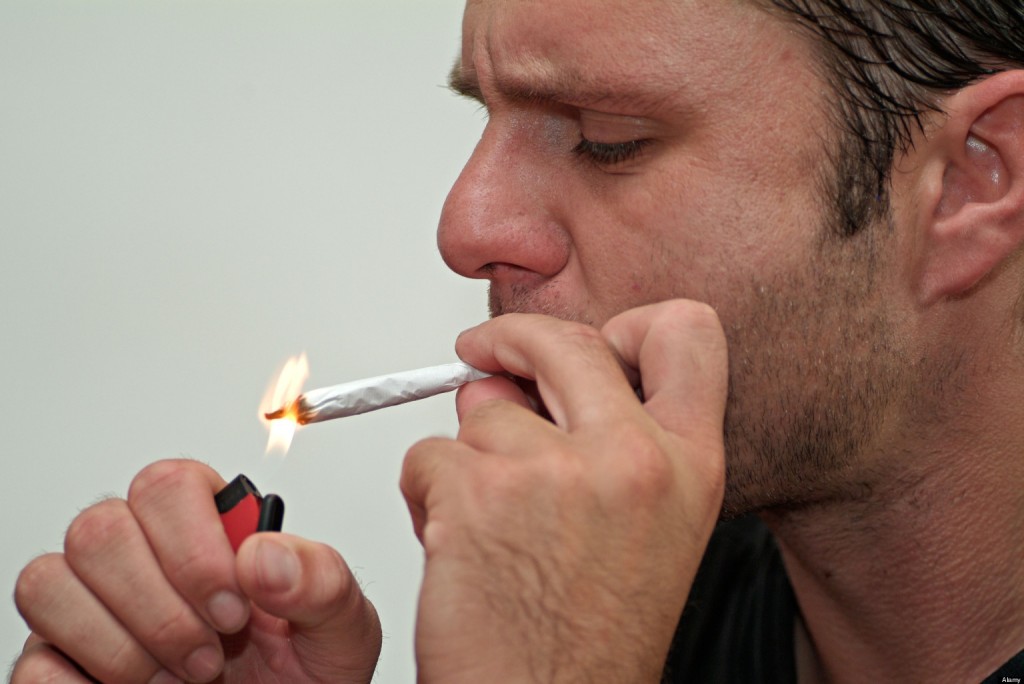 Marijuana is one of the most widely-used recreational drugs in the world, behind alcohol, caffeine, and tobacco. While marijuana is not usually considered addictive, many habitual users still find it difficult to manage their intake on their own. Cannitrol, a new dietary supplement available online, aims to help individuals who want to control their use or quit for good.

The large majority of people who try marijuana do it experimentally and never become addicted. Unlike other substances, cannabis has very few severe withdrawal symptoms and most people can quit rather easily: believe it or not, it is much harder to quit smoking cigarettes than it is to quit smoking pot.

However, many users do form habits or self-medicate with cannabis as a coping mechanism. Frequent, prolonged use builds a tolerance to the drug, requiring more and more of the substance to feel the same “high.” This is one of the benefits of Cannitrol — an individual can effectively lower their tolerance back to “normal” levels in about a month, taking the supplement once daily with water or whenever cravings are particularly strong.

The uncomfortable withdrawal process itself prevents many smokers from quitting (especially “Cold Turkey”). When present, withdrawal symptoms might include: anxiety, depression, nausea, and sleep disturbances. Cannitrol aims to reduce these symptoms using a natural blend of herbal remedies including Passionflower, Valerian Root, and St. John’s Wort, which are commonly known for reducing anxiety and improving alertness and mood.

There are many other reasons to quit smoking marijuana: over fifty known carcinogens have been identified in cannabis smoke, which leaves a tar in the lungs similar to that found in tobacco smoke or cigars. There is also a likely increased risk from each marijuana cigarette d

ue to drawing in large puffs of smoke and holding them in, although there have been no verified long-term reports of marijuana causing cancer.

Cannitrol is a new supplement that can help many people around the world take control of their pot problem. It may be the answer for those who’ve failed to quit in the past, but need to ensure that they don’t relapse again, say for a pre-employment drug screening. Albeit less harmful than most other addictions, marijuana addiction is a real problem that we’re only beginning to solve.