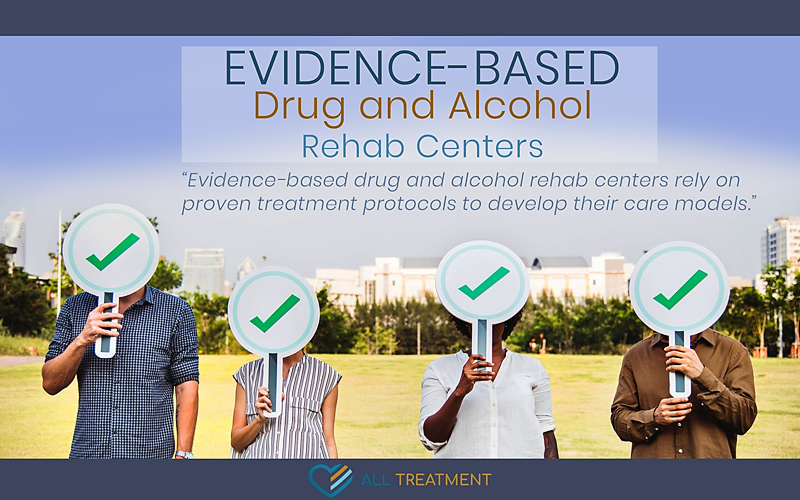 With the recent explosion of drug addiction and the corresponding unprecedented uptick in overdoses (63,600 in 2016 according to data from the Centers for Disease Control and Prevention (CDC), there has a been a mad dash within the clinical treatment industry to expand care resources and offer treatment to as many patients as possible. Unfortunately, as with any marketplace service, such overwhelming demand for treatment has led to a downgrade in quality and allowed many subpar facilities to dispense inadequate treatment to patients who need a deeper level of care that these treatment centers can provide.

It’s also an unfortunate truth that many so-called treatment centers have taken advantage of a public health crisis (and the infusion of federal money being used to address it), and are making promises they simply can’t or don’t intend to keep. One of the ways patients can protect themselves from these pitfalls and ensure they’re getting the care they need from a reputable facility is by searching for what is called evidence-based drug and alcohol rehab centers.

What Is Evidence-Based Drug and Alcohol Rehab?

Evidence-based drug and alcohol rehab centers rely on proven treatment protocols to develop their care models. While the process of developing an evidence-based treatment model is not as in-depth as what’s known as a “research-based” treatment model, which can often take years, they are still the products of thorough analyses and refinement.

Examples of evidence-based treatment techniques include a wide range of modalities, including:

The National Institute on Drug Abuse (NIDA) has outlined thirteen principles of effective addiction treatment that largely dovetail with evidence-based best practices. Medications used in evidence-based treatment include buprenorphine, naltrexone, methadone, and acamprosate, among others. These medications are primarily used to treat opioid and alcohol addiction.

Addiction negatively impacts virtually every area of a substance use disorder (SUD) sufferer’s life, including their physical and emotional well-being, their careers, their family relationships, and their overall quality of life. With every case of addiction comes complicated and potentially destructive ties to these areas that can lead to or perpetuate addiction. The Substance Abuse and Mental Health Services Administration (SAMHSA) reports that nearly 11 million full-time workers suffer from SUD. Data from the University of Michigan indicates that more than 48 percent of people with alcohol use disorder (AUD) are likely to be divorced at least once in their lives. SAMHSA also reports that nearly eight million people struggle with co-occurring addiction and mental illness.

The primary goal of evidence-based treatment is to address the fallout that patients have experienced as a result of their prolonged and untreated substance use. By integrating a series of these therapy techniques into their care programs, evidence-based drug and alcohol rehab centers provide customized, targeted, and well-rounded recovery experiences for their patients. Evidence-based addiction treatment also provides a higher standard of accountability in an industry where patients need the highest level of care to achieve long-term abstinence.

Evidence-based drug and alcohol rehab centers represent a higher level of treatment and an affirmed commitment to quality. If you or a loved one are suffering from SUD, start researching evidence-based treatment to start reclaiming your life from addiction. No matter how hopeless or desperate your substance abuse may seem or how far gone you think you may be, there’s always a way back. Evidence-based treatment is designed to effectively address every area of your life that has suffered due to this crippling, yet increasingly common disorder.