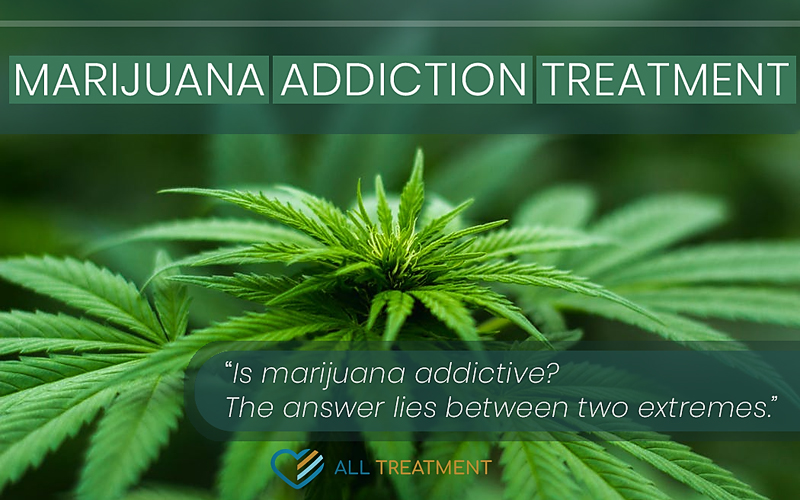 Few areas of the addiction treatment conversation are more polarizing than those concerning marijuana. This is partly because it’s the most commonly abused illicit drug in the United States, according to the Substance Abuse and Mental Health Services Administration (SAMHSA). Over the past six decades, cultural stigma, entrenched perceptions, and a variety of other factors have led to the representation of marijuana as a dangerous and addictive substance. It’s only in the last twenty or so years that both the scientific and legislative communities have taken a second look at marijuana and reexamined the hyperbolic claims with which it’s often associated. On the other hand, this reexamination has led to an increasingly permissive culture that significantly downplays this substance’s very real dangers.

Marijuana is consumed through a variety of ways, including:

Signs and Symptoms of Marijuana Abuse and Addiction

NIDA reports that over 22 million Americans have used marijuana in the past month. These users include the widest possible swath of Americans, from curious adolescents to ailing senior citizens to parents and professionals. The ubiquity of marijuana use can often blur the lines between occasional use and abuse, so it’s important that loved ones of marijuana users monitor their behavior to ensure that the drug isn’t destroying their health and quality of life.

Some of the main signs of marijuana abuse and addiction include but are not limited to:

The gradual legalization of marijuana for medical and recreational use has blurred the lines between use and abuse even further, making it even more difficult to identify problematic marijuana-related behavior.

Why Is Marijuana Addictive?

Marijuana’s potency is related directly to its THC (tetrahydrocannabinol). THC is the active chemical in cannabis and is what causes the hallucinogenic experience in marijuana use. There are incredibly low-THC varieties of marijuana that pose less of an addiction threat, an issue that is often left out of the conversation. High-THC concentrations of marijuana pose a very real threat of addiction. Data from the Office of National Control Policy indicates that THC levels in marijuana have risen considerably over the past few decades, making addiction a more urgent threat than previously believed. The THC from just one joint takes seven days to rid from the body, and forty-two days if someone is a daily user. Withdrawal starts three weeks after the last dose. This rising potency increases the risk of tolerance and dependence.

How to Help Someone Addicted to Marijuana

Multiple available treatments exist for marijuana use disorders, including inpatient and outpatient rehab, detox, and others. Helping a loved one addicted to marijuana begins with establishing a pattern of dependency and, if necessary, intervening to guide them toward treatment. The FDA has not yet approved any medications for the treatment of marijuana use disorder; however, NIDA indicates that Ambien®, BuSpar®, Horizant®, and Neurontin® may be used for the treatment of associated symptoms like sleep disorder and executive function. Researchers continue to examine medications that can inhibit THC’s effects. Occupational therapies commonly used to treat marijuana include motivational-enhancement, contingency-management, and cognitive-behavioral therapy.

The long-term effects of marijuana on the brain can be particularly significant in teenagers whose brains aren’t fully developed. These effects can include a decline in IQ, decreased cognitive ability, delayed motor skills, and other outcomes. One study published in the Journal of Molecular Psychiatry indicated that long-term heavy cannabis users are at an increased risk of experiencing memory errors even when abstinent and drug-free. Multiple other studies indicate long-term memory loss among regular marijuana users. These effects are largely contingent upon the level of THC present in the marijuana that people are using. Research in the past twenty years has shown that driving while cannabis-impaired approximately doubles car-crash risk and that nearly one in ten regular cannabis users develop dependence. This same study also found that cannabis use increases the risk of accidents and can produce dependence and that there are consistent associations between regular cannabis use and poor psychosocial outcomes and mental health in adulthood.

The shifting politics around marijuana and newly discovered medical benefits of low-THC products have led many to believe that marijuana is a harmless substance; the reality is that this drug can very quickly render users dependent and create dysfunction in their everyday lives. If you or a loved one are suffering from marijuana use disorder or addiction, get the help you need now.