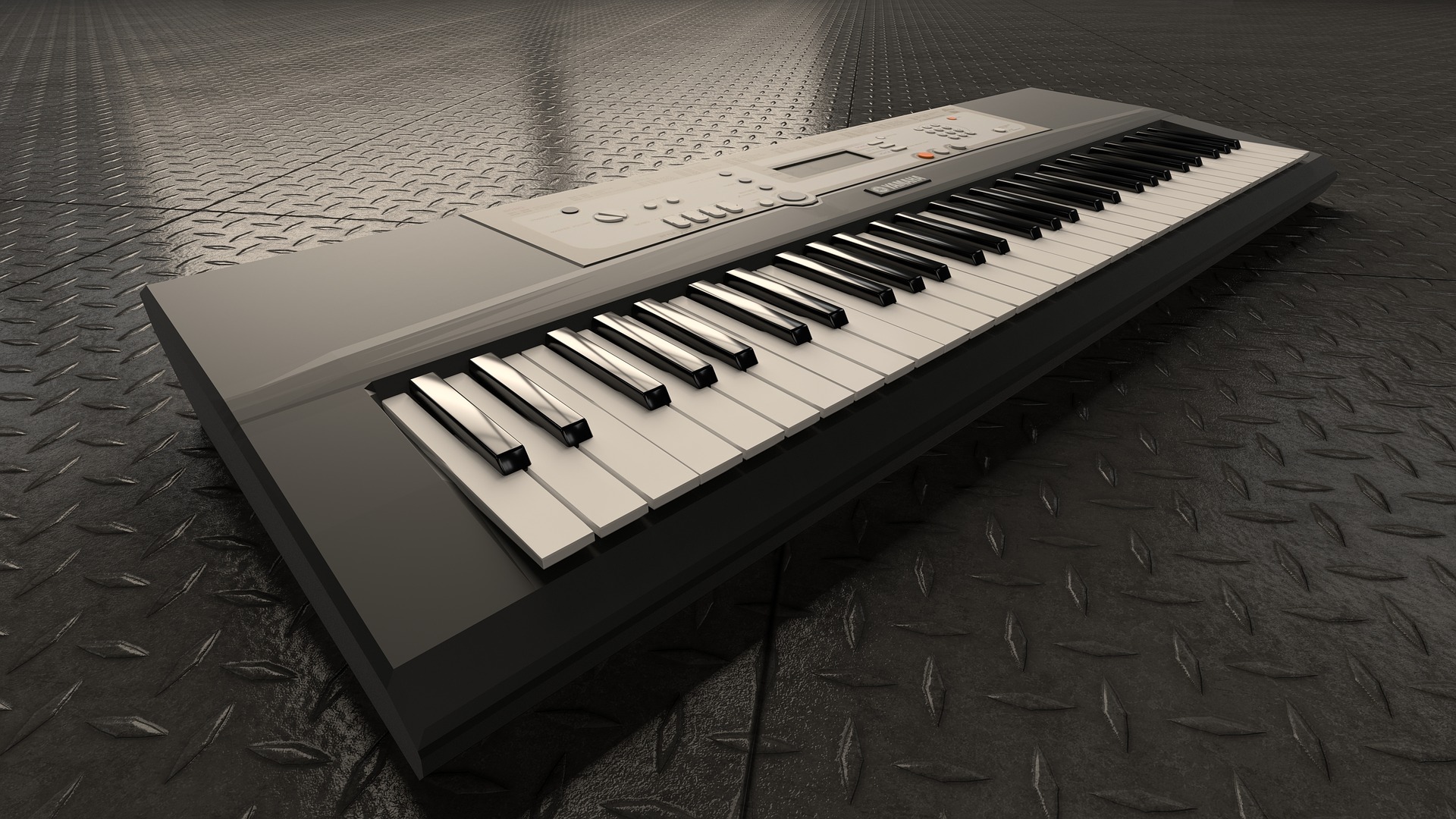 Ray Manzarek, keyboardist and songwriter for American rock band The Doors, died Monday from bile duct cancer in a clinic at Rosenheim, Germany at the age of 74. Manzarek helped mold one of the most influential bands of the psychedelic era with his brilliant songwriting and intoxicating piano playing.

Raised in Chicago, Manzarek eventually brought his love of jazz and blues to the sunny scene of Los Angeles. Fresh to the west coast, he eventually teamed up with Jim Morrison and created legendary American rock band, The Doors. In 1965, the addition of drummer John Densmore and guitarist Robby Krieger solidified the band’s journey to rock n’ roll stardom.

After initially exploding onto the L.A. club scene, The Doors quickly signed a deal with Elektra Records and released their self-titled debut album, recording it in a mere week. The success of their single “Light My Fire”, awarded The Doors an appearance on the Ed Sullivan Show. During the band’s performance, Morrison broke television censorship regulations by singing the lyrics, “Girl we couldn’t get much higher.” The act ignited much debate among critics with reports that the lyrics refer to taking drugs.

The Doors’ controversy continued, often stemming from Morrison’s affinity for drugs. His reckless habits often impaired his ability to perform on stage and in the studio. His unreliable nature forced Manzarek to pick up the slack. On a number of occasions, Manzarek even took on the duties of the lead singer at live shows in order to subdue the unruly audience.

Although Morrison may be the most iconic member of the band, Jeff Jampol, The Doors’ estate manager, attributes the band’s leadership to Manzarek. “Ray (Manzarek) was the catalyst, he was the galvanizer,” said Jampol. “He was the one that took Jim (Morrison) by the hand and took the band by the hand and always kept pushing. Without that guiding force, I don’t know if The Doors would have been.”

With the direction of Manzarek, the band achieved much success and popularity, selling millions of albums. To this day, the music remains synonymous with attitudes explored through psychedelia. It is no doubt that psychedelic drugs had a huge influence over the band’s sound and fan base. Even the name, The Doors, stems from an Aldous Huxley book on the psychedelic experience: The Doors of Perception.

Morrison’s abundant drug use not only shaped the haunting and dark sounds of the band, but created an entire culture of psychedelic drug experimentation as well. Eventually, drugs took his life at the young age of 27, when he allegedly overdosed on heroin.

Following Morrison’s death, the surviving band members resumed making albums, including “An American Prayer.” The album featured poetry written by Morrison and went on to sell one million copies. In 1993, The Doors reached an amazing landmark in their career when the band was inducted into the Rock N’ Roll Hall of Fame.

Aside from Manzarek’s contribution in The Doors, he worked on numerous side projects, including the release of several solo albums. Manzarek’s last live album, “The Piano Poems: Live From San Francisco,” was released last year as a collaboration with poet Michael McClure. For his last studio album, “Translucent Blues,”  Manzarek teamed up with blues slide guitarist Roy Rogers. Upon the album’s release in 2011, Rogers spoke of Manzarek’s creativity, stating, “He was always stretching boundaries.”