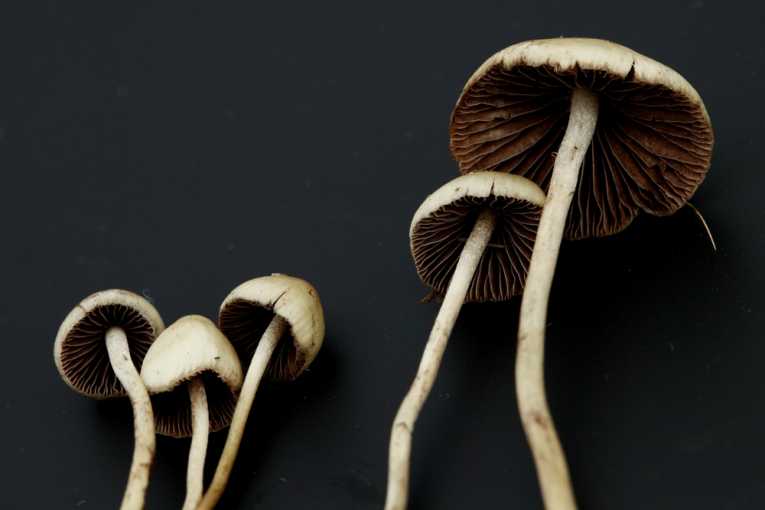 Psilocybin mushrooms, better known as magic mushrooms or shrooms, are fungi containing psilocybin (the drug responsible for making shroom users hallucinate). Shrooms are illegal in the United States, listed as a Schedule I controlled substance.

Psilocybin mushrooms look like your regular dried mushrooms, perhaps those you might use in a risotto dish. Unlike dried shiitakes, however, magic mushrooms contain anywhere from 0.2 to 0.4 percent psilocybin.

Psilocybin is a hallucinogenic substance that is chemically related to LSD. It is found in more than 75 species of mushrooms from South America, Mexico, Europe, Asia, and the United States.

How are Shrooms Taken?

They are most commonly eaten or brewed to be consumed as a tea.

Upon consumption, the user may experience certain effects and sensations enduring up to 6 hours (give or take, and this is also dependent on the amount taken):

Users have reported both "good trips" as well as "bad trips." On the former trip, the user experiences pleasant and enjoyable sensations. On the latter trip, paranoia, anxiety, and terrifying thoughts can all occur for the user.

A psilocybin mushroom user may experience these long-term effects:

Shrooms are generally not dangerous except in cases in which the user endures a bad trip, and this is primarily mental more than physical. Shrooms cause neither addiction nor physical dependence. We at AllTreatment do not support or advocate the use of any illegal drug, but we especially advise against taking shrooms if you have mental problems, are feeling depressed, are pregnant, are alone, or are taking other drugs at the same time.