Your Brain on Drugs 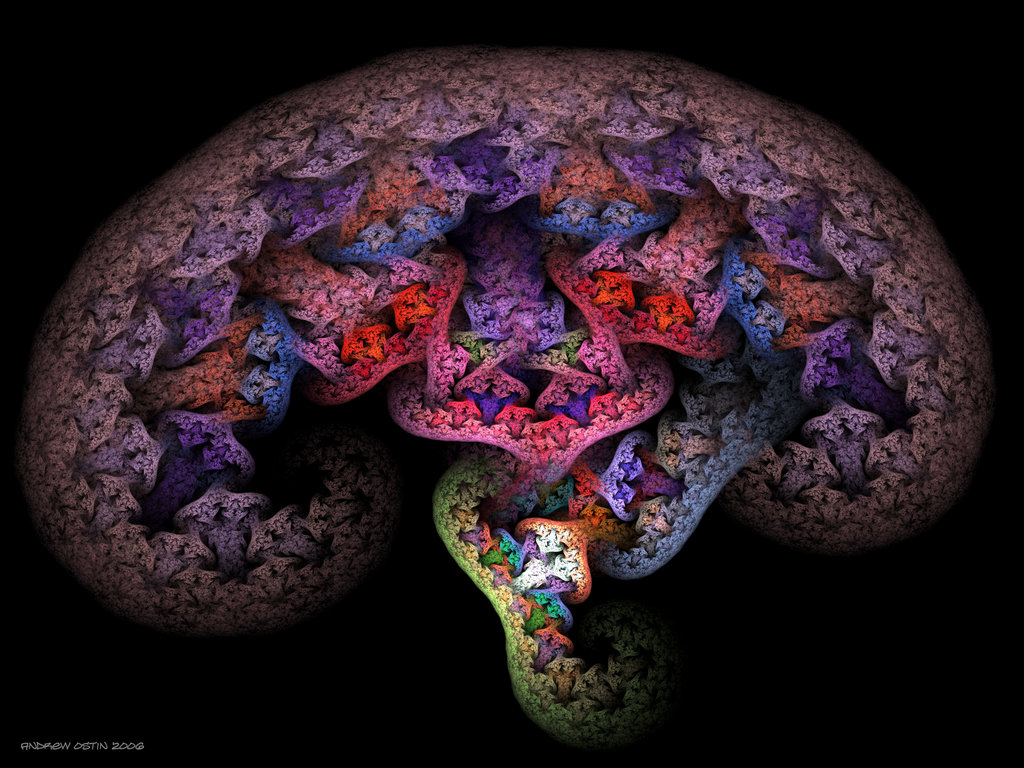 Advances in the science of addiction are continuously providing an invaluable window of insight into the complex, often mysterious affects that various drugs have on the human brain. While no part of the human body escapes these affects, it is the brain that suffers the first, and perhaps most dramatic consequences of drug usage.

Weighing in at a mere three pounds with hardly more mass than an average grapefruit, this handful of wrinkled substance is responsible for the coordination of every physical function. In addition to this phenomenal task, the brain facilitates intellect, emotion and behavior. It stores more memory than a super computer, operates at lightning speed and made possible such marvels as the Eiffel Tower, space shuttle, Golden Gate Bridge, Mona Lisa and the Constitution of the United States.

At the fundamental level, the human brain is comprised of three primary structures, or systems:

The brain stem is responsible for such functions as heart rate, respiration, reflex and sleep. The limbic system is a composition of several subsystems responsible for emotion, motivation and memory. The cerebral cortex, an outer layer of matter no more than an eighth of an inch thick, covers the outer surface of both left and right hemispheres of the brain. This region facilitates the higher intellectual functions such as thought, reason, judgment, decision making and most complex behaviors.

Communication between these various systems is the result of a vast, complex network of nerve cells called neurons. In addition to neurons, neurotransmitters, receptors and transporters each have a vital function to perform. Neurotransmitters are chemicals responsible for conducting electrical impulses, or messages from neuron to neuron. Each neuron is equipped with receptors that receive and pass along these messages and transporters recycle neurotransmitters to their cell of origin which shuts off the message. Chemicals foreign to the brain disrupt and impair the function of these precision sensitive systems, their ability to communicate with one another, and the nature of messages being sent and received.

The disruption between neurons can be triggered by the introduction of drugs. The leading motivation of addictive behavior is a chemical reaction that releases elevated amounts of dopamine; a neurotransmitter within the brain that, among other functions, is responsible for producing physical-emotional sensations of pleasure and euphoria. The brain is conditioned to anticipate, even crave this reward and can develop a compelling and impulsive urgency to experience the heightened state over and over. A condition referred to as tolerance develops which indicates the need for larger amounts of a particular drug to achieve the same desired state.

With the continued use of drugs comes the risk of permanent damage to various brain functions (in addition to obvious environmental dangers associated with acquiring them and risky, drug related behavior). By altering concentrations of naturally occurring neurotransmitters, long term use is known to compromise the brain's cognitive functions necessary for learning, reasoning and decision making. Unconscious memory systems conditioned by long term abuse and addiction can trigger intense cravings when exposed to environmental cues even after years of abstinence and recovery.

there is no doubt that drug use of any type can, and does have a harmful impact

While it may seem that exclusive consideration here has been given to illegal drugs such as marijuana, cocaine, methamphetamine, heroin and MDMA (Ecstasy), it is worth noting that alcohol is also a drug. Among the leading causes of highway fatalities, affects of alcohol on the brain facilitates critically impaired judgment, loss of motor control and erratic behavior associated with domestic violence and other forms of criminal activity. Not limited to these, long term affects of alcoholism include liver disease, heart disease, pancreatitis, permanent nervous system damage and certain forms of cancer.

With the science of addiction providing an increasing body of information, there is no doubt that drug use of any type can, and does have a harmful impact on one of the most vital organs of our bodies; the brain. With so much at stake, the risks of permanent brain damage simply are not worth the price so many have already paid. If you or someone you know needs help, you are encouraged to take the next step. It is never too late.