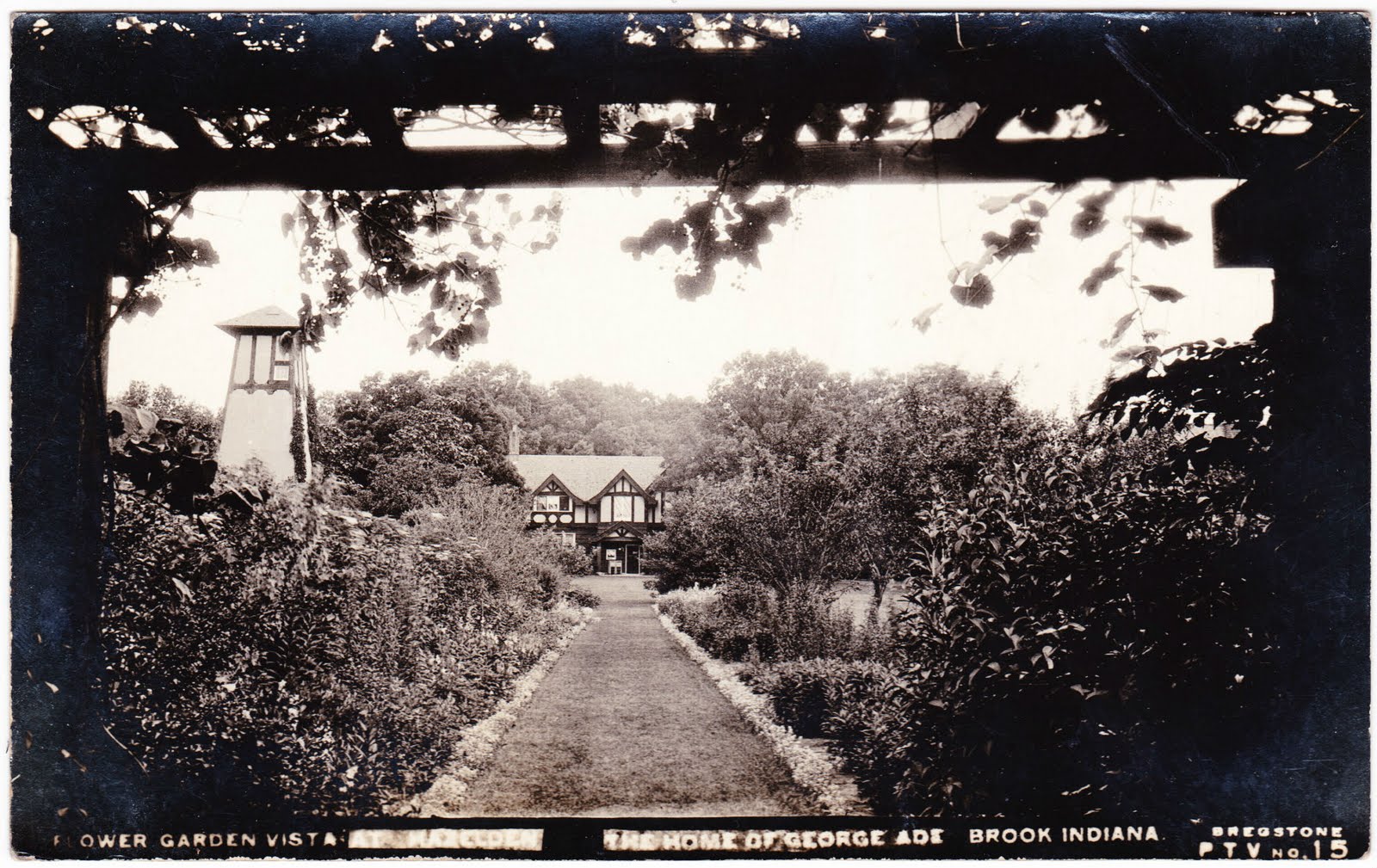 In regards to addiction, Minnesota is known for its renowned Hazelden Treatment and Recovery Center. Hazelden is one of the most influential addiction recovery programs in the nation.

The Center – originally founded in 1948 at a Central City farmhouse – was purchased for $50,000 by the Coyle Foundation. It was immediately sold to a forming charitable hospital corporation called Hazelden. Hazelden strived to be “a sanatorium for curable alcoholics of the professional class.” A unique mission for the time, its founders hoped to create a place safe for any professional to come and confront their alcoholism.

In 1954, Hazelden published Richmond Walker’s Twenty-Four Hours a Day. This meditation book for alcoholics became the first publishing agreement by a recovery house, and the second most prolific book in Alcoholics Anonymous.

In 1966, original founder Lynn Carroll, departed Hazelden. Her departure brought about a change in the programs recovery approach, moving away from strict adherence to AA’s Twelve-Step program and towards holistic and multidisciplinary treatment.

Presently, Hazelden has merged with the Betty Ford Center of Rancho Mirage, California — another very prominent name in addiction recovery. Officially uniting on February 10, 2014, the consolidation marks a very important moment in the clinic’s history and stirs mild controversy.

There are many reasons for the merger between these two giant names in recovery. Healthcare reform in the United States pushes for providers to be more comprehensive, which consolidating these two behemoths moves in that direction. The merger is also helpful because it allows both organizations to share overlapping costs.

Changes in the Center

Although the union introduces many benefits, it also represents major changes in Hazelden's practice from past years. What began as a one-location recovery resource, dedicated to following the principles of Alcoholics Anonymous’ 12-step program, now incorporates a wide variety of treatment doctrines.

Since its founding, Hazelden’s standards firmly focused on principles of recovery through abstinence. These doctrines became so ubiquitous that they would eventually be referred to as the Minnesota Model. Interestingly, the foundation’s reliance upon the Twelve-Step program has diminished through the years, not in its alcohol treatment, but overall as new kinds of addictions have become more prominent.

According to CEO Mark Mishek, the “merger is taking place at a time, historically, when recovery communities are beginning to coalesce around the idea of taking action to reduce the stigma that prevents so many people from seeking help.” Mishek points to the legacy of Betty Ford, who was very outspoken about her own struggle with addiction and very much against the societal norms at the time, especially for women. He maintains, “Now is a great time to be carrying her legacy forward.”

Complete and total abstinence was the sole directive behind many years of Hazelden’s history, with the approach guiding the clinic’s thousands of graduates to complete sobriety. To many people, merging with the Betty Ford Center symbolizes stepping away from this abstinence-only model. This perception is understandable — Hazelden can now administer drugs for certain types of recovery.

A key example of this is using opioids to treat opioid addiction — heroin, morphine; narcotics. Several drugs that help ‘cure’ addictions or alleviate detox symptoms have passed FDA inspection in recent years. Two of these drugs stirring up controversy at Hazelden are methadone and buprenorphine, both used in the treatment of opioid addictions. These drugs administer smaller, more focused versions of the effects behind narcotic drugs like heroin in order to help patients stay off the drug or control overdoses.

The decision to use these drugs in some of Hazelden’s treatment programs certainly seems to conflict with the organization’s founding principle of abstinence-only healing. However, using these drugs reflects a change in drug use and recovery in general.

Referred to as maintenance therapy, Hazelden implemented this type of treatment in response to mounting statistical evidence that shows the ineffectiveness of abstinence treatment  — especially for those addicted to opioids. According to Time Magazine, by time the policy was implemented in late 2012, “most” residents departing Hazelden from opioid treatment relapsed “within days.” Worse yet, over a half dozen prior patients have passed away from overdoses in the last few years alone.

These changes are taking place alongside major leaps in prescription painkiller addiction across the nation. Drugs like Vivitrol attach to certain opioid receptors in the brain, blocking the pleasurable feelings associated with taking opioids. The drugs are intended for usage alongside additional treatment options and the merger between Hazelden and Betty Ford provides just the right tools for such treatment. Currently, about half of the patients at Hazelden’s Plymouth Youth Campus are registered for opiate treatment, up from 10 percent a mere ten years ago. The current face of each of these clinics may not line up perfectly with their original founding visions, but then again, the face of addiction is ever-changing and recovery programs must adapt in order to provide adequate treatment options.