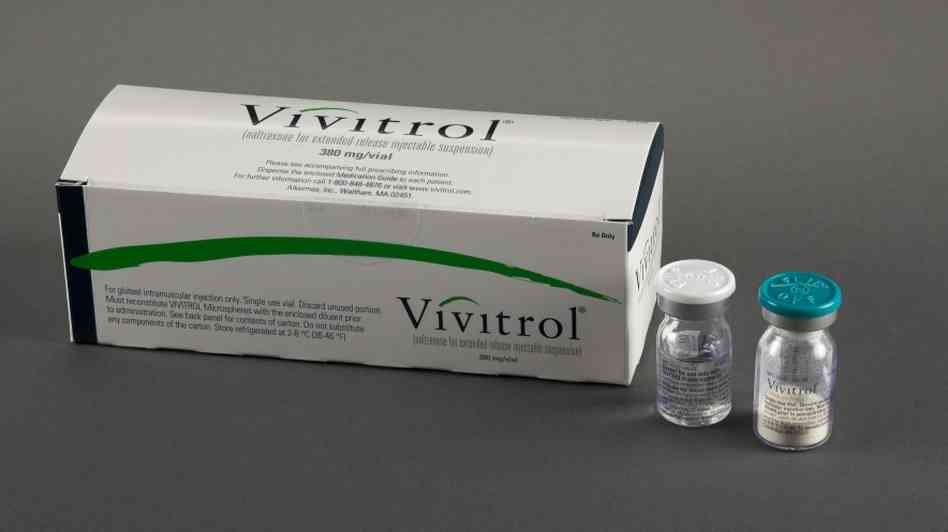 Though Methadone and Buprenorphine have shown success in helping heroin addict, a new drug has recently been developed to help alleviate the withdrawal elements. It is called Vivitrol, a form of altrexone, and it is currently available.

The Food and Drug Administration recently approved the usage of a new drug, Vivitrol, to help people suffering from heroin and opiate withdrawal. Meant as a drug to be injected once a month, the drug is meant to help people addicted to opiates such as codeine, morphine, heroin, and OxyContin. It has been primarily approved for opiate addicts who have gone through detoxification and have been free of opiates for at least seven days.

What Exactly is Vivitrol?

Vivitrol is an intramuscular injection that is created from anti-opioids. Though it is newly approved, Vivitrol's active ingredient, naltrexone otherwise known as ReVia, is not entirely novel. Reports date back to the 1970s where naltrexone was used to treat opiate addiction. Vivitrol itself has has been approved for alcohol treatment from the FDA just a few months ago, but sales of the drugs were original not notably impressive.

The new approval of Vivitrol comes at the heels of a study done with 250 heroin addicts, after it was shown to reduce relapse and narcotic cravings. After a six month study, 86 percent of patients taking Vivitrol were free of drugs and returned to society by gaining functional jobs or returning to school.

How does Vivitrol work?

The way naltrexone works is by inducing opioid-receptor blockage while a recovering addict is in a state of impaired consciousness, with the intention to relieve withdrawal symptoms. In other words, Vivitrol blocks the effects of opiates on brain cells that normally register the sensations caused by opioid drugs and alcohol and lessens opiate cravings when taken for 12 weeks or more. It is meant to be taken as an injection, taken only once a month for a relatively short duration of time.

Vivitrol has been shown to be less addictive than other anti-addiction drugs such as methadone and buprenorphine. This is due to the fact that those drugs replace the opioid to which the patient has become addicted, in short, they are maintenance treatments. Vivitrol, on the other hand acts as an antagonist to the opioid receptors, which results in preventing relapse after the opioid dependence has concluded through detoxification. One dose of Vivitrol would last for 30 days, as opposed to the daily nature of the aforementioned drugs.

How is it taken?

Vivitrol is primarily taken through an injection once a month, and can be given only by a doctor or a nurse from a clinic. Since it is primarily meant to reduce cravings, only people who have completely detoxed from alcohol and opioids may be approved for the drug. Otherwise, the patient runs the risk of continuing withdrawal symptoms and have higher sensitivity the next time the drug is taken. In other words, a patient runs an even higher risk of overdose if they resume their drug habit during or after Vivitrol treatment.

What Are Some Potential Side Effects?

During the trial runs for Vivitrol, numerous noted side effects included nausea, dizziness, vomiting, muscle cramps and decreased appetite. Others showed allergic reactions to the drug such as hives, rashes and swelling. If you are considering taking Vivitrol, you should at least see if you are clear of any allergies to the substance, or if you currently have any diseases to the kidney or liver.

Vivitrol has shown great efficiency in helping addicts of all sorts cut down their habits since it first came on the market. A Russian study recently reported a 70% success rate for Vivitrol patients, while an FDA study reported that 90% of alcoholics on Vivitrol were abstinent for 19 weeks, compared to 36 percent of the ones that had taken a placebo.

While it is effective, it is important to remember that Vivitrol is not meant to cure addiction overall. It is meant to be used in an overall recovery program, with daily dedication put into kicking the habit.