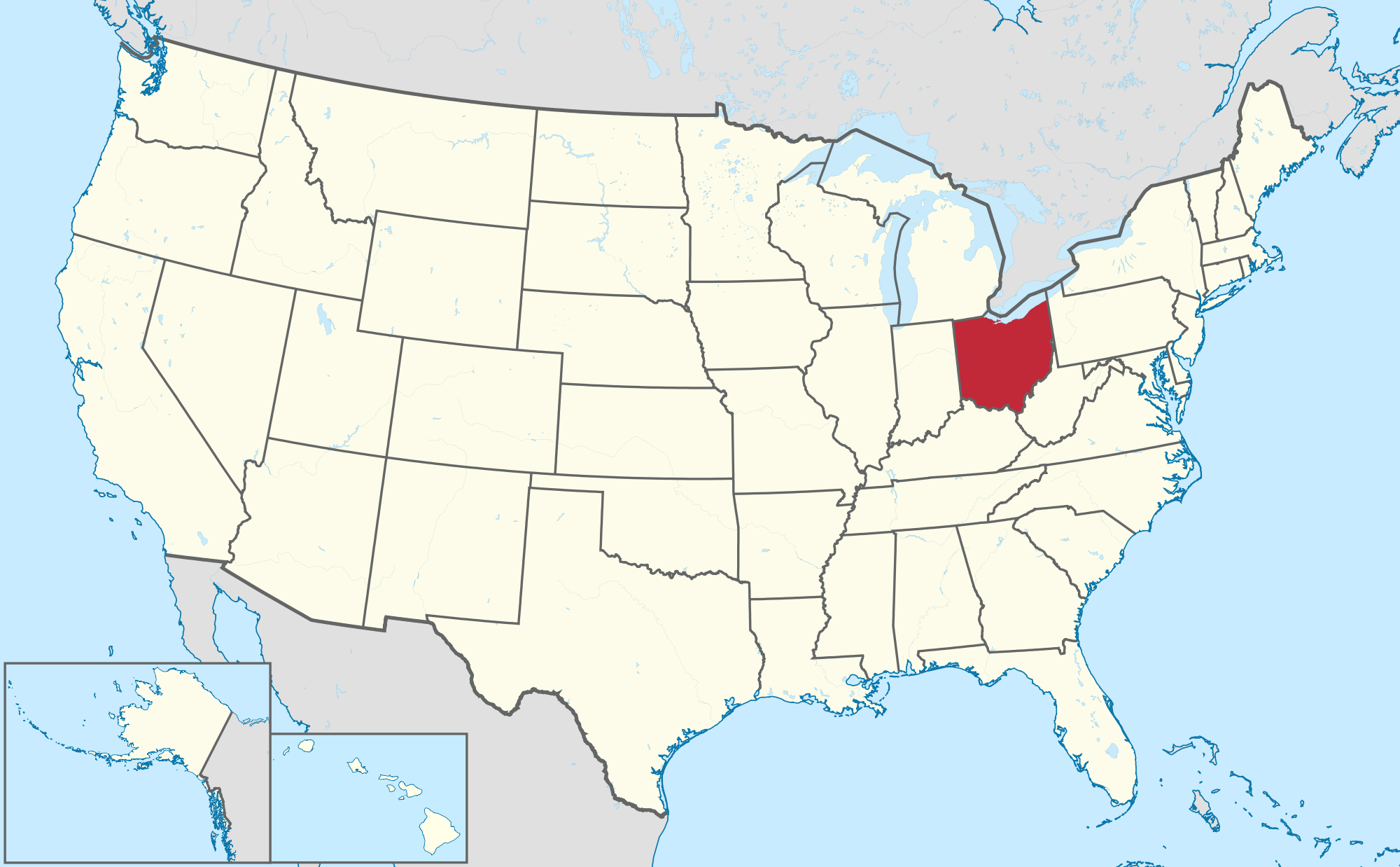 The main drug problem in the state of Ohio is powder and crack cocaine. The worst violent crimes in the state are associated with the use and distribution of these drugs. Heroin use is on the rise and users seem to be getting younger as the price of heroin drops and the purity increases. It is also putting users at a greater risk due to its high-purity.

Although cocaine represents the greater drug threat to the state, marijuana is still the most abused drug. Not only is the state a major distribution point for Mexican marijuana traffickers, but it is heavily cultivated as well. The use of ecstasy and other club drugs are also increasing in popularity in the state’s urban areas.

Increased Use of Cocaine

Both forms of cocaine, powder and crack, are readily available in the state due to Ohio being a distribution point for the drug. It is brought in from several areas, including California, Texas, Miami and New York City. Cocaine is also transported throughout the state after it is brought from Chicago and Detroit.

The violence caused by cocaine is usually because rival groups are fighting over distribution territory. The drug is mainly trafficked by Mexican and Dominican groups, but there are also other ethnic groups involved, but to a much lesser extent. The drug is transported in multi-kilogram quantities into the state.

Marijuana is Still the Most Widely Abused Drug

Across the state, marijuana is not only the most widely abused drug, but it is also the most widely available drug. It is available in a pound and multi-pound quantities. It is transported into the state by Mexican traffickers and they are the dominant wholesale suppliers. They bring marijuana in from the southwest border states. Large amounts travel to Ohio overland and smaller quantities are either shipped by package delivery companies or by the U.S. mail.

Marijuana is also heavily cultivated in the rural areas of Ohio, especially in the southern part of the state. However, growing sinsemilla with high THC levels continues to increase in the northern area, where it is grown hydroponically or by using other sophisticated indoor techniques. Along with Mexican traffickers, there is also a heavy Jamaican criminal element that transports marijuana into the state.

Oxycontin Diversion is a Major Issue

The abuse and diversion of prescription drugs, especially Oxycontin, is a significant threat in the state. The pain reliever is available legally through prescription and illegally on the street. derivatives. Young people who were using Oxycontin are turning to heroin because they cannot afford Oxycontin or cannot get access to it.

Oxycontin used to be abused primarily by Caucasians, but law enforcement agencies are seeing increased use of the drug by African-Americans. A connection between abusing Oxycontin and drug-related robberies to obtain it has also been established.

Methamphetamine Use and Distribution on the Rise

The use and manufacturing of methamphetamine is increasing in Ohio. The drug is being brought into the state and distributed mainly by outlaw motorcycle gangs, by local crime organizations and, to a lesser extent, Mexican traffickers. It is also shipped into the state via mail and package delivery services.

Meth is being increasingly sold at raves, which are primarily attended by teenagers and young adults. It is also being sold on college campuses. The purity levels of the available methamphetamine supplies range from as low as 7.425 to 100 percent pure. Methamphetamine abuse in Ohio compares to rates of abuse in other states across the country.

Drug use among young people is increasing in the state and for a variety of drugs. Marijuana, heroin and ecstasy are the drugs younger people tend to use, especially in more urban areas. Marijuana seems to be the drug of choice in the rural areas of the state. Drugs of all types are readily available in Ohio and are brought in from nearby cities.