Not So “Green”: The Environmental Impact of Indoor Marijuana Grow Houses 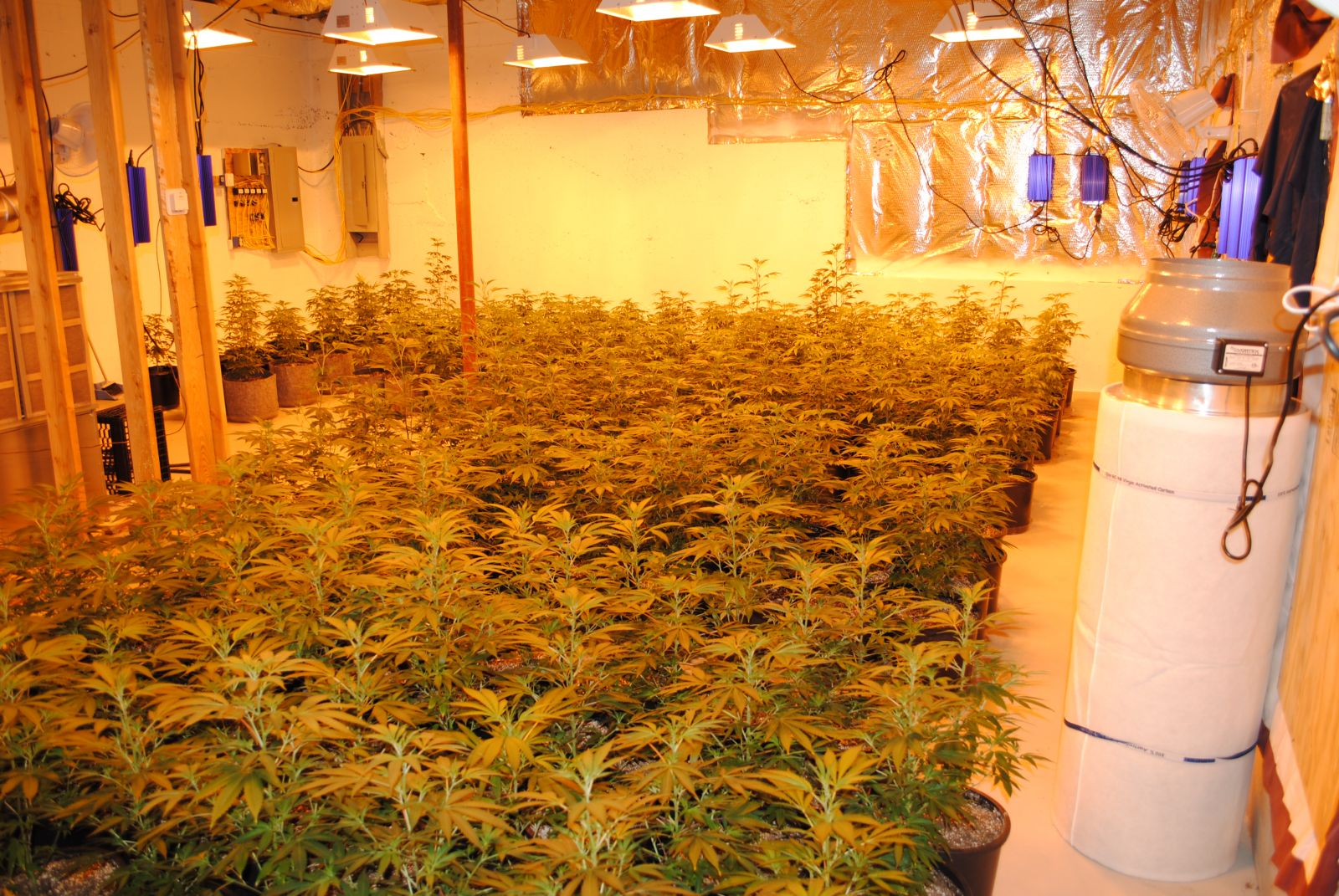 Across the nation, extensive debate over the “War on Drugs” and the legality of marijuana persists. In particular, Seattle’s approval of Initiative 502 brings Washington to the forefront of this electric discussion. Although the argument over whether or not marijuana should be legal remains at large, a new argument as to the environmental impact of indoor grow houses may eventually influence the legislative future of marijuana.

The issue initially gained interest when Doctor Evan Mills, a scientist specializing in energy analysis and the role of energy in climate change, conducted an independent study, Energy Up In Smoke, on the carbon footprint of indoor cannabis production. Mills’ conclusions suggest that marijuana may not be as “green” as we thought it to be.

Grown mostly indoors, marijuana grow houses use 1% of the nation’s electricity consumption, or 2% of that in households. Much of this energy is consumed through use of intense lighting, continuous air conditioners, intricate ventilation systems, water pumps and purifiers, and heaters for drying and curing marijuana. Combined, all of these factors create an energy expense averaging around six billion dollars each year for indoor production.

Additionally, the yearly gas pollution (carbon dioxide) produced from indoor grow operations equivalates to that of around three million cars. Another study published by Energy Policy suggests that growing 2.2 pounds of marijuana indoors leaves a carbon footprint similar to driving across the country seven times. The same journal claims that producing enough marijuana for merely one joint compares to leaving a light bulb on for 25 hours.

Many argue that the only feasible plan for growing marijuana would be to hold operations to indoor grow houses only, while others swear by strands that are grown from greenhouses and the outdoors. Indoor benefits include shorter grow cycles and multiple harvests all year long. Since the operations owner has tighter control over grow conditions, higher quality marijuana can be produced as well. Plus, the privacy of indoor production allows grow houses to remain virtually undetected, which protects growers from the federal government.

While some consumers and growers believe that the most supreme marijuana can only be grown indoors, many experts say the quality of the plant depends on a wide variety of factors. The strain used, the expertise of the cultivators, and the time and care taken by trimmers during harvesting periods all play an integral role in the final product.

David Goldman, who sits on the city’s Medical Marijuana Task Force, agrees with the common misconception. "I've seen outdoor [strains] that can compete with the best indoor strains,” he says. Always one to rate the various dispensaries and quality of marijuana strains, Goldman continues, "I would match the best outdoor I know up with anybody's indoor, any day."

Besides quality control, few doubt that greenhouses and outdoor production would be kinder to the environment. Greenhouses enable one to control growing conditions far better than outdoors, while allowing natural sunlight to do the job as opposed to the environmentally unfriendly typical lights used for indoor production. According to Mills’ report, greenhouses only spend about five dollars per square foot per year on energy costs compared to the 55 dollars that indoor grow houses cost.

Mills goes on to claim that shifting production completely outdoors would reduce carbon emissions almost completely. While some protest that growing outdoors would create a far too harsh environment for the plants, others suggest this may prove advantageous.

Marijuana’s sensitivity to the environment allows it to pick up elements from the soil, wind, and other qualities, which some compare to the process of making wine.

An added bonus: the price of indoor grown marijuana can be quite high due to the steep costs of production, while greenhouse-grown sells for much cheaper and outdoor sells for a fraction of the price.

The Impact of Legalization

Although much of the environmental blame for indoor production gets placed on the growers, Mills protests that marijuana growers should not be held fully responsible for the weight of these significant numbers. The federal government holds much responsibility and influence over the future of sustainably grown marijuana. Mills suggests that it will require more land cultivation and the development of high tech greenhouses, which would only be likely if marijuana became fully legal.

Legalization would allow for more science and education behind energy efficient and sustainable practices. It would also grant the government permission to mandate “green” incentives and efficiency improvements.

However, the lines of legalization between federal and state government remain blurred. While the federal government ordered 11 Seattle medical marijuana dispensaries to shut their doors in early May, nearly a week later, Seattle Police Chief, Jim Pugel, spoke at the Cannabis Freedom March. New information on the subject of marijuana has growers, consumers and politicians pleading for change.

Those in Washington state who favor outdoor grow operations include Okanogan County activist Jeremy Moberg and State Representative Joel Kretz. Moberg, a wildlife biologist by profession, grows medical marijuana using a greenhouse. On the other hand, Kretz, a Republican from Wauconda, argues for allowing outdoor pot production in the state.

One might not expect two people with such seemingly different backgrounds to share similar attitudes toward marijuana. However, the two joined forces when Moberg wrote to Kretz stating his case that Eastern Washington would be a prime location for growing marijuana outdoors. Kretz favored Moberg’s position, stating, “I want green marijuana. The land here is cheap, we have good soils and lots of sun.” Not to mention the wealth of employment opportunities this would provide for Eastern Washington.

Moberg and Kretz have been quite vocal in raising awareness for greenhouse and outdoor growing opportunities. In particular, Kretz openly shared his opinion with the state Liquor Control Board, the agency in charge of carrying out Initiative 502. In one letter to the board, Kretz wrote, “The waste of our clean hydropower, wind and solar electricity for a nonfood crop used primarily for recreation is simply unacceptable.”

Although Moberg and Kretz, along with others, make valid arguments for growing outdoors, not everyone, especially in the state government, shares the same approach. The State Liquor Control Board appears to be swaying toward greenhouse approval, but not outdoor production.

The key details as to the number of licenses, the size of operations, and how licenses might be dispersed geographically have not been determined, but the state expects to release a draft of the rules in June. So far, the board determines that licenses will be issued in December with marijuana stores opening next spring.

Seattle City Hall is attempting to make Washington carbon neutral by 2050 under its new Climate Action Plan. However, the state government may discover that the plan has one major problem. The new plan does not consider the carbon footprint of marijuana indoor grow operations. Mike O’Brien, in charge of the council’s energy committee, agrees the issue may arise as the plan develops. “This is one of those rapidly evolving areas on the radar,” he said.

The future of marijuana production is uncertain. The plant may never have a chance to be grown outdoors if the federal government continues to crack down on dispensaries and grow operations. As more local legislation focuses on reducing the carbon footprint, at some point, the government will have to address the environmental impact of indoor grow houses. As for now, when shops open next spring, marijuana grown outdoors will not be offered.