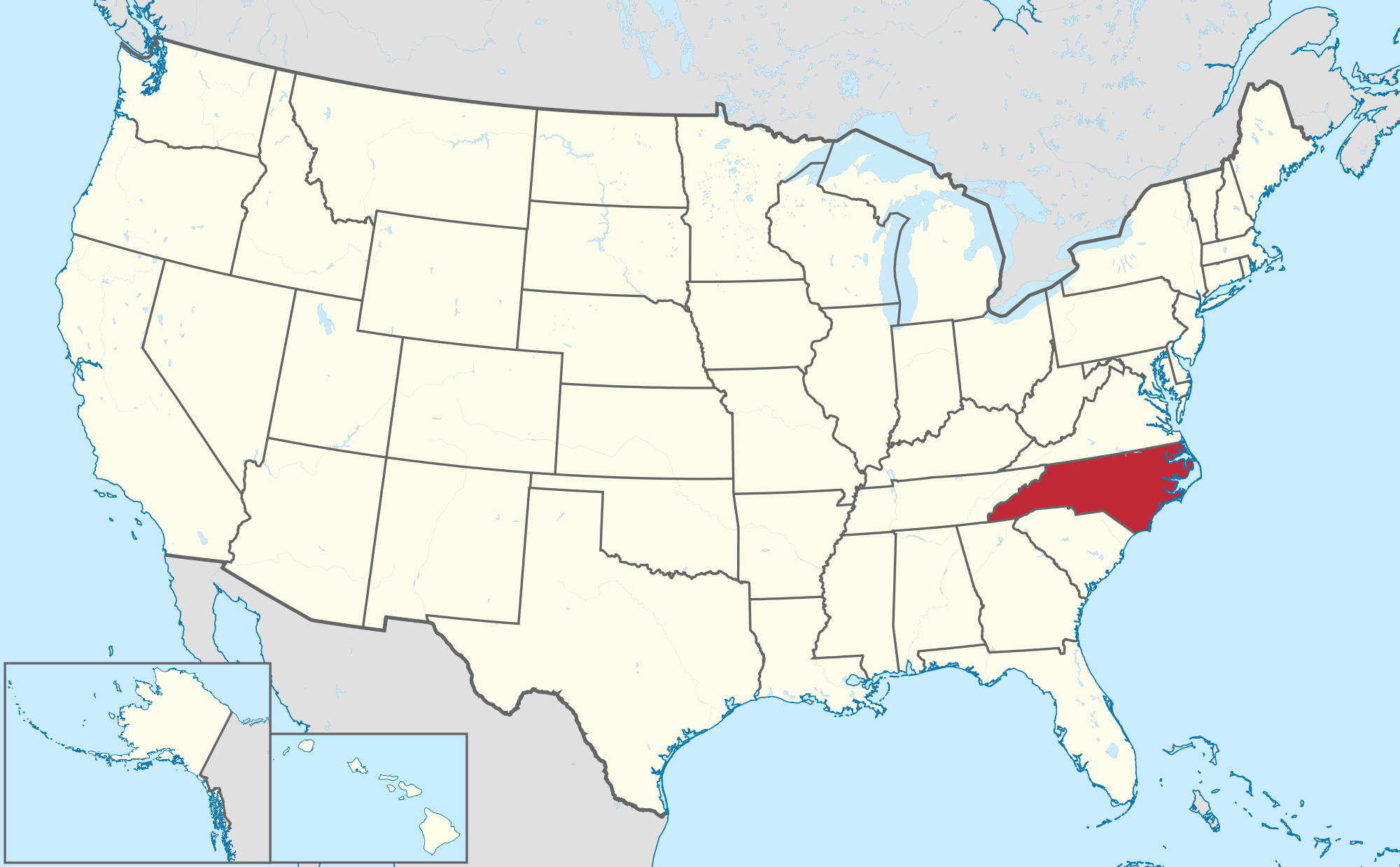 In the state of North Carolina, drug trafficking has significantly risen mostly due to the increased presence of Mexican nationals in the area. The most populous areas of the state have seen the rate of Hispanic residents increase by about 1,000 percent overall since the 1980s. Of course, not all immigrants are involved with drug trafficking, but it is easier for Mexican drug traffickers to hide within established ethnic communities in the cities.

North Carolina continues to be a destination state for powder cocaine. It is readily available to users in the state and traffickers exploit the interstate highway system to ship cocaine to other states. Pennsylvania, New York and the southern states are some of the places where cocaine is further distributed after arriving in North Carolina.

Crack Cocaine a Threat to Society

The powder cocaine that arrives into the state by Mexican organizations is used to supply crack distribution networks. This makes crack readily available in the state, in both big cities and rural towns. Crack is a major threat to the inner cities of the state. The violence associated with crack is the state’s most serious drug-related problem.

The use of methamphetamines is becoming more popular across the state and arrests have continued to increase in the Raleigh area. Most meth in the state originates from local labs and it is also imported from California and Arizona. Law enforcement suspects that there are several undiscovered meth labs in Greensboro and traffickers are actively seeking chemists to help with the increasing demand of the drug.

The use of club drugs, especially those that are more dangerous, has increased across the state. Drugs like MDMA (ecstasy), GHB and LSD are increasing popular with high school age and college age students. With 50 higher education institutions in the state, there is a potentially large market for club drugs. Although they are not as it doesn’t pose the same threat as cocaine, methamphetamines or marijuana, club drugs have become a problem across the state.

Ecstasy use is on the rise, with it being readily available from traffickers bringing the drug into North Carolina from Florida, New York and California. The state’s larger cities and communities along the coast get most of the ecstasy that is distributed throughout the state. There is a rise in Asian groups that are distributing ecstasy and laundering money for other drug groups.

There has also been a rise in the use of LSD, especially by those in the 15 to 25 age group that participate in the rave subculture. Bulk quantities of LSD is being brought into the state, especially into the Charlotte area where use is on the rise, by traffickers from the West Coast and the Pacific Northwest.

Marijuana Use on the Rise

Cannabis is the most prevalent drug in the state and its availability is increasing. The increase in marijuana is mainly due to the influx of Mexican traffickers into the state bringing it in from Mexico via cargo containers and having it trucked into the state. Most of it is entering the central area of North Carolina, specifically Piedmont.

Domestic growing operations are also increasing as noted by the increased number of plants being eradicated by law enforcement authorities. In the year 2000, seized just under 45,000 plants, but within two years, the number of plants seized was approximately 112,000. Many people also grow marijuana for personal consumption.

Across North Carolina, the abuse of prescription drugs has increased, especially Oxycontin. Some abusers “doctor shop” to obtain prescriptions or they find out where narcotics are being freely distributed by clinics without a prescription.

Medi-fare and the Grover Medical Clinic in Grover, NC were distributing narcotics without a prescription. Medi-Fare, which was shut down, was the number one distributor of methadone and the number four distributor of Oxycontin in the country. Tens of thousands of dosages were being handed out to people from North and South Carolina, Georgia, Tennessee, Ohio and several other states.

The most significant threat to North Carolina is the influx of Mexican drug organizations that have entered the state as the Mexican population of the state has grown. Since the 1990 census, the population of Hispanics has grown by 394%, which makes it easier for Mexican drug traffickers to enter the state and live in Hispanic communities undetected.