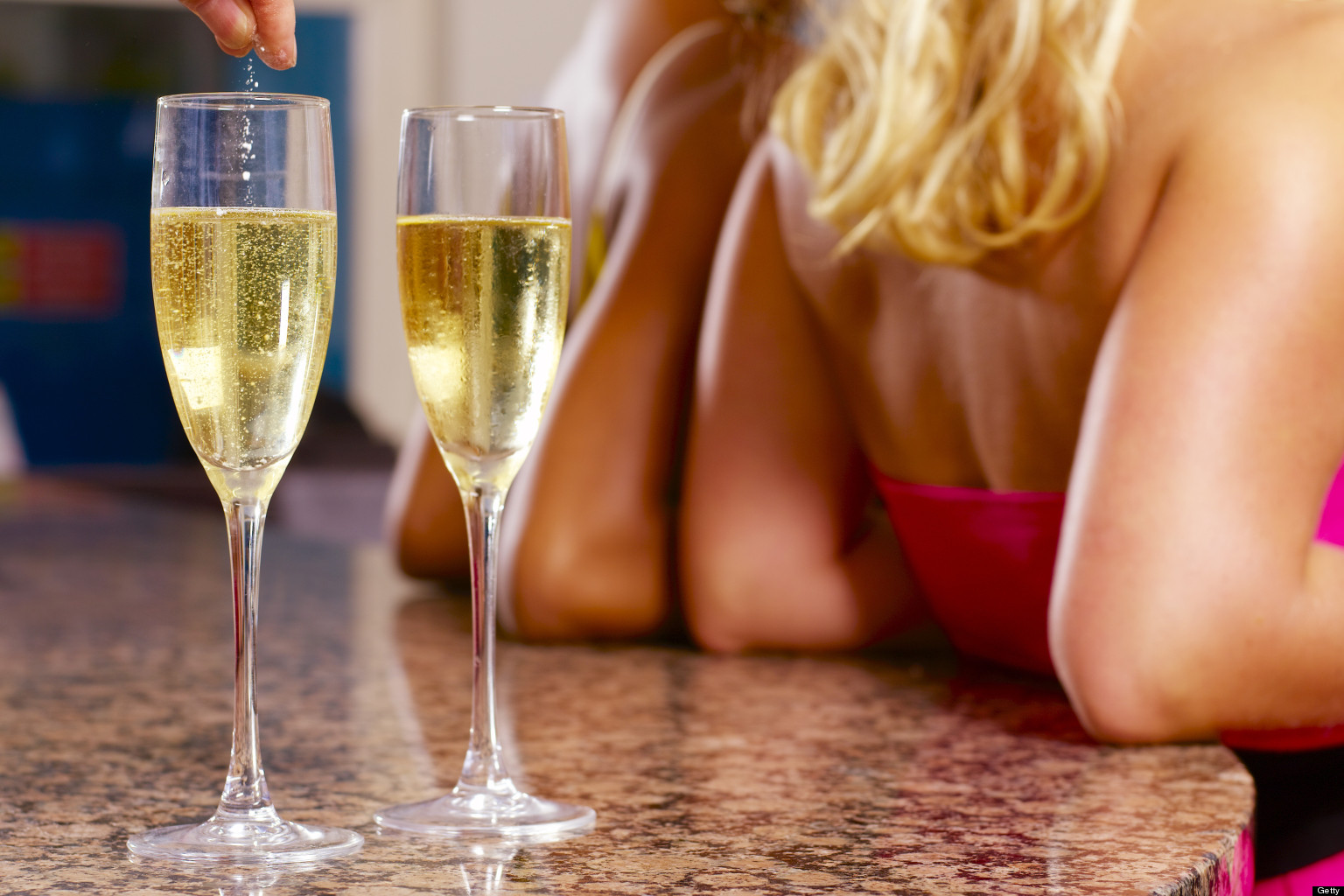 Many young men and women associate MDMA, or Molly, with good feelings and an exciting experience. Since MDMA has exploded onto the nightlife scene, people have become accustomed to buying the amber colored drug from strangers without question. What most people don’t know is that this drug is now being used to make young women and men blackout and then forced to have sexual intercourse.

The Health Hazards of MDMA

MDMA is a derivative of an amphetamine and is considered to be one of the strongest stimulants available. Usually taken in a rave or club setting, MDMA is sold in pill form, ranging from $15 to $25 apiece. In the brain, MDMA stimulates the release of serotonin, with lasting effects that can even be felt the following morning. A large amount taken in one sitting, or by ingesting “boosters” (small amounts of MDMA to sustain the high for a longer period of time), can prolong the effects of MDMA in the brain.

MDMA is an extremely strong stimulant, producing effects such as: increased sense of pleasure (in all five senses), heightened confidence, jittery talkative speech and elevated levels of energy. Many users claim feeling a strong sense of community, inner connection with spirituality and increased empathy. However, even if these experiences seem enticing, MDMA is incredibly dangerous and poses short and long term health risks. The University of Notre Dame, Office of Alcohol and Drug Education writes, “With regular and frequent use, tolerance builds to the effects of the drug, while dangerous results increase with continued use.” Frequent users experience a state of confusion, depression, insomnia, addiction, extreme anxiety and psychological damage, like paranoia. Long term effects includes permanent damage to the part of the brain that controls thought and memory, damage to brain neurons and decreased serotonin production.

When hearing the term “date rape,” thoughts immediately stem to drugs like GHB (gamma hydroxybutyrate) and Rohypnol (flunitrazepam). Both of these substances can render a person unconscious while the sexual assault is happening. One of the biggest key factors of both of these drugs is that victims cannot remember the assault, making things difficult when prosecuting the rapist in court.

According to Jansen KL and Theron L, authors of Ecstasy (MDMA), methamphetamine, and date rape (drug-facilitated sexual assault): a consideration of the issues, “the argument holds that the victim becomes part of the assault because they may appear to be cooperating and colluding with activity which they would not have consented to without taking these drugs”. Arguing whether or not MDMA is a date rape drug has become difficult. Some people have dismissed the idea that MDMA is an aphrodisiac and that it can make a person act differently, saying that calling it a “date rape drug” is a myth created by the media.

During the period of time in which the neurological effects of the drug are affecting the brain, users may fail to register new information over an extended period of time. Users may experience extended memory loss (anterograde amnesia) throughout the period of time they were affected by the toxic substance. Memory loss may be due to either failure of the short term memory to condense information into the long term memory. With MDMA, concentration and attention is affected, failing to recognize information when it is initially in the short term memory. Earlier memories of the night can be recalled, since the memory was not affected until after the MDMA was taken.

In clinical pharmacy, neurology and other branches of medicine, the term “stuper” means: “a condition of greatly dulled or completely suspended sense or sensibility.” Recently, Ian Hindmarch, a prosecution expert witness, argued that “MDMA and methamphetamine produce a state of ‘stupefaction.” Hindmarch suggests that under the influence of MDMA, one’s behavior is no longer under conscious control. In this case, the defendant had been charged with distributing  MDMA with the intent “to stupefy” a young woman.

Rick Ross’s infamous song, U.O.E.N.O, has become controversial because of his reference to giving a woman MDMA and “having his way with her.” The lyrics consist of: “Put Molly all up in her champagne, she ain’t even know it, I took her home and I enjoyed that, she ain’t even know it.” Already becoming popularized in the media, giving MDMA or Molly as a means of sexually assault, is just one more reason not to take the drug in general.

Alcohol may cause temporary memory loss (blackouts) in which the subject cannot register new information, causing them to have no recollection during that time. These events can not be recalled even when trying to “jog the memory” with recorded videos, phone messages, accounts from other people, etc. Alcohol is a depressant, sedating the brain’s Central Nervous System, causing memory loss, immobility, and loss of conscious control. An alcohol induced blackout will cause the user to become tired and fall asleep. Mixed with MDMA the user will remain awake while the Central Nervous System is suppressed. MDMA is a stimulant, which creates increased movement and wakefulness. It is very dangerous to mix the two, not only because they are completely opposite in their function on the brain, but because users will remain stimulated from the MDMA while unconscious from the alcohol.

A young woman, on an anonymous chat room reports, “I was out drinking with my friends when I decided to take some Molly (MDMA). I had only taken a couple shots, so I didn’t think anything of it. The next thing I knew, I was at my friends house, alone without a clue how I had gotten there. There is over a 6 hour period where I cannot recall anything, it’s completely blank. Thank god my friends were there to take me home. It’s scary to think that while you appear that you are conscious and giving consent to all your actions, you’re actually not.”

Signs to Watch Out For

MDMA has a strong, bitter taste, so it most likely will be noticed if slipped into a drink without a person’s knowledge. However, MDMA is often given to young women and men who are intoxicated, prompting them to “keep their fun night going.” Since MDMA is “harmless,” most people will take the free pill. According to Jansen KL and Theron l, “The argument that MDMA and methamphetamine are ‘date rape’ drugs has been fertilised by findings that when persons who believe themselves to have been sexually assaulted are asked to provide samples of their body fluids, amphetamines and/or MDMA may be found at least as often as ‘classic media date rape drugs’ such as GHB and flunitrazepam (Rohypnol), and sometimes more frequently.”

Signs to watch out for: