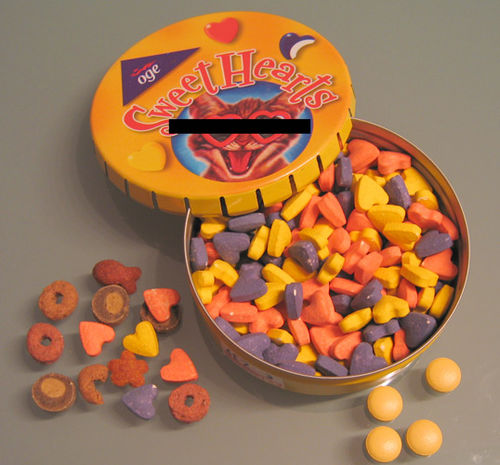 Due to its prime location, the state of Georgia, Atlanta in particular, has become a hub for drug trafficking. It is located on I-95, which is between Miami and New York City, making it perfect for trafficking. The state is blessed with transportation options, such as rail, bus, marine ports of entry, commercial, private and regional air traffic. This makes the area a good distribution point for drugs heading East and to other southern states.

Cocaine Still a Drug of Choice

Cocaine, both in powder and crack forms, is still in high demand in the state. It is still the drug of choice for most drug abusers in the Southeast. As the state is a hub for drug trafficking, cocaine is readily available. Bulk quantities often go through the area and much of it is converted to crack. Most of the cocaine that finds its way into this southern state comes through Texas and California.

Both powder and crack cocaine can be found throughout the state, in both rural and urban areas. Most of the cocaine trafficked in the area is controlled either by Dominican or Mexican drug organizations. It isn’t uncommon for large amounts of cocaine to enter Georgia. These organizations sometimes bring 200 to 300 kilograms through the area for local consumption and to ship to other parts of the South or to the East coast.

Heroin Use is Steady

Heroin use in most of the state remains steady with supplies of the drug still readily available. Although the trafficking of the drug in the Atlanta area seems slow at times, in other parts of the state it is on the rise. Most of the heroin in the state is distributed by South American, Nigerian or Mexicans, all of which are located in the northeastern part of the country.

The purity of the heroin trafficked varies from just over 40 percent, trafficked by Southwest Asians, to South American heroin ranging from just under 52 percent to just over 65 percent. Law enforcement agencies in the areas just outside Atlanta are reporting that heroin is becoming more of a problem in their areas as use increases.

The use of marijuana throughout the state makes it the most commonly abused drug in Georgia. Most of the marijuana found in the area is either trafficked into the region from Mexico or it is homegrown. Due to the ideal weather, there are large outdoor marijuana cultivation sites. However, the eradication program by the DEA is making inroads into outdoor growing and coupled with the recent drought, many people are cultivating plants indoors by using hydroponics to grow them.

Methamphetamine Use on the Rise

One drug that is more and more in demand is methamphetamine. The drug has become more widely available across the state, especially in the metro areas of Atlanta, Gainesville and Dalton. While most of the methamphetamines in the state are trafficked by Mexican nationals, there has been a sharp increase in local meth lab operations.

There also has been an increase in the availability of ICE. This is a type of methamphetamine that is more potent and more addictive. It is a stimulant and its side effects are worse than regular methamphetamines.

Drugs like ecstasy, Ketamine (Special K) and GHB are still in demand throughout the state, especially in places where young people congregate. They can be found in nightclubs, at colleges and in gyms. LSD can also be found on college campuses and it usually is brought into the state by West Coast distributors. They use the U.S. Postal Service to deliver through goods to Georgia.

Ecstasy is still popular in the hip-hop scene in Atlanta and it can be found in most nightclubs in the city. It is also popular at raves and at concerts that attract a younger audience. On college campuses, “candy flipping” is a trend among young people. Candy flipping is combing ecstasy with LSD.

Atlanta is a prime location for the trafficking of drugs past East and throughout the Southern region. This makes it easy for drug users to get their hands on almost anything they want and for reasonable prices. Cocaine and marijuana remain as the drugs of choice throughout Georgia.