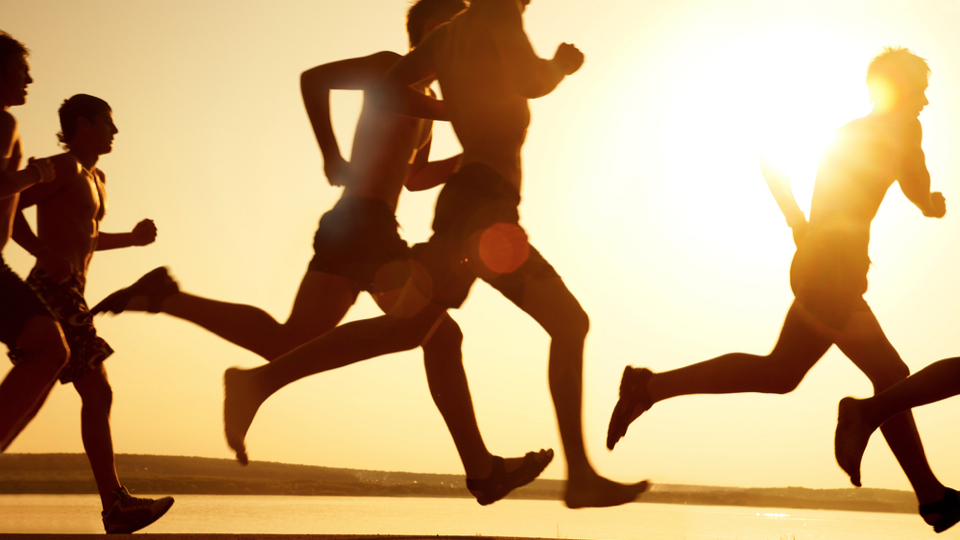 Exercising boosts your mood. We know this. But what can it do to keep recovering addicts on the straight and narrow? As it turns out, quite a lot.

The National Institute on Drug Abuse (NIDA) is America’s leading scientific addiction research organisation, and tasks itself with directing government policy on drug abuse through cutting-edge findings. Its research on the role of exercise in addiction recovery has provided evidence that exercise can treat – and in some cases, prevent – drug addiction.

Eminent psychology professor Mark Smith also found, through pre-clinical trials, that rats in a cage with access to an exercise wheel were much less likely to self-administer cocaine than those that didn’t. Who knew?

Anatomy of the Addicted Brain

Exercising releases a natural drug, dopamine, which stimulates the pleasure center of our brains. Exercise requires exertion, effort, and, to some extent, planning. Taking drugs short-circuits the effort required for achieving such a natural chemical high by instantly triggering the brain’s reward center. It is a rapid, intense high, and typically releases between 2 to 10 times more dopamine than natural rewards, such as exercise, sex, or eating.

But the long-term consequences of drug abuse to mental and physical health are devastating. Some drugs cause nerve cells to release abnormally large amounts of natural neurotransmitters, such as dopamine, and prevent the normal recycling of brain chemicals. This disruption produces a greatly amplified message to the brain, ultimately distorting communication channels. According to NIDA, the difference in effect can be described as the difference between someone whispering into your ear and someone shouting into a microphone.

Because drugs flood our pleasure centers, and because we are programmed to repeat life-enhancing activities that bring pleasure, it becomes easier to see why people fall into the cognitive trap of drug addiction. By essentially manipulating the brain into believing we are doing something life-sustaining when we take drugs, we pay the price of being trapped by the addicted brain’s powerful and primal instincts, which drive us to repeat the things that brings us pleasure – over, and over, and over.

Withdrawal is typically a very depressing time for recovering addicts, interspersed with episodes of emotional upheaval and anxiety. The brain, so used to receiving regular hits of mood-elevating endorphins, is suddenly left without. And because the brain’s capacity to receive pleasure from natural chemical highs has been distorted by long-term drug abuse, it is harder for a former addict to take pleasure from simpler things.

Exercise releases dopamine and galanin, which experts say diminishes stress-related cravings. Physiologically, the effects of exercise are at least twofold, but its benefits don’t end there.

Exercise helps to rebuild lost self-esteem, particularly when exercise routines are deliberately created to push limits and provide an authentic challenge. Achieving exercise goals can become a point of focus for a recovering addict and pacify obsessive, intense cravings.

Achieving exercise goals can become a point of focus for a recovering addict and pacify obsessive, intense cravings.

There is potential for an addictive personality to swap their addiction to drugs for an addiction to exercise, but, as professor Mark Smith said: "One of those addictions leads to basically a devastation throughout all aspects of your life and probably premature death. The other addiction leads to improved cardiovascular health, better self-esteem, better self-efficacy and maybe some joint problems when you get older. It's an apples-and-chain saws comparison."

Science is telling us that the benefits of exercise on the addicted brain are too significant to pass up. With this knowledge, it’s hard to find a reason why exercise shouldn’t be trumpeted as a significant agent in the recovery process, if not the best.