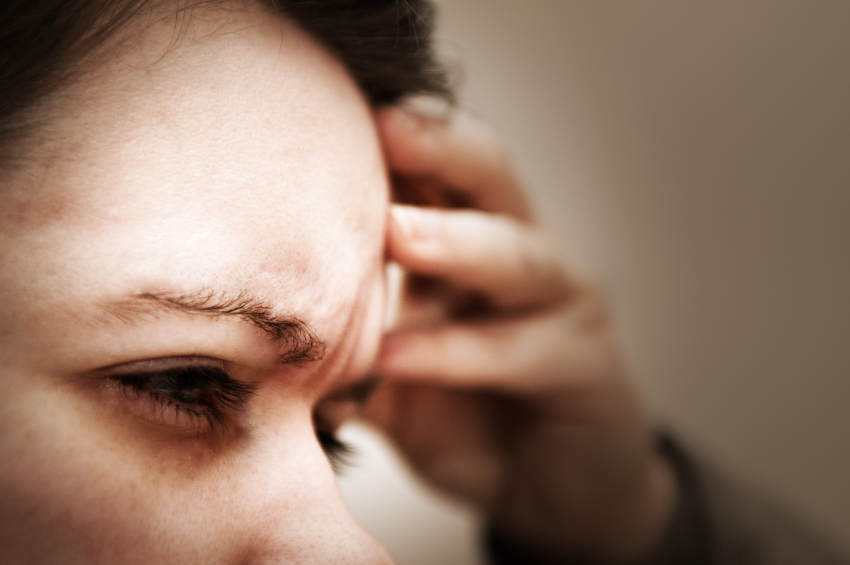 Are you or a loved one trying to quit cocaine? If you want to quit successfully, you must be ready to face the difficult withdrawal process. Because of the brief, intense, euphoric high that cocaine produces, it is one of the most psychologically addictive substances, and addiction can happen overnight.

Cocaine is a powerful nervous system stimulant and the effects of the drug can last from 15–30 minutes to an hour, depending on dosage and the route of administration. In that time, cocaine increases alertness, feelings of well-being and euphoria, energy and motor activity, and feelings of competence and sexuality. But once the effects begin to fade, users commonly experience mood swings, paranoia, insomnia, and panic attacks. The only way to make the negative side effects go away is to use more cocaine, thus creating a dangerous cycle of abuse, withdrawal, and ultimately addiction.

The levels of craving, irritability, delayed depression, and other symptoms produced by cocaine withdrawal rivals or exceeds that felt with other withdrawal syndromes, and prevents many users from quitting. As cocaine-dependent users build up a tolerance, they require more of the drug to feel the same effects, increasing the risk of an overdose. Also, cocaine is often cut with strange ingredients, and you never know what you’ll be ingesting. Cocaine overdose may result in cardiovascular and brain damage such as constricting blood vessels in the brain, causing strokes and constricting arteries in the heart, which may in turn cause a heart attack or death.

Cocaine addiction is extremely destructive to your body and mind. Most people realize at some point that if they don’t stop using, they will suffer more and more grave physical and emotional consequences. Many users won’t make a change until they’ve hit “rock bottom,” where frankly their only choice is quitting or death.

When the drug is discontinued immediately, the user will experience what has come to be known as a “comedown” or "crash" along with a number of other cocaine withdrawal symptoms:

Some cocaine users also report having similar symptoms to schizophrenia patients and feel that their mind is lost. Other users have reported the feeling of a crawling sensation on the skin also known as "coke bugs." These symptoms can last for weeks or, in some cases, months. Even after most withdrawal symptoms dissipate, most users feel the need to continue using the drug; this feeling can last for years and may peak during times of stress. Withdrawal symptoms may also be associated with suicidal thoughts in some people.

During withdrawal, there can be powerful, intense cravings for cocaine. However, the "high" associated with ongoing use becomes less and less pleasant, and can produce fear and extreme suspicion rather than joy (euphoria). Still, the cravings may remain strong, though symptoms usually disappear over time.

If you want to quit cocaine, try to avoid people, places, and things you associate with the drug.

About 30-40% of cocaine addicts will turn to other substances such as medication and alcohol after giving up cocaine. Because many users will abuse more than one drug, other withdrawal syndromes, such as alcohol withdrawal, may need to be addressed. The withdrawal from cocaine may not be as unstable as withdrawal from alcohol; however, the withdrawal from any chronic substance abuse is very serious. There is always a risk of suicide or overdose.

People who are experiencing cocaine withdrawal will often use alcohol, sedatives, hypnotics, or antianxiety medications such as diazepam (Valium) to treat their symptoms. Unless directed by a doctor, use of these drugs is not recommended because it simply shifts addiction from one substance to another.

At least half of all people addicted to cocaine also have a mental disorder (particularly depression and attention-deficit disorder). These conditions should be suspected and treated. When diagnosed and treated, relapse rates are dramatically reduced. All prescription drug use should be monitored carefully in patients who abuse substances.

If you want to quit cocaine, try to avoid people, places, and things you associate with the drug. If you find yourself considering the euphoria produced by cocaine, force yourself to think of the negative consequences that follow its use. Group participation is also helpful for many people.

Though cocaine addiction and withdrawal is one of the most difficult things to overcome, you can do it. Surround yourself with people who love and care for you and never give up. The new you will be better, stronger, and more resilient for having faced your addiction.