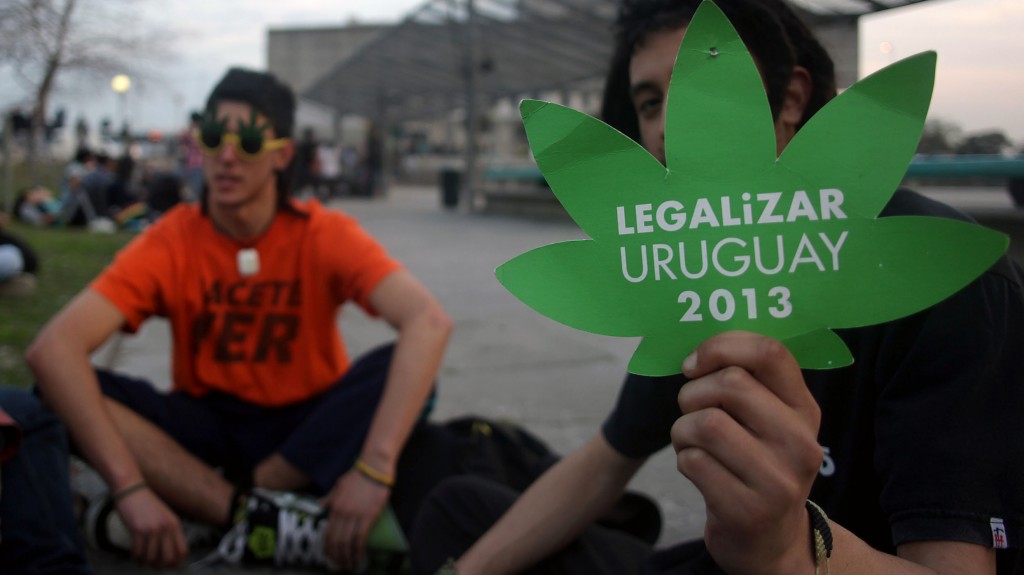 According to Uruguay’s local newspaper, El Pais, the country plans to sell legal marijuana at $1 a gram as part of President Jose Mujica’s efforts in finding alternatives to the war on drugs.

That’s $12-16 cheaper than the expected price of a gram at legal dispensaries here in Washington. The difference is the government-run marijuana measure in Uruguay hopes to eliminate crime and illegal dealers, whereas the governments of Washington and Colorado want to use the legalization of marijuana to make profit through taxation.

With that said, Mujica anticipates that this government-controlled dollar-a-joint scheme will combat drug trafficking and all the harm that comes with it.

The lower house of Congress already voted in favor of the measure earlier this year and it’s expected to pass in the Senate in the next few months.

This will make Uruguay the first country in the world to license and enforce rules for the production, distribution and sale of marijuana for adult consumers, reports The Guardian.

Once passed, the price will go into effect some time in the second half of 2014, drug chief Julio Calzada told El Pais Sunday.

Although Mujica’s proposed price point keeps changing — in August, he had it set at $2.50 a gram — one limitation remains true no matter the price tag: marijuana sales will be for locals only.