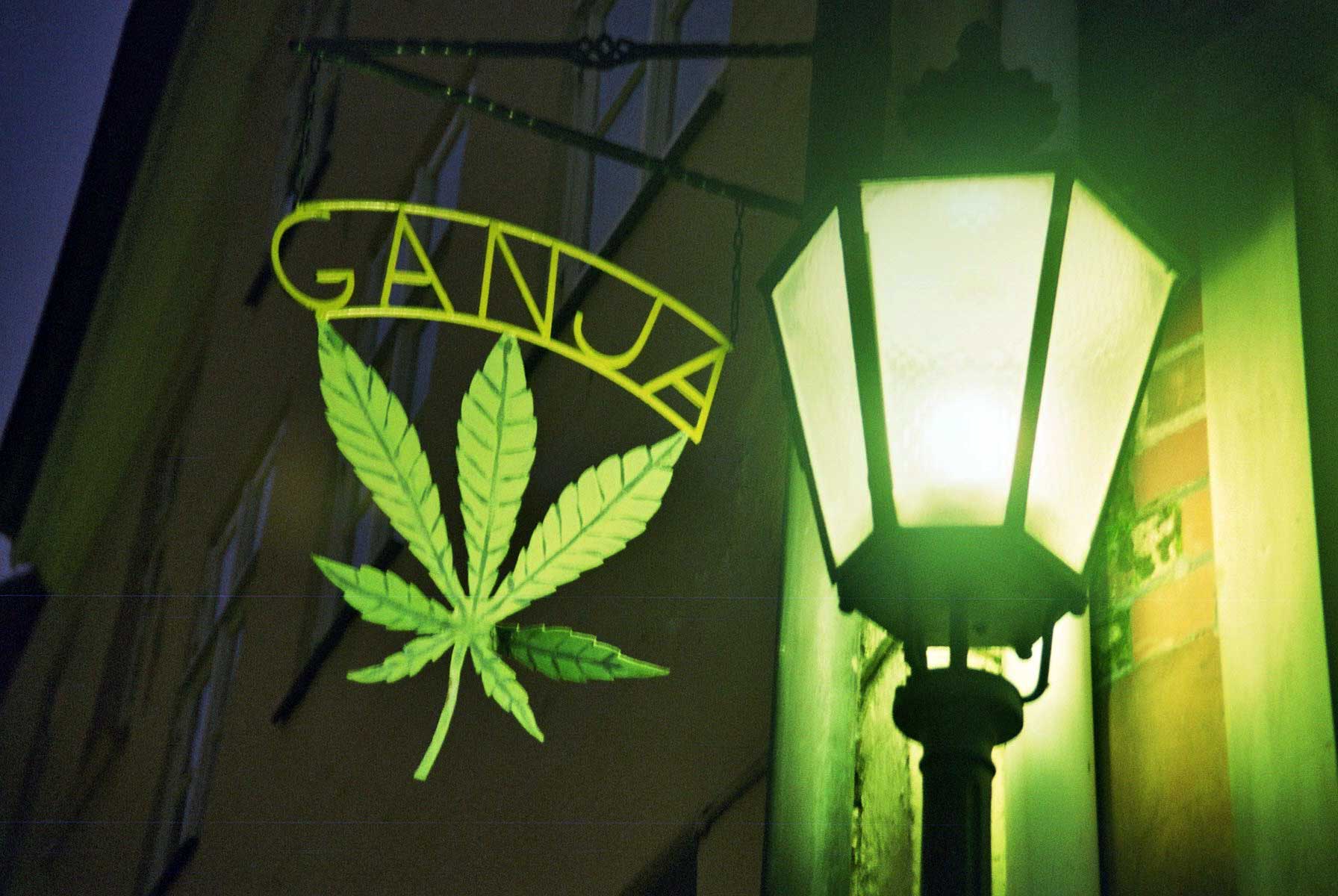 In the November 2012 election, two states made history. By popular vote, Colorado and Washington were the first two states to change their laws to allow the recreational use and purchase of marijuana. People all over Washington state are hitting the ground running to ensure that this industry delivers.

The Washington State Liquor Control Board is in charge of bringing it all together.

On April 17th, 2013, the Washington State Liquor Control Board released an official timeline describing the various steps of implementing Initiative 502. By state law, the WSLCB must have definitive rules by December 1st, 2013. In mid May, the WSLCB will send a draft of the rules to the stakeholders for consideration. In the middle of June, the CR102, or the draft rules, will be filed for the the various Producer, Processor, and Retailer Licenses. The draft rules allow the WSLCB to seek the community’s input on the rule language that has been developed. By late July, the rules are to be adopted after the public has had a chance to comment. In August, the rules will come into effect, and by September, the WSLCB will have begun accepting applications for the Producer, Processor, and Retailer licenses. By the deadline of December 1st, all of the rules will be completed and the WSLCB will begin issuing the licenses to qualified applicants.

There will be restrictions on who will be able to buy marijuana and where it can be sold.

While the WSLCB is creating further rules and regulations for the industry, here are some guidelines that already exist. Only adults 21 years of age and older will be permitted to purchase and sell marijuana. The sale of marijuana for nonmedical purposes is illegal for a year or more, which means citizens can’t grow or sell weed for recreational use yet. Even after these laws come into effect, the only time growing marijuana at home will be permitted is if you are a medical marijuana patient. License applicants will have to be 21 years of age or older and must have resided in the state of Washington for three months or more. The licenses issued will only be given to businesses that are at least “1,000 feet away from the ground of any elementary or secondary school, playground, recreation center or facility, child care center, public park, public transit center, or library or any game arcade admission to which is not restricted to persons aged twenty-one years or older.” There is a $250 application fee as well as an annual $1000 renewal fee for these licenses.

Despite widespread rumors, you can still get in legal trouble from marijuana.

There are many rumors circulating around Washington about what is and is not legal concerning marijuana. As of December 6th, 2012, one can no longer be arrested for the possession of small quantities of marijuana. People are allowed to possess up to an ounce or less of weed and up to 72 ounces of pot infused cooking oil. However, the only legal way to obtain marijuana is if you are a medical marijuana patient. In short, this means that if you get caught distributing, purchasing, or growing pot, you can still be arrested. It is only legal to smoke marijuana that is in your possession. These laws will be in effect until the WSLCB finalizes the rules and regulations of the new marijuana industry.

Coined as “The Green Rush,” the new marijuana industry is expected to be beyond profitable. According to MMJ Business Daily, “The legalization of marijuana for adult use in Colorado and Washington – coupled with the emergence of several new markets and continued overall growth on the medical side – could boost overall state-legal cannabis sales to $3 billion in 2014 and $6 billion by 2018.” In Washington state, some of the revenue earned from the sale of marijuana will go back into education, drug abuse prevention, and health care. There are numerous “Potrepeneurs” who are eager to bring more business into Washington state as well; however, just like everyone else, they will have to wait.

The challenge is being met.

It seems as if everyone is pulling their weight to make the possibility of a lucrative marijuana industry a reality. The federal government has yet to take a definite stance on whether or not they will be intervening. This movement is personal for many people to show the world that this industry can be regulated, and that it can be socially and economically positive.