How High Can You Fly? 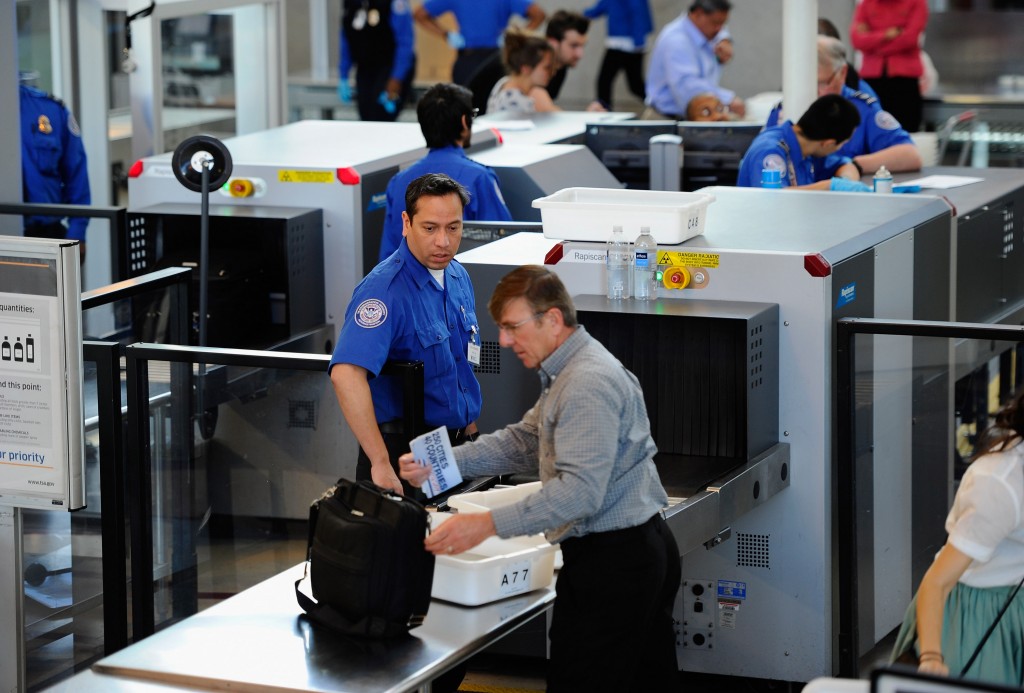 Forget measuring your carry-on liquids to ensure they meet the precise amount allowed to pass airport security inspection — can you bring pot on flights?

With the legalization of medical marijuana in 20 states (and counting), and recreational use of the drug approved in Washington and Colorado, the Transportation Safety Administration (TSA) contemplates whether or not passengers should be allowed to pack pot on flights.

Obligated to enforce federal law as a federal agency, the TSA struggles to declare a definitive statement in regards to its stance on passengers flying with marijuana. The TSA’s website does clarify that that its agents are not necessarily seeking out the drug.

Furthermore, the agency includes that “the final decision rests with TSA on whether to allow any items on the plane,” which one may infer that detection of marijuana in a carry-on or checked bag doesn’t automatically indicate that a traveler will be turned over to local police.

One laughable example occurred in 2001, at the Denver International Airport, where agents found a small bag of weed in rapper Freddie Gibbs’ luggage and merely imparted a note reading, “C’mon son.” However, this incident may present some unofficial guidelines to the TSA’s response.

A separate instance introduces a  different result, when TSA agents at Los Angeles International Airport discovered 100 pounds of pot in a passenger’s checked baggage on September 25.

“The bags were going through the screening process,” TSA spokesman Nico Melendez reported. “There was some sort of alarm, and we had to open the bag. We found these big packages of what turned out to be marijuana wrapped up to look like a birthday gift.”

Valued at $300,000, officers immediately turned over the marijuana to the DEA and the LAPD; however, the owner of the drug was not located.

In some states where medical marijuana is legal, there have been accounts of passengers showing their paperwork to TSA agents, who have granted them clearance to continue pot on flights. This unspoken acceptance has marijuana advocates smiling like potheads in a candy store.

“I’m delighted to hear that because I think it shows that TSA primarily is acting as it was intended when it was established, to protect all of us when we travel on the airlines and to thwart terrorists. It is not supposed to be an anti-drug agency,” Keith Stroup, an attorney and founder of the National Organization for the Reform of Marijuana Laws (NORML) told Lawyers.com. “What nobody feels 100 percent comfortable with is it’s a grey zone you’re going through. It’s technically still illegal even though they aren’t enforcing it very strongly.”

Although many passengers across the country have reported being allowed to fly with medical marijuana, until the TSA presents a black and white regulation on the drug, attempts to bring the drug through airport security remains risky business.