There is Something Dangerous About Molly 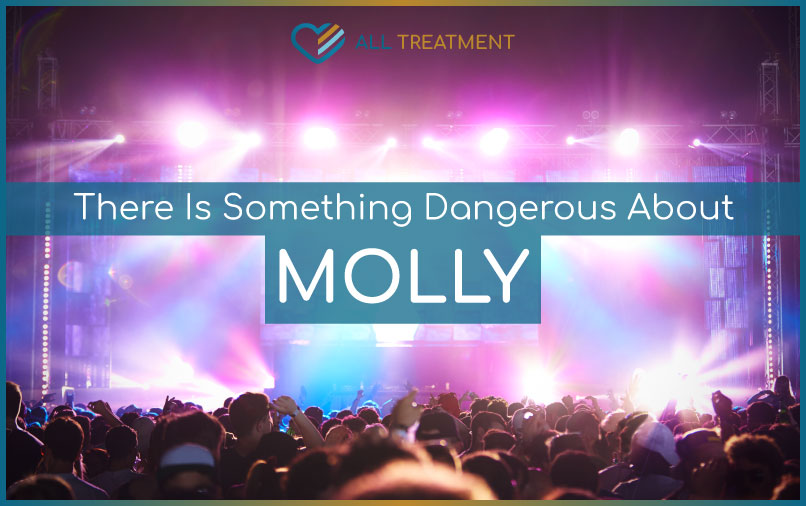 MDMA, otherwise known as Molly in New York, isn’t just getting young adults and teenagers high, it is also killing them. In early February this year, 10 students and two guests from Wesleyan University hospitalized after taking the popular club drug.. It left two of the victims in critical condition.

Police suspected a bad batch of the drug was distributed to the students and their guests. Molly is often sold as pure Ecstasy by drug dealers, but then what they sell is counterfeit drugs, which are very dangerous. Molly is often found in nightclubs, at raves, electronic music fests and on college campuses.

ABC News reported that in 2013, there was a string of deaths on the East Coast due to some Molly that was distributed during music concerts.

Check Your Insurance Coverage For Addiction Treatment - Most insurances will cover treatment. Get Financing For Addiction Treatment How To Get into Rehab without Paying For it. Free Rehab. DOWNLOAD GUIDE. Got a question about Addiction or Treatment? Talk With an Addiction Expert. Free & Confidential.24/7 365 Day. CALL: (269) 248-3713
A young woman died in Washington, D.C., two people died at a New York electronic music fest and another died in Boston after attending a concert.

The federal Drug Enforcement Agency, DEA, said that only about 13% of the Molly that enters the United States is actually Ecstasy. While its chemical compensation is almost the same as MDMA, it is an atom or two different, making it even more dangerous than the drug it is supposed to be. This synthetic version of Ecstasy is smuggled in from China, often through package delivery services like UPS or FEDEX.

Death from using Molly can happen in three different ways. It can cause blood vessels to constrict in the heart or to the brain, which can lead to fatal strokes or heart attacks. It can also severely overheat the user, which can cause fatal brain damage or it can cause blood sodium levels to drop, which causes the brain to swell and result in a fatal seizure. It can take only one dose for someone to die.