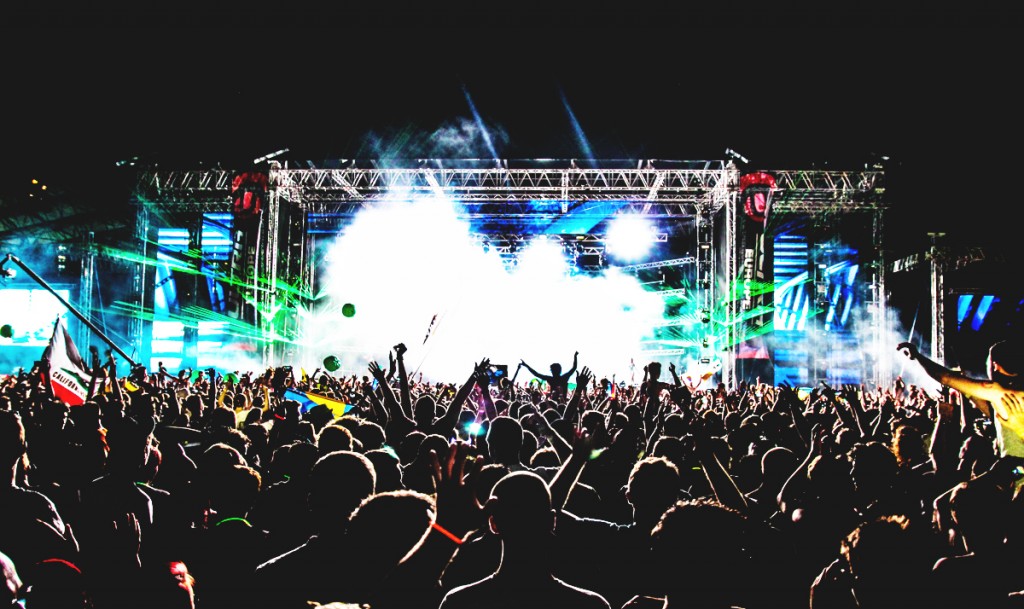 After two Electric Zoo Festival attendees died and three others were hospitalized, the Electronic Dance Music (EDM) community discusses the impact of its prevailing drug use (in particular MDMA- short for 3, 4-Methylenedioxymethamphetamine).

Four hours prior to tweeting her excitement about the Electric Zoo Festival on New York City’s Randall’s Island (August 30- September 1), Olivia Rotondo collapsed in front of a paramedic, muttering a tragic cry, “I just took six hits of Molly.”

Molly, short for molecule, is considered to be pure MDMA, the chemical used in Ecstasy, which has become synonymous with the EDM mantra of “Peace, Love, Unity and Respect” (abbreviated “PLUR”) and culture of hard hitting bass beats, bright flashing lights and a dash of Day-Glo paint.

“If you look at electronic dance music culture, it seems to be more diverse, more accepting of the ‘other’, more welcoming of gay people- a counter-ethos of ‘we’re in it together,’” discussed Dr. Rick Doblin, founder of the Multidisciplinary Association of Psychedelic Studies (MAPS). “There’s a spiritual aspect to it. For many, the drug serves that function. There’s som

Dr. Doblin paints the EDM scene as an inclusive ambiance of togetherness, suggesting that certain party drugs may enhance some people’s experience. However, music promoter Derek Staples argues in an essay titled, “Why MDMA is Destroying EDM,” that “the drug culture has begun to infect the very roots of the EDM community- a community that has lost base with its own history and is therefore attempting to grow without context.”

Check Your Insurance Coverage For Addiction Treatment - Most insurances will cover treatment. Get Financing For Addiction Treatment How To Get into Rehab without Paying For it. Free Rehab. DOWNLOAD GUIDE. Got a question about Addiction or Treatment? Talk With an Addiction Expert. Free & Confidential.24/7 365 Day. CALL: (269) 248-3713
This history Staples speaks of occurred during the late 1970s and early ‘80s, when artists began developing genres of music, such as house, acid and techno. Simultaneously, MDMA was moving from the University of California’s labs to the trendy nightclubs and eventually to raves.

Although the writer points out that the drug culture and EDM have very much evolved together, Staples goes on to propose that, “Despite the community’s ideal philosophy of ‘PLUR,’ EDM in the 21st century has become more like ‘SEEP’ (Selfishness, Ego, Escape, Prophet). EDM festivals provide people with the opportunity to shed their everyday selves and transform into a completely different identity, which often allows for a general disregard for safety.

Staples also touches on the fact that the sense of camaraderie has become almost nonexistent due to greedy drug dealers advertising molly when they’re actually selling chemicals or drugs cut with dangerous substances. “Young adults YOLO-ing it up might not have the slightest idea that someone might try to sell them dirty drugs- a lapse of judgement that probably wouldn’t happen in a different atmosphere,” Staples says.

Even EDM artists have grown tired of the fans’ overindulgence and excessive negative publicity surrounding their craft. On August 31st, Bassnectar took to Facebook to share insights to his 1.2 million followers: “No need to overdo it or get sloppy or reckless with your nervous system, maybe try taking half as much, and letting life’s natural magic work its charm or maybe try a night off and see if you can have just as much fun without getting high. Drugs are a tricky topic, but remember your health and safety is in your hands, so make good decisions.”

Staples encourages artists and others to educate their young raving fans by teaching concert attendees about the dangers of dirty molly and helping them stay hydrated. “A change is coming, and the EDM community- and not angry house moms and politicians- should be leading the renaissance,” Staples says. “It’s true that we can’t protect 100% of society against poor decisions, but we can help begin to break the potentially fatal handcuffs of ignorance.”