The Rising Popularity of Kratom Spurs Concern Over Legality 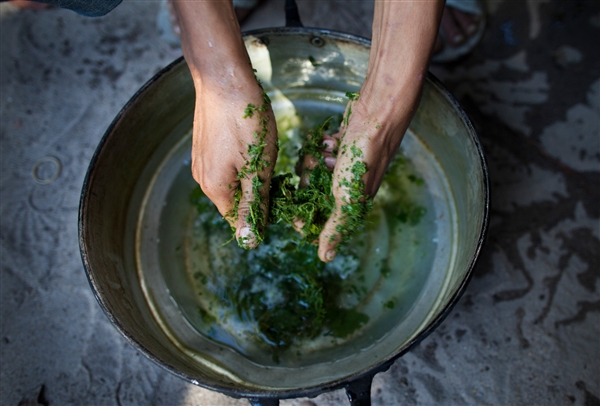 In a CBS article published last week, a drug named kratom was defined as a highly addictive legal drug similar to cocaine that has been gaining popularity in South Florida.

Sold as an herbal remedy at Kava bars, head shops and convenience stores in the area, kratom comes from a tree in southeast Asia and is ground into a powder that produces a euphoric buzz.

“It’s a branch of the coffee family and years and years ago, the villagers would manipulate the leaves and it gave off an effect that relaxed people,” said clinical care coordinator John Corbett, a drug and alcohol counselor.

The dilemma is that kratom contains psychoactive properties which have made it illegal in countries such as Thailand, Australia and Malaysia, but is only placed on the DEA’s list of “Drugs and Chemicals of Concern” here in the U.S. According to the article, it’s likened to opium and heroin in terms of addictiveness and withdrawal symptoms.

However, Scientific American’s article on the plant reports a different side. The article describes  kratom, whose scientific name is mitragyna speciosa, as an herb containing positive traits, like treating addictions to opioids. By relieving pain and improving mood, kratom is seen as a withdrawal-free alternative to methadone. Even Thailand is looking into legalizing kratom to help combat it’s growing methamphetamine-dependent population.

While information on the herb is still in the researching process, so far there have been no reported fatalities from kratom but it does have potential for abuse.