More Than Just a Pick-Me-Up: The Health Benefits of Coffee 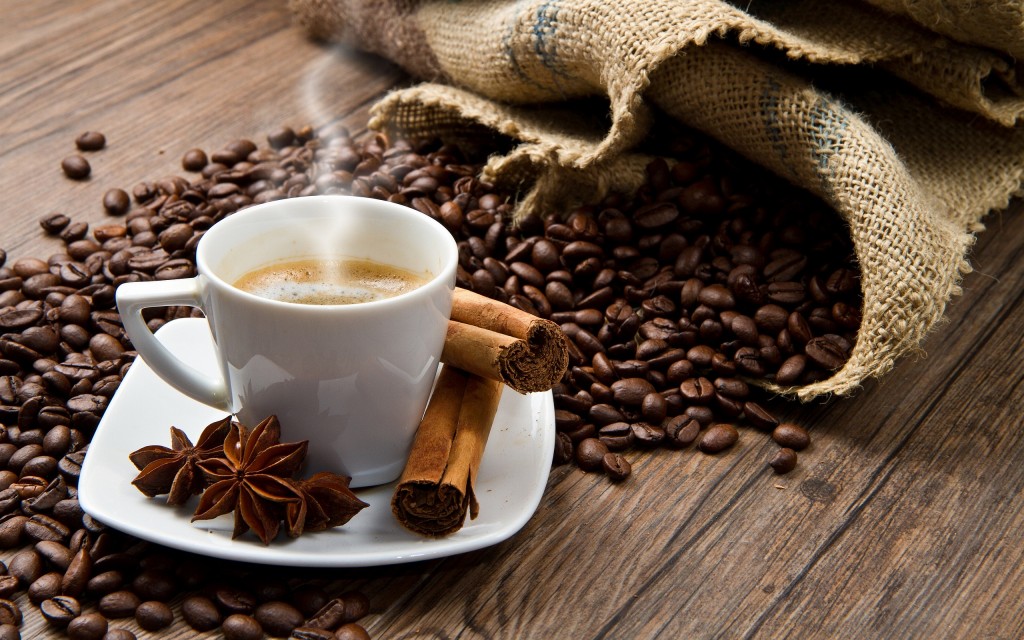 The early morning Starbucks line can be a dangerous place. Many tired and cranky people attempt to ease their reintroduction to the daily grind with the aid of their first cup of dark heavenly goodness known as coffee. Although coffee has been widely consumed for hundreds of years, more research suggests there may be many health benefits linked to the popular beverage.

Because coffee contains the stimulant caffeine, many perceive the beverage as unhealthy. However, a study conducted primarily at the National Cancer Institute that followed 400,000 volunteers observed a correlation between men and women’s longevity and coffee consumption. Those drinking 2 to 3 cups of coffee a day appeared to live longer in

comparison to those consuming no coffee.

The University of Scranton identified coffee as a source of antioxidants. “Antioxidants are your army to protect you from the toxic free radicals, which come from breathing oxygen and eating sugar, that start chronic diseases,” stated Dr. Joe Vinson, the chemistry professor who led the coffee study. “Antioxidants help stave off cancer, heart disease, diabetes and stroke.”

A study by researchers at the Harvard School of Public Health discovered that individual’s who drank coffee daily had a significantly lower risk of developing type 2 diabetes. This may be in part due to coffee’s high amount of chlorogenic acid, which reduces early glucose and insulin responses.

The National Institute of Health and the AARP revealed that individuals consuming several cups of coffee a day were 10 percent less likely to experience depression. In other caffeinated beverages, the same benefit did not exist. Other than coffee, some caffeinated beverages actually heightened depression. Researchers suggest this may be due to coffee’s antioxidant properties.

As found by the Mayo Clinic, coffee consumption may reduce the risk of primary sclerosing cholangitis (PSC), a rare autoimmune disease that can lead to cirrhosis of the liver, liver failure, and even cancer. Also, heavy alcohol drinkers decrease their chances of developing alcoholic cirrhosis by 20 percent if consuming one cup of coffee a day.

Animal studies conducted by the University of Illinois at Champaign-Urbana deduced that coffee may reshape the biochemical environment inside the brain in ways that could ward off Alzheimer’s disease. Certain unknown properties of coffee may ward off beta-amyloid plaque, a protein that has been shown to build up in the brain of Alzheimer’s patients.

Most everyone understands the magical powers of coffee in regards to its wonderful ability to make waking up in the morning a little easier; however, more research reveals the beverage’s potential health benefits. From elevating one’s mood and energy levels to fighting off free radicals which may threaten disease, it comes as no surprise that coffee remains one of the world’s most popular beverages.