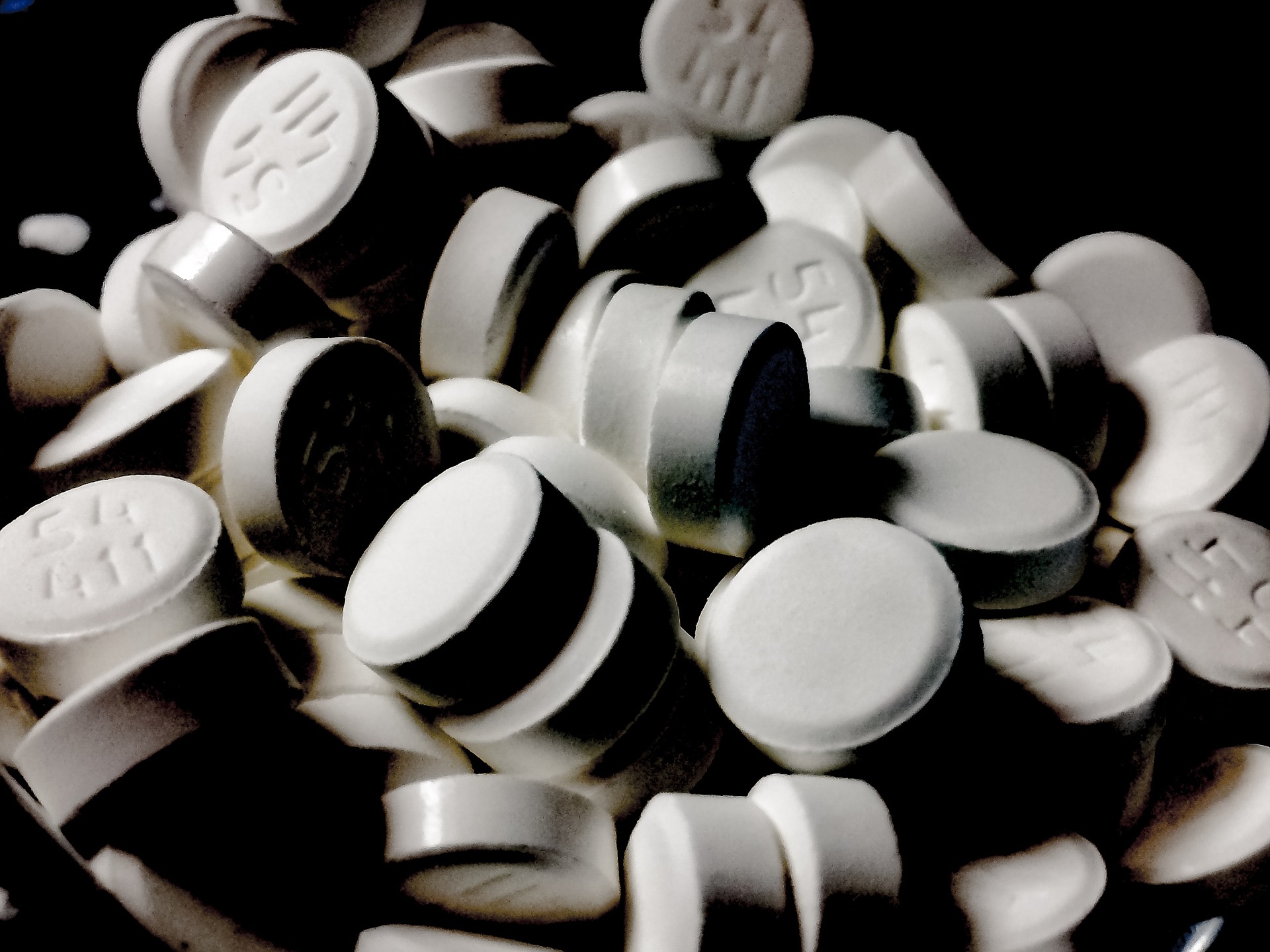 It has become common knowledge that legal drugs are not necessarily safe drugs, but recent figures released by the DEA suggest more people are ignoring this fact as the years go on. Prescription painkillers sales have skyrocketed in the last decade, and reports show that in 2010 alone 69 tons of pure oxycodone and 42 tons of hydrocodone were dispensed nationwide. These amounts are up to sixteen times what they had been in the U.S. ten years ago.

Researchers are now wondering why these figures have risen so quickly and drastically. Some have observed that medical professionals are more willing to prescribe opiate painkillers to patients. The evidence of this hypothesis is disturbingly well-grounded, and even in my personal contact with psychiatric specialists, I have observed opiates

being suggested to treat symptoms of depression and what one doctor described as “cannabis withdrawal.” Clinics like these that prescribe painkillers based on a single consultation have come to be known as “pill mills” and may very well be a leading cause of the painkiller abuse trend.

Others speculate that prescription drugs are not being monitored properly and allow addicts and abusers to simply change doctors when they are cut off. The reason for this is that prescription painkillers are supervised at a clinical level and individual patients are not specifically observed. In other words, the DEA monitors the distribution of painkillers to pharmacies, but not how much each individual receives from that pharmacy.

These reasons aren’t enough to pinpoint the cause of the painkiller trend. All of these speculations can be traced back to the one overarching problem of opiate painkillers: they are extremely addictive. Not all patients request painkillers with the intention to abuse them. Rather, their addiction spawns from what was once considered a “need.” As patients use opiates to relieve pain, they build a tolerance to the drug. Over prolonged use, this threshold rises and the dose required for the desired effects increases. For many people, opiates were a legitimate remedy for severe pain but they soon developed a physical dependence on them, resolvable only through drug rehabilitation. Furthermore, with the recent explosion of painkiller abuse, the US no longer has enough rehabilitation centers to service these numbers.

Prescription painkillers are increasingly more accessible, and the DEA’s current methods of supervision are not sufficient in stopping it. Over 20,000 people died of prescription drug overdose in the U.S. in 2008, triple what it had been in 2000. According to recent trends, it is fairly clear that the problem is embedded in our health system. Some patients may not be completely aware of the risks of prescription painkillers, and as this is combined with the hastiness of doctors to prescribe medication, we have an epidemic of a new sort. These recent trends should be enough to prompt some kind of reform in medical practice. The solution is not clear-cut, but it is important to recognize the dangers in the current practice and how they connect and feed into each other. Treating anything with a potentially dangerous substance is in itself circular and distorts notions of “recovery” altogether.