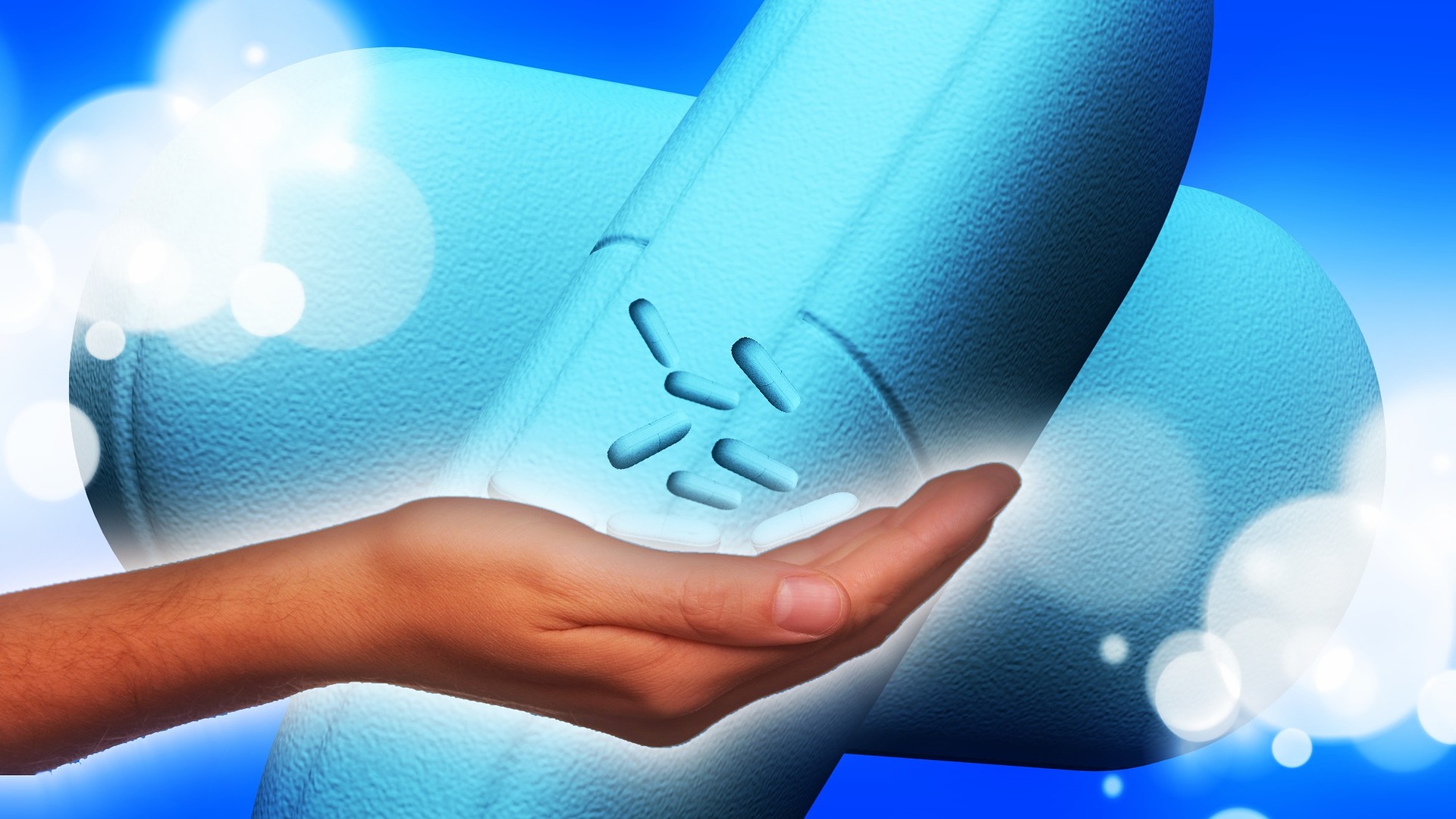 In an attempt to counter the sharp increases in opiate painkiller abuse, researchers came out with a new formulation of OxyContin in August 2010 that’s less soluble and harder to crush. OxyContin would then be more difficult to inject and inhale, the two most popular methods of administration for abusers. The good news is, the reformulation worked; many opiate-dependant subjects quit using OxyContin. But the reformulation can hardly be considered a step forward, since many of the respondents simply replaced their OxyContin addiction with another opiate. Heroin was the most popular fallback.

The 3-year survey was conducted by three researchers from Washington University in St. Louis and Nova Southeastern University in Coral Gables, FL. The study examined 2,566 patients being treated for prescription opiate abuse at treatment centers nationwide. Following the release of the abuse-deterrent reformulation, OxyContin went from being the primary opiate of 35.6% of respondents to only 12.8%. Hydromorphone and fentanyl became the primary opiate of 32.3% of the surveyed patients, compared to 20.1% prior to the OxyContin reformulation. Primary use of hydrocodone and other oxycodone agents also increased slightly.

Respondents were also asked, “What type of opiate did you use to get high at least once in the last 30 days?” According to the results, OxyContin abuse fell from 47.4% to 30.0% following its reformulation, but heroin use nearly doubled. Interviews revealed that 24% of OxyContin users found a way around the tamper-proof formulation, and 66% simply switched to another opiate. The research specifies that there is no evidence suggesting that the abuse-deterrent formulation led anyone to quit opiates, just OxyContin. Maybe the new formulation of OxyContin will help.

The results of OxyContin’s reformulation were disappointing, to say the least. With fallback opiates like heroin still widely accessible, patients don’t need to give up their opiates even when their pill of choice becomes tamper-proof. One interviewee stated, “Most people that I know don’t use OxyContin to get high anymore. They have moved on to heroin [because] it is easier to use, much cheaper, and easily available.” It may be the case that OxyContin is losing popularity due to its cost and restricted access, and abuse-deterrent formulations may just be the last straw for OxyContin users. But in reality a fix is a fix, and this study shows that minor obstacles can be easily hurtled or bypassed completely.

Overcoming addiction is a personal choice; it can’t be made by tamper-proof tablets. But after all, the respondents were rehab patients, and it’s safe to assume they want to recover. Regardless, the researchers unanimously agree: removing options and leaving only more harmful alternatives is not a solution.