Number of Babies Born Addicted to Painkillers Continues to Rise 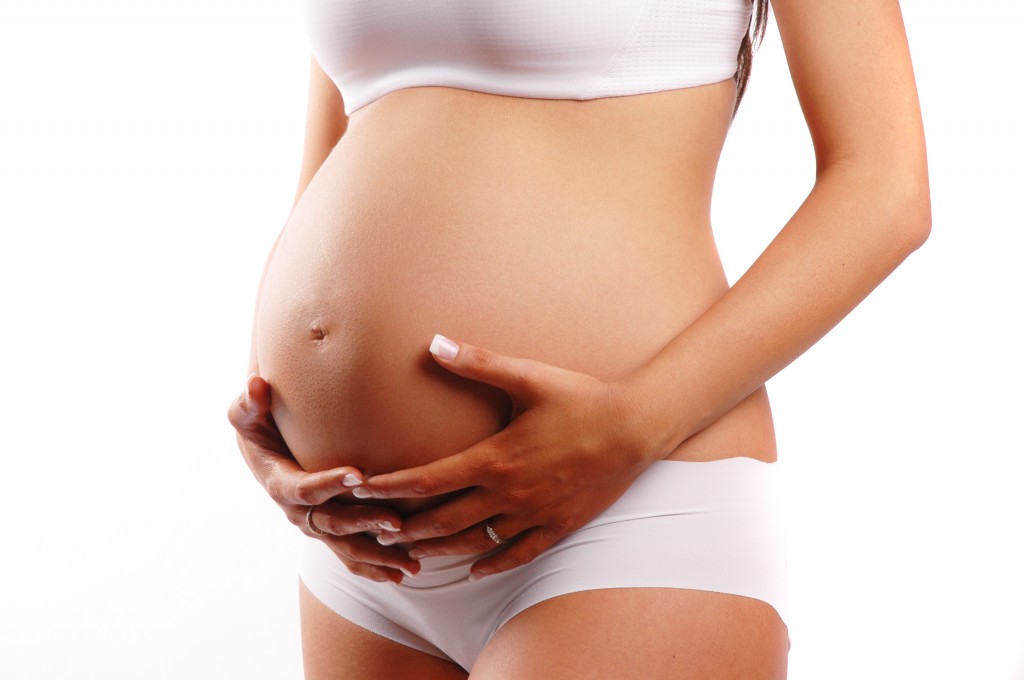 Babies that are being born addicted to Opioids is going up.Throughout the years, one of the well-known but also well-avoided topics of discussion is the number of infants born to mothers who take illegal drugs or abuse prescription drugs during their pregnancy. This has a significant and frightening impact on those infants, setting them up for a lifetime of pain at times.

For 2015, the issue at hand when it comes to infants is the number of babies that are being born addicted to Opioids, such as Oxycontin. Surprisingly, this situation is not being seen in the United States but in Canada. The numbers of infants born with this addiction in the US is still frightening and not something to ignore.

Check Your Insurance Coverage For Addiction Treatment - Most insurances will cover treatment. Get Financing For Addiction Treatment How To Get into Rehab without Paying For it. Free Rehab. DOWNLOAD GUIDE. Got a question about Addiction or Treatment? Talk With an Addiction Expert. Free & Confidential.24/7 365 Day. CALL: (269) 248-3713
As early as January of 2014, efforts were being made to address the problem with narcotics, due to their impact on both the adult population and infants. Situations like this when The FDA Fights to Ban Painkillers” or massive initiatives to increase awareness of what happens to a baby when the mother takes Opioids while pregnant, are working to help those that are helpless against the abuse of prescription drugs.

Adults, unlike the infants born with this addiction, have the power to move away from the addiction and fight it for their own good. People who recognize a problem and are willing to change are the ones who stop fighting against those who love them and begin to recognize the consequences of drug abuse.. These people see the void their life is becoming and the issues they face just to get through a single day. Most of the time, they cannot get through the day without the use of their drug of preference. Things need to change, and rehab is a big step forward for those willing to make that change. Eliminating such a big issue for some people is the freedom they need to really turn their lives around.