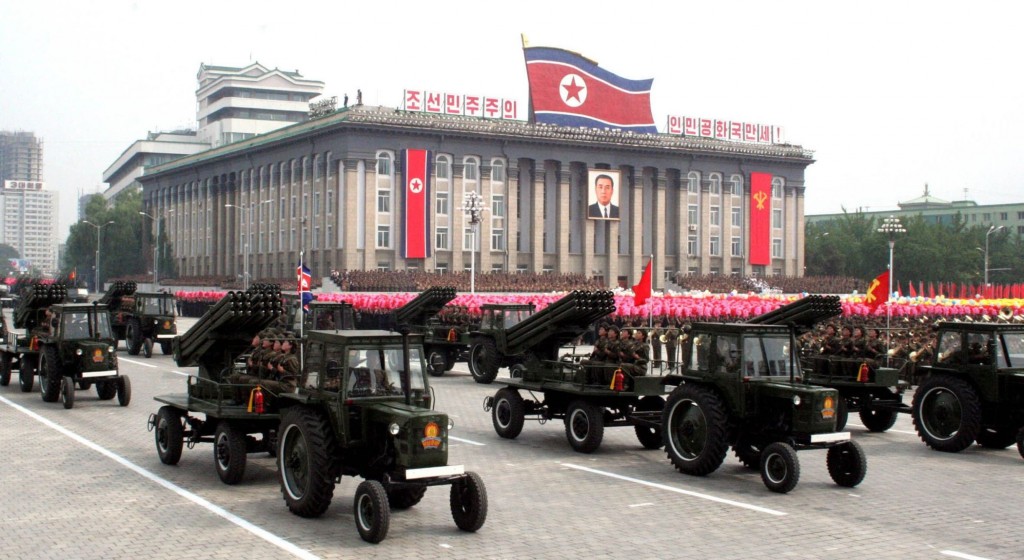 According to North Korean Review and an article by Max Fisher, The Washington Post’s foreign affairs blogger, North Korea is dealing with what is being called a crystal meth epidemic.

The overwhelming number of meth addicts, particularly in the northern provinces of the country, is attributed to Pyongyang’s decision to allow a limited black market trade between North Korea and China in order to combat the famine engulfing the region during the 1990s. In allowing such a small amount of trade in and out of North Korea, a country known for its secretive and tightly closed economy, the country was able to increase their food supply, but also bred a black market for drug trade.

After the trade across North Korea’s border into China was allowed to a controlled extent, two main events pushed the manufacturing, selling, and using of crystal meth. Fisher marks them as the collapse of North Korea’s healthcare system and the creation of large-scale, state-run meth labs in order to bring in hard currency into a country with “no legitimate international trade.” And there you have it: the beginning of a nation-wide meth problem rooted in a government

money-making endeavor. Even more devastating is that because medicine was, and still is, basically impossible to come by and meth is literally being produced in-house, those suffering health problems turn to the highly-addictive drug for relief and end up getting hooked.

That slight crack in the trade door has since remained untreated, allowing for an increase in drug trafficking and use to the point that even if closed back up, hundreds of thousands will remain in dependence to a drug believed to help economic and physical health.