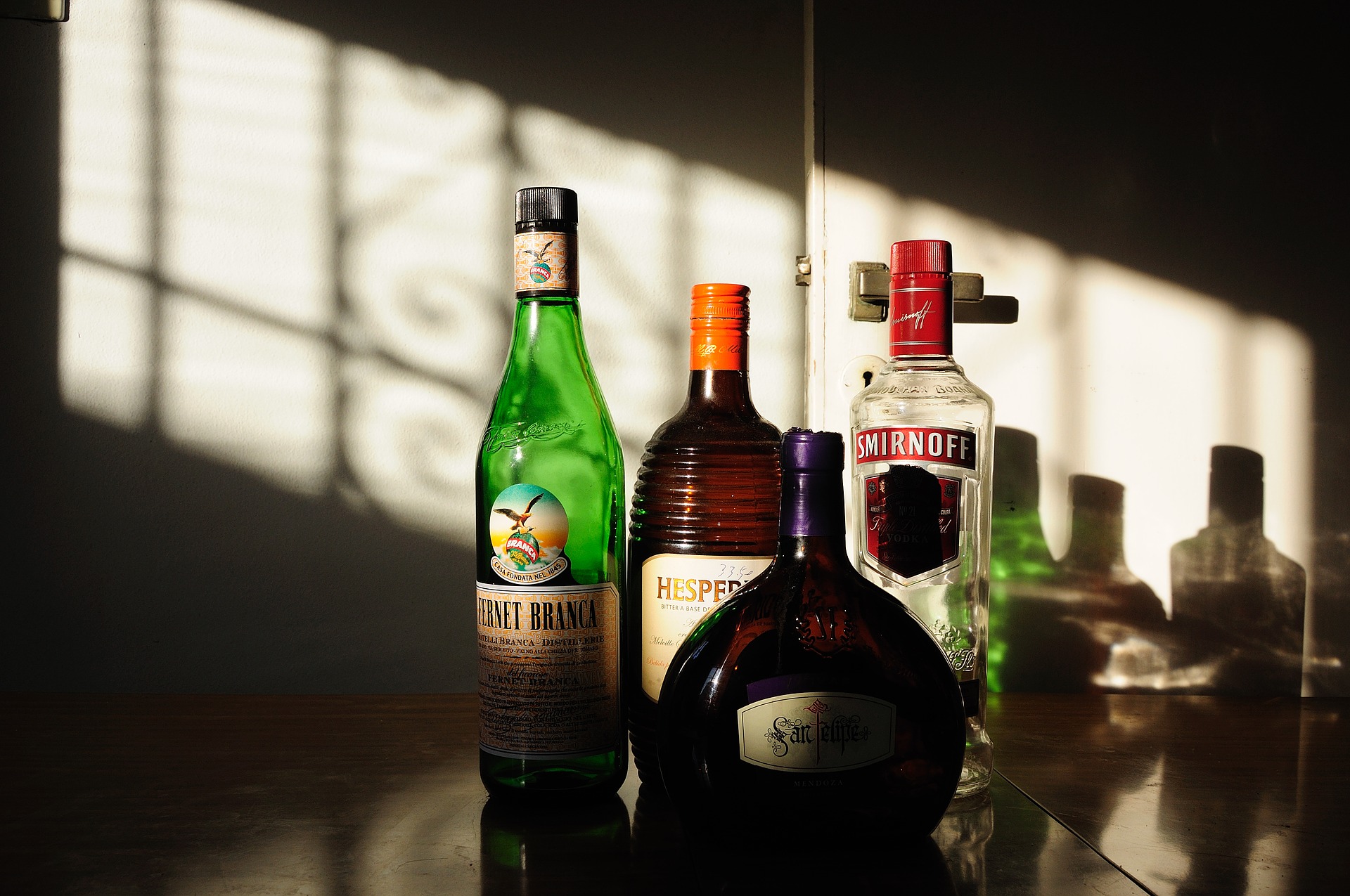 Currently, the national limit for a driver’s BAC must not exceed .08%, a standard established a decade ago. Though some states have pushed for stricter DUI laws, the NTSB has taken this a step further. Their newest proposal discussed targeting social and casual drinkers by changing the national BAC limit to .05%.

One’s BAC alters depending on many factors such as, weight, gender and stomach contents. The NTSB states that generally, a 180 pound man could consume four beers or glasses of wine in 90 minutes without reaching the current limit of .08%. However, changing the standard to .05% would make it so a man would reach capacity after consuming only three drinks. In regards to a 130 pound woman, consuming three drinks in 90 minutes would make her BAC reach the current legal limit. Under the board’s suggestion, the same woman would be over the legal limit at only two drinks in 90 minutes.

Although the NTSB does not yield the power to make laws or regulations, any recommendation made by the board holds powerful influence. Obviously, businesses such as, restaurants, bars, and breweries will most likely oppose the change due to potential loss of revenue.

Longwell continues, stating, “Moving from .08 to .05 would criminalize perfectly responsible behavior…further restricting the moderate consumption of alcohol by responsible adults prior to driving does nothing to stop hard-core drivers from getting behind the wheel”.

Last year, the NTSB voted to recommend that anyone convicted of drunk driving be required to install a breathalyzer interlock system in their car, preventing the vehicle from starting without an alcohol test. Furthermore, the board supports research devoted to built-in alcohol detectors for new cars, which may measure one’s BAC through the driver’s palms on the car’s steering wheel. This would affect people who have never been caught driving under the influence.

Deborah Hersman, the NTSB chairman, promoted the discussion, stating, “This is critical because impaired driving remains one of the biggest killers in the United States…to make a bold difference will require bold action. But it can be done.”

In addition, crashes involving legally drunk drivers attribute to 30% of all fatalities. This number has actually decreased from 50% in 1982, when concern for the issue initially gained awareness. At the time, the NTSB recommended the limit be changed from the once legal limit of .10% to the present standard. However, all 50 states did not make the switch to .08% until 2004, after President Bill Clinton signed a law four years prior that withheld highway construction money from states that did not agree to the altered standard.

NTSB argues that setting the standard at .05% would actually put the U.S. more in line with regulations in other countries. The U.S., Canada, and Iraq represent a small number of countries with a BAC limit of .08%. Most countries in Europe, South America, and Australia constitute a level of .05% as drunk driving.

“We like to think of ourselves as on the leading edge of automotive safety, but when it comes to impaired driving and blood-alcohol concentration, we’re behind the rest of the world,” said Robert Molloy, an expert in the transportation board’s Office of Highway Safety.

Considering the NTSB fought to ratify the law for almost 22 years before the government initially lowered the BAC standards to .08%, only time will tell if this new proposition will create change in the future.