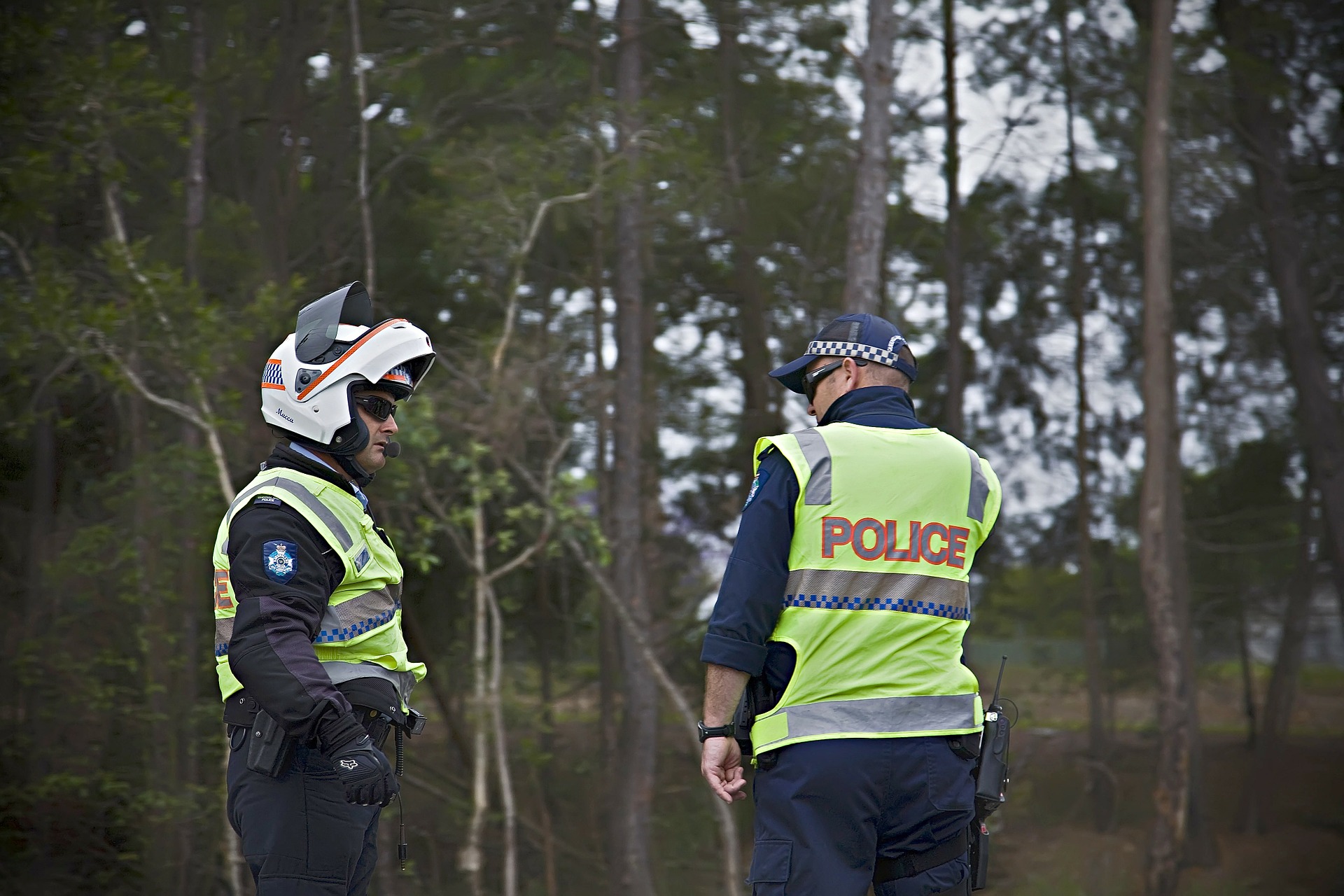 The Swedish company SensAbues has unveiled a proprietary breath-testing device which can detect the use of a wide range of drugs, including methamphetamine, cannabis, cocaine, MDMA, buprenorphine, methadone, heroin, benzodiazepines, nicotine and more.

“The device is based on a filter: you can actually just blow through it,” developer Olof Beck explained to a Swedish interviewer. It takes about 20 breaths, and can be administered non-invasively on any roadside or DUI checkpoint. The new technology examines residual concentrations of elements present in the breath of drug users who have consumed certain substances within the last 24 hours or more with 87% accuracy (about as effective as current alcohol breathalyzers).

Because it can detect even the smallest traces of these substances—some legal, such as medical marijuana or prescription medicines—in such a large window of time, skeptics argue that it may be problematic for law enforcement to legally defend that the driver was currently too impaired to drive. Which leads to an unanswered question in US drug policy: how high is “too

Beck believes the breath concentrations measured in-the-field could be correlated with concentrations in urine and blood, giving an outlook of an individual’s level of intoxication at the time of being pulled over. (Source: http://vimeo.com/25256340) But without instant results, is this process viable in curbing DUI-related accidents and deaths in America, or will we begin punishing drug users who are doing no harm (except to themselves)?

Drugs other than alcohol are involved in about 18% of motor vehicle driver deaths in America. However, these other drugs are often used in combination with alcohol, which is far and away the most deadly and costly drug on our roads today. Every day, almost 30 people in the United States die in motor vehicle crashes that involve an alcohol-impaired driver: the annual cost of alcohol-related crashes totals more than $51 billion.