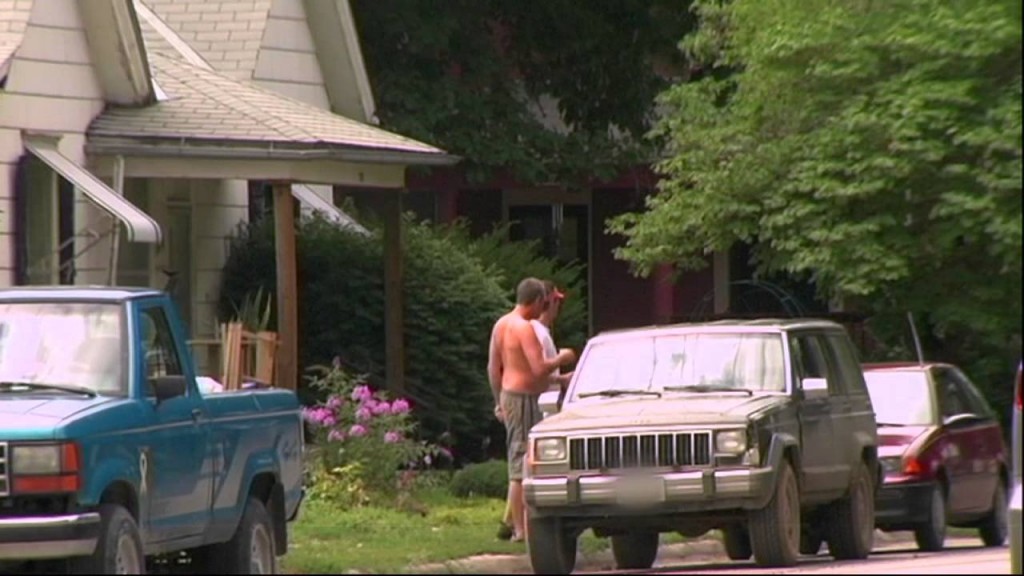 In the works with director Christopher Halligan is Methamerica, a documentary that captures the impact of methamphetamine on rural communities through a variety of enlightening lenses. Interviews with individuals and families affected by meth, law enforcement, prevention activists, medical researchers, political officials, and drug reform advocates bring a 360-degree view to a problem unfamiliar to many. Methamerica zooms out from the emotional turmoil of one individual to the broader social and ideological downfalls that affect us all in a concise but thorough presentation of America’s meth epidemic.

Halligan introduces us to the small community of Glenwood, Iowa, one of many rural towns to be inundated by meth production and abuse. Contrary to popular stereotypes of the archetypal meth addict, we’re confronted instead with the unexpected victims of meth abuse: mothers, students, and ordinary people just trying to combat boredom and stress. You begin to wonder how such a destructive drug could possibly have such a grasp on Glenwood’s traditional, hard working community. And then Halligan shows you why in an intelligent, top-down social and historical analysis.

A perfect storm of globalization, ineffective drug policy, and socioeconomic disparities has rippled through America’s rural communities in the last several decades, creating pits of poverty in once successful farming economies. Visions of education and prosperous futures have faded from the eyes of young people, many of whom cannot see beyond that present moment when someone hands a pipe. With so many struggling to make ends meet, the vast profits of meth production can seem an enticing alternative income. And efforts to bar domestic accessibility to meth ingredients have only pushed its production beyond U.S. borders to Mexico, where the cartels flourish lawlessly amidst violence and bloodshed.

Methamerica puts methamphetamine’s rise into a narrative, connecting the dots that help us understand why it’s become an epidemic of alarming proportion. Halligan’s synchrony of history shows the many branches and roots of meth addiction, the bigger picture that so many cannot or choose not to see. But with questions that begin with the individual and pan out to the larger networks of issues, we come far closer to answering the most important question in Halligan’s film: what are people missing in their lives that they’re getting from methamphetamine?