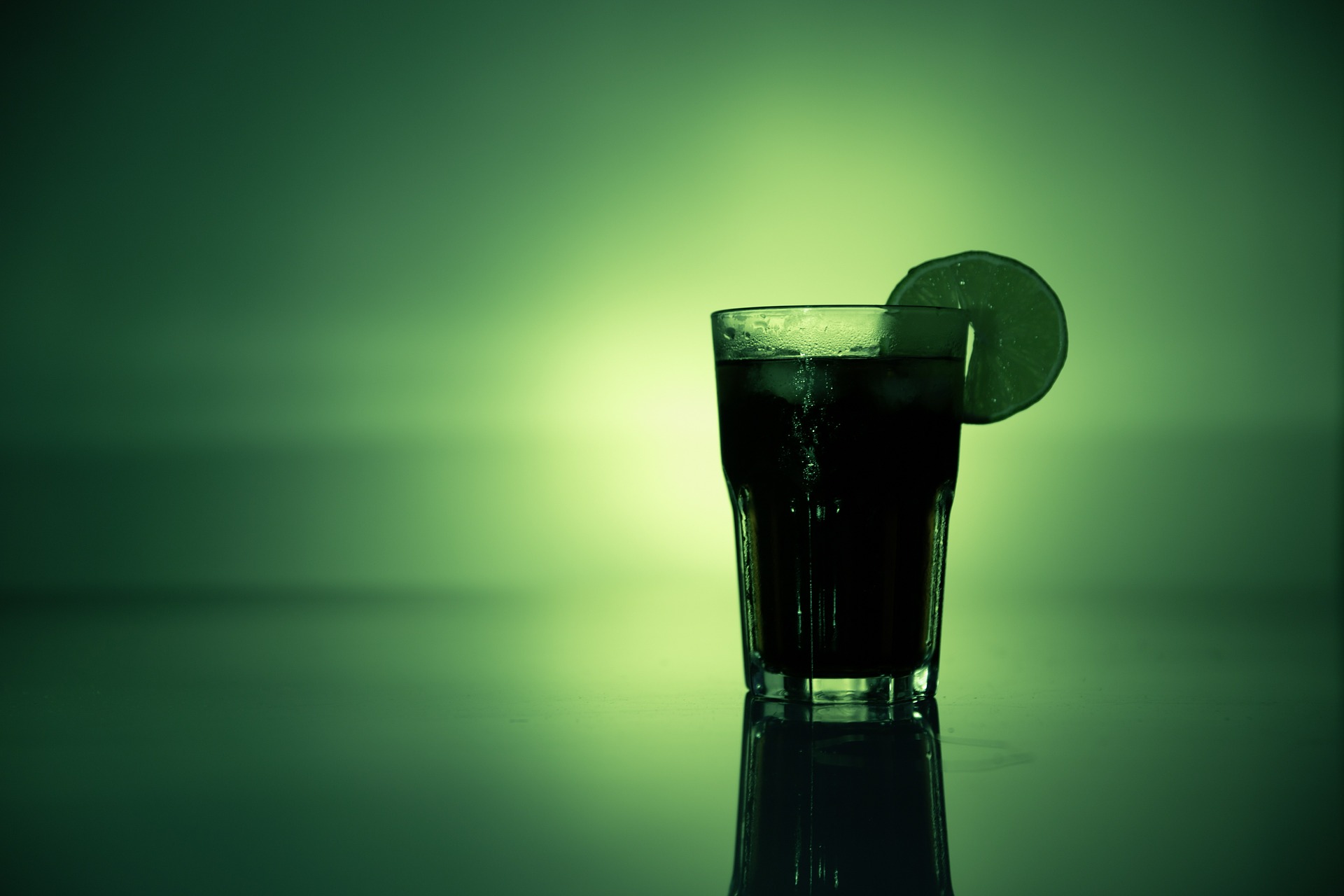 Can you kick an old addiction by taking a new drug? LSD, Some argue that you can.

According to a recent meta-analysis of alcohol studies from the 1960s and 1970s, LSD (lysergic acid diethylamide) may help alcoholics kick their habit. In these studies, those given a single dose were approximately twice as likely to decrease their alcohol consumption in the future.

But why is this information coming out now, if the study took place over 40 years ago? Unfortunately, it’s history of political and social controversy proved a significant obstruction, undermining the public’s acceptance of LSD as a treatment and making it nearly impossible for researchers to obtain government grants.

oholism, though they do note that LSD is a treatment that “has been largely overlooked.” It is notable, however, that while alcoholics were more likely to report decreased alcohol consumption in short- and medium-term instances (three and six months, respectively), the benefits did not carry on into the long-term (12 months). While this analysis offers some encouraging findings, alcoholics might want to hold off on dropping acid until more information is available.