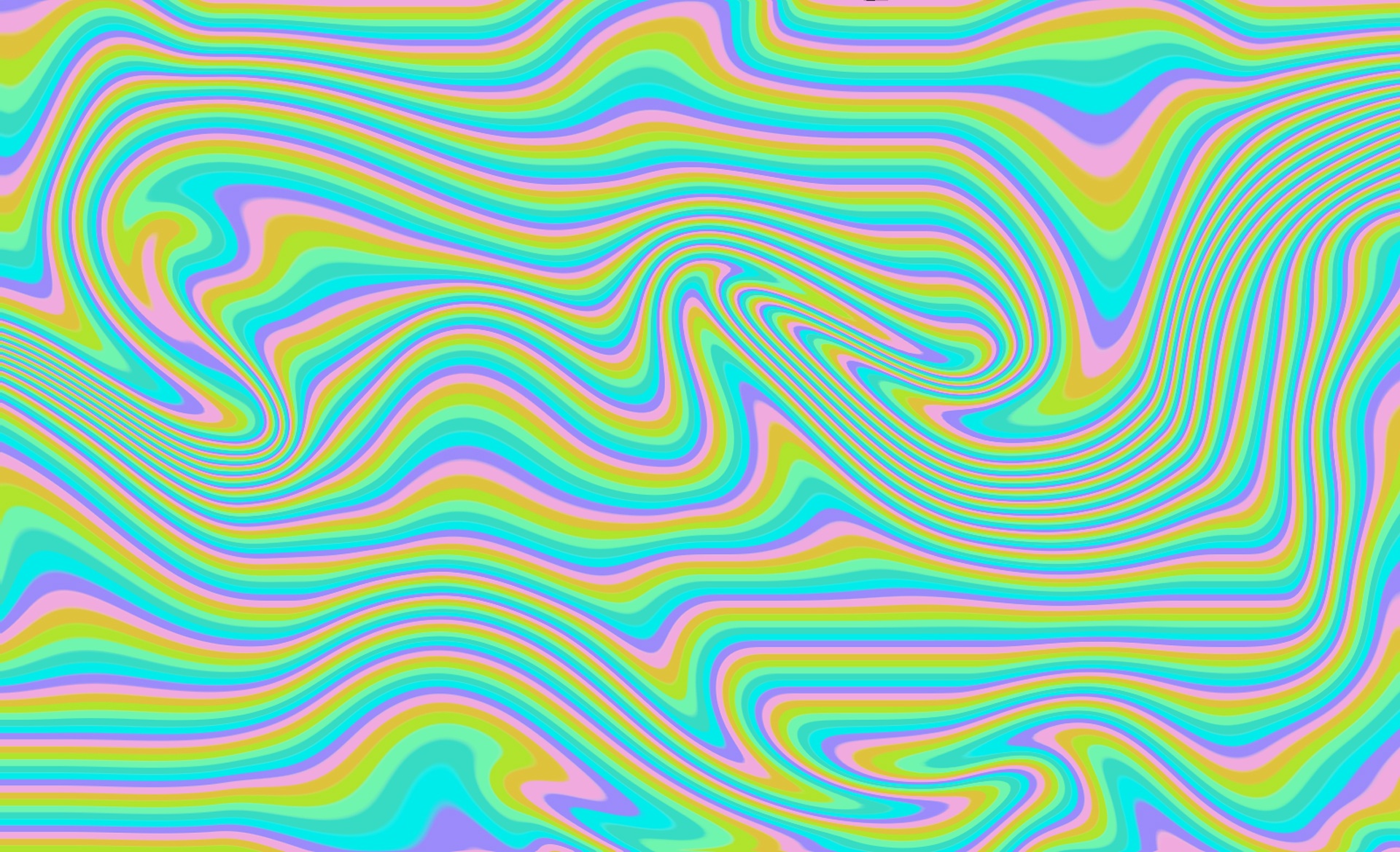 Sitting down to watch the documentary DMT: The Spirit Molecule, I hadn’t the slightest idea of what I should expect. I’d heard of DMT and Ayahuasca before, and I knew people often drew parallels between these substances and near-death experiences. But generally speaking, I was interested a straightforward answer to the question, what is DMT?

I quickly realized that this is a difficult question to answer, even for medical professionals studying psychedelics. Strict laws surrounding psychedelics research keep DMT a largely mysterious substance. This is what is known: N,N-Dimethyltryptamine is a psychedelic compound that naturally occurs in humans and many plants and animals. It induces intense and disembodying hallucinations, and has been brewed into Ayahuasca for spiritual purposes in some indigenous populations of South America.

The film is quick to admit that the function of DMT in plants, animals, and humans is still unknown. Due to this lack of scientific research, the film primarily focuses on the social role of DMT. Dr. Rick Straussman is a pioneer of DMT research at the University of New Mexico, and shares his findings in The Spirit Molecule, the book that Schultz’s documentary adapted to film. Straussman’s government-sanctioned experiment included 60 volunteers who, in the safety of a hospital, were administered doses of DMT.

they spend hallucinating in a hospital bed. Colorful mosaics, fear, euphoria, and even aliens–the research subjects tried different words to illustrate the experience, but nearly everyone admitted it was impossible to accurately communicate. For some, this inability to describe the experience is DMT’s greatest advertisement, inspiring others (as noted by many reviewers) to try the drug. For those less interested in experimenting themselves, the abstract commentary about individuals’ DMT experiences may seem to ramble and drag on.

And for those interested in the politics of psychedelic research, DMT: The Spirit Molecule probes at a central frustration of drug research. As demonstrated by Dr. Straussman’s difficulties, government prohibition stagnates research of psychedelics and drug therapy. Maybe this is just a way for the film to skirt around its scientific shortcomings; but on the other hand, it certainly serves up some flavorful food for thought: what can we learn from these drugs? What kind of treatment options are unavailable as a result of hyper-prudent drug legislation?

For those of you watching DMT: The Spirit Molecule for answers, you won’t find many. What you will find are questions we should be asking about research. Is it truly a compound we should be learning more about? According to the film, definitely. Every undiscovered scientific fact has the potential to become (at the very least) useful knowledge, and may potentially lead to a medical breakthrough.

Whether you buy it or not is a different story.

For more information on psychedelic research in medicine, check out our article “Does LSD Treat Alcoholism?”