What Are Bath Salts? 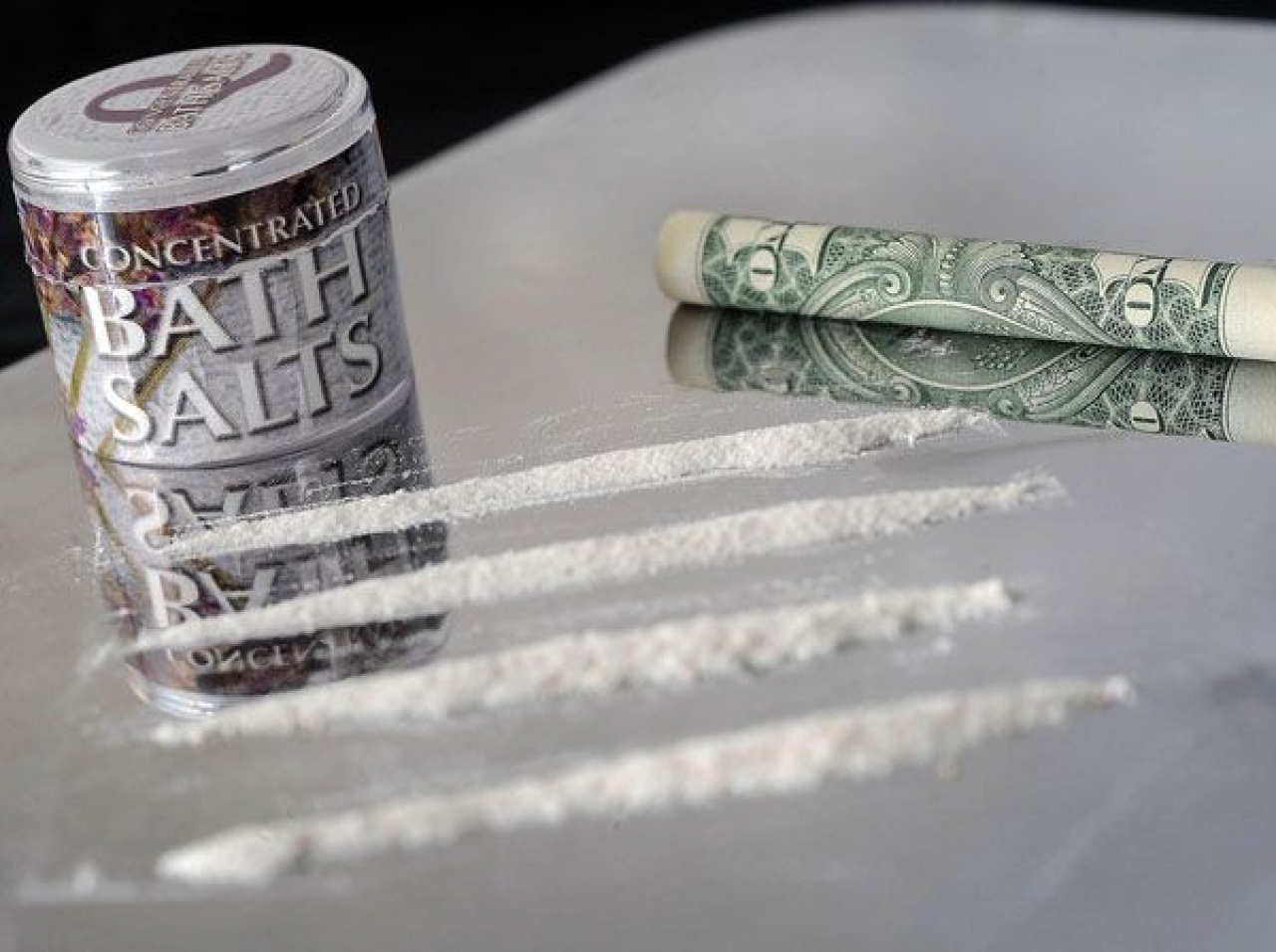 Bath salts, the new drug with the deceptive name, are becoming a topic of conversation among parents and teachers. Don’t let the name fool you; described by manufacturers as "bath salts" or "plant food" in order to skirt drug legislation, these designer drugs are actually a particularly nasty brand of hallucinogens — a category of drug which includes LSD (acid) and magic mushrooms.

In January of 2011, poison control took a crash course on bath salt treatment as they dealt with 248 bath salt related calls around the country, more than all of 2010's incidents combined. From January to April, over 2,700 became ill after taking synthetic drugs (this figure includes synthetic marijuana as well as bath salts). It was a tumultuous year: Americans were deathly curious about this dangerous, man-made high.

Bath salts are typically made from a drug known as methylenedioxypyrovalerone (MDPV), a synthetic central nervous system stimulant derived from cathinone, which is combined with other synthetic compounds and often high levels of caffeine. The mixture is sold at smoke shops under more captivating names like "Cloud Nine," "Vanilla Sky," and "Blue Wave."

Interestingly, "bath salts" are nearly a century old: their first formulations occurred in France in the 1920s. Rediscovered by a chemist the early 2000s, the drug boomed in popularity throughout Europe. Recently, jarring crimes committed by those under the influence of this little-researched concoction have brought bath salts to the forefront of drug culture in the United States.

So, what exactly do bath salts do? You might think that this "up-and-comer" would provide the pleasant visuals and spiritual experiences of other hallucinogens such as LSD. However, this may not be the case. When snorted or smoked, bath salts can produce some nasty results. As director of Louisiana Poison Center, Mark Ryan said, quoted from a Business Week article:

“If you take the very worst of…LSD and Ecstasy with their hallucinogenic-delusional type properties, [the worst of] PCP with extreme agitation…and combativeness, as well as the [worst] stimulant properties of cocaine and meth…this is what you get. It’s ugly.”

Indeed, bath salts have led to some unsavory results. Suicides, psychotic rifle toting delusions, long term hospitalizations, and of course, hundreds of calls to poison control, all have resulted from their use. Reported effects of bath salts include:

Bath salts are destructive, under-researched, and chemically harmful to the user.

This strange designer drug was legal and widely available for quite some time around the US and Europe, as the name "bath salts" allowed them to be sold without suspicion. They even tended to have the warning “not for human consumption” on their packaging, though this label existed only for legal purposes.

Currently, bath salts are illegal in the United States. Following an outbreak of violent occurrences linked to bath salt use in 2011 and 2012, the Synthetic Drug Abuse Prevention Act was passed, making it illegal to use, distribute, or possess a number of dangerous synthetic chemicals, including MDPV. 26 synthetic drug ingredients are now labeled as Schedule 1 substances.

Whether or not bath salts are addictive has not yet been determined, but the dangers are clear. Bath salts are destructive, under-researched, and chemically harmful to the user. Don't become an addition to the frightening list of murders, suicides, and domestic violence cases associated with this substance: steer clear of synthetic drugs.