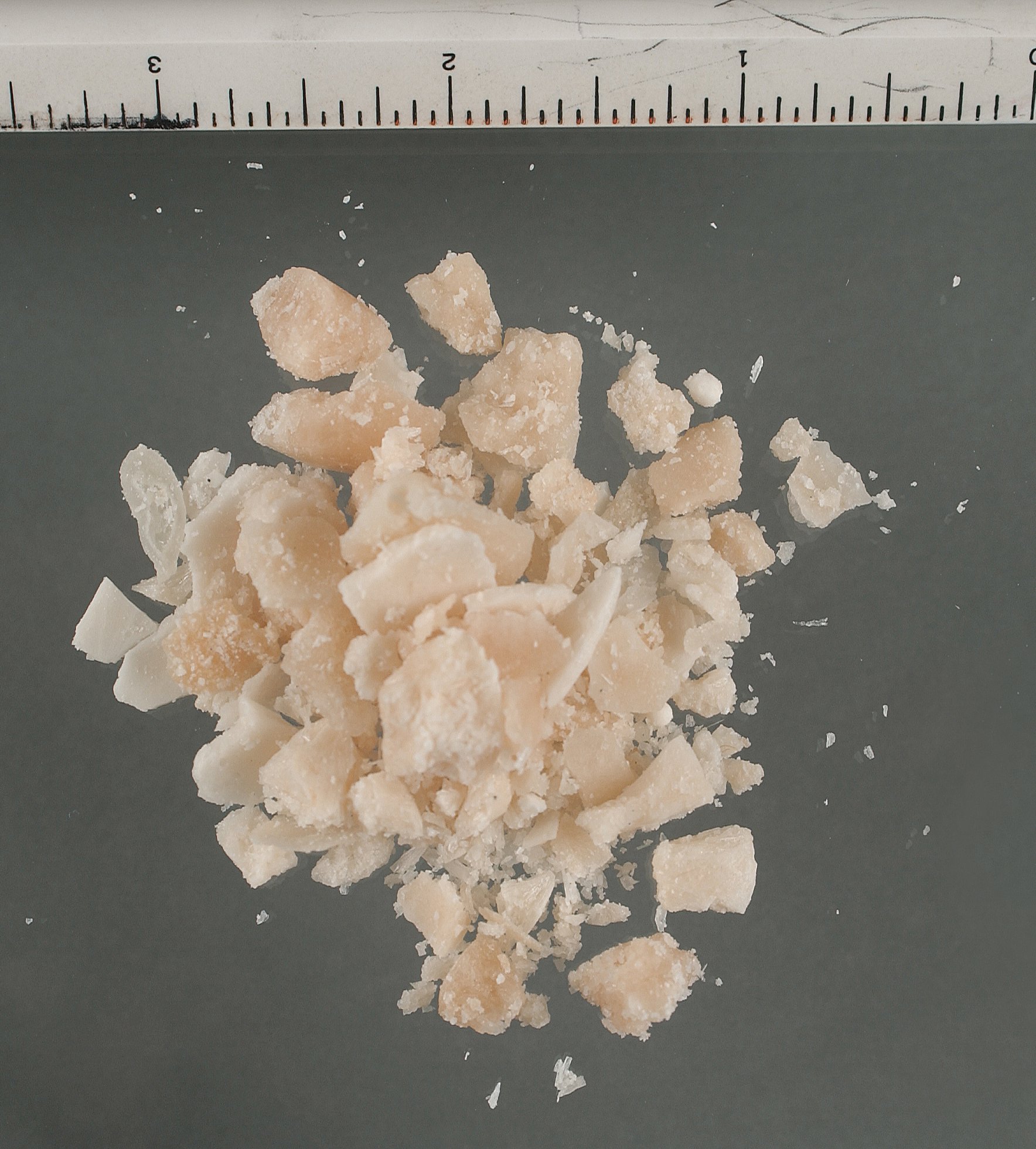 Everything is bigger in Texas, and sadly, so are the drug issues. Texas, due to its proximity to the drug cartels and trafficking groups in central and South America, has a huge drug trafficking issue. On top of that, crack and cocaine are also quite abundant, and there are a number of people that are admitted to rehab programs in Texas every single year. Let’s take a look at these two issues and how they affect native Texans and, as a result, the entire southern part of the United States.

It’s been common knowledge for years that Texas is a hub for drug trafficking, and that doesn’t seem to be slowing down any time soon. Many of the drug trafficking groups are from our southern neighbor, Mexico, but there are many others that are also getting into the state. Houston is actually one of the main hubs because of its central location and because of the ease of access, but there are also drug trafficking rings throughout El Paso and Dallas/Fort Worth as well. There are actually organizations that deal with preventing further distribution that are located in each area of Texas, mainly to try and stop the excessive amount of illegal drugs that end up going throughout the area.

Almost every drug possible is transported through Texas, but the most common ones are marijuana and cocaine. Meth and heroin are also transported through Texas, but they are not as common because there are a variety of producers in the United States already. In short, the market is for cannabis and cocaine; there isn’t as much of a market for any of the other illicit drugs.

It is estimated that several thousand pounds (usually several metric tons) of drugs are apprehended in Texas every single year; more than any other state. And, as you may expect, that has a lot of negative consequences. There are a high number of Texas residents that are using the various drugs (with cocaine being the biggest problem, which we will discuss below). It hurts the economy, and it makes it difficult for those who are immigrating legally to go through the process of coming to the United States legally.

Cocaine is one of the most common drugs that goes through Texas, and there are a number of residents that use this hazardous drug. Standard cocaine and crack are both common, but crack cocaine is more the drug of choice for native Texans (regular cocaine is more widely used in Texas’s neighbor state, New Mexico). The problem is, mainly centralized in Dallas and Houston, with a smattering of other pockets throughout the rest of the state.

Crack cocaine is very easily accessible and is cheaper than many drugs. It’s estimated that over 15 tons of cocaine, including crack, go through Texas every single year. Sadly, crack cocaine is also easily accessible to children, which makes them more at risk. Dealers and distributors come from every sort of background, so the work to stop the spread of the use of this drug is difficult to achieve.

Because of these issues, Texas has been a leader when it comes to rehab centers. There are dozens of them that are open throughout the state, and access to them is easier than almost any other state in the country. Texas has recognized the issue, especially with the highly addictive and often fatal use of crack cocaine, and has worked hard to ensure that there is plenty of access to help for those people who want to break free of their habits.

Even with all of the legislation that is in Texas, drugs are still a huge problem that needs to be taken care of quickly. Even though many of these numbers have gone down over the years, especially with how strict the state (and country) have gotten with border control, it’s still a big problem that needs to be dealt with effectively. Texas is definitely the state to watch when it comes to drug laws – many times, what they do ends up being the basis for the laws that are developed in other states. So, if you are interested in the evolution of drug legislation and you want to learn more about how it is developed, you will want to keep an eye on Texas and how they move forward in the future. It could be incredibly important to the entire country if it’s done in a way that actually curtails the issues.