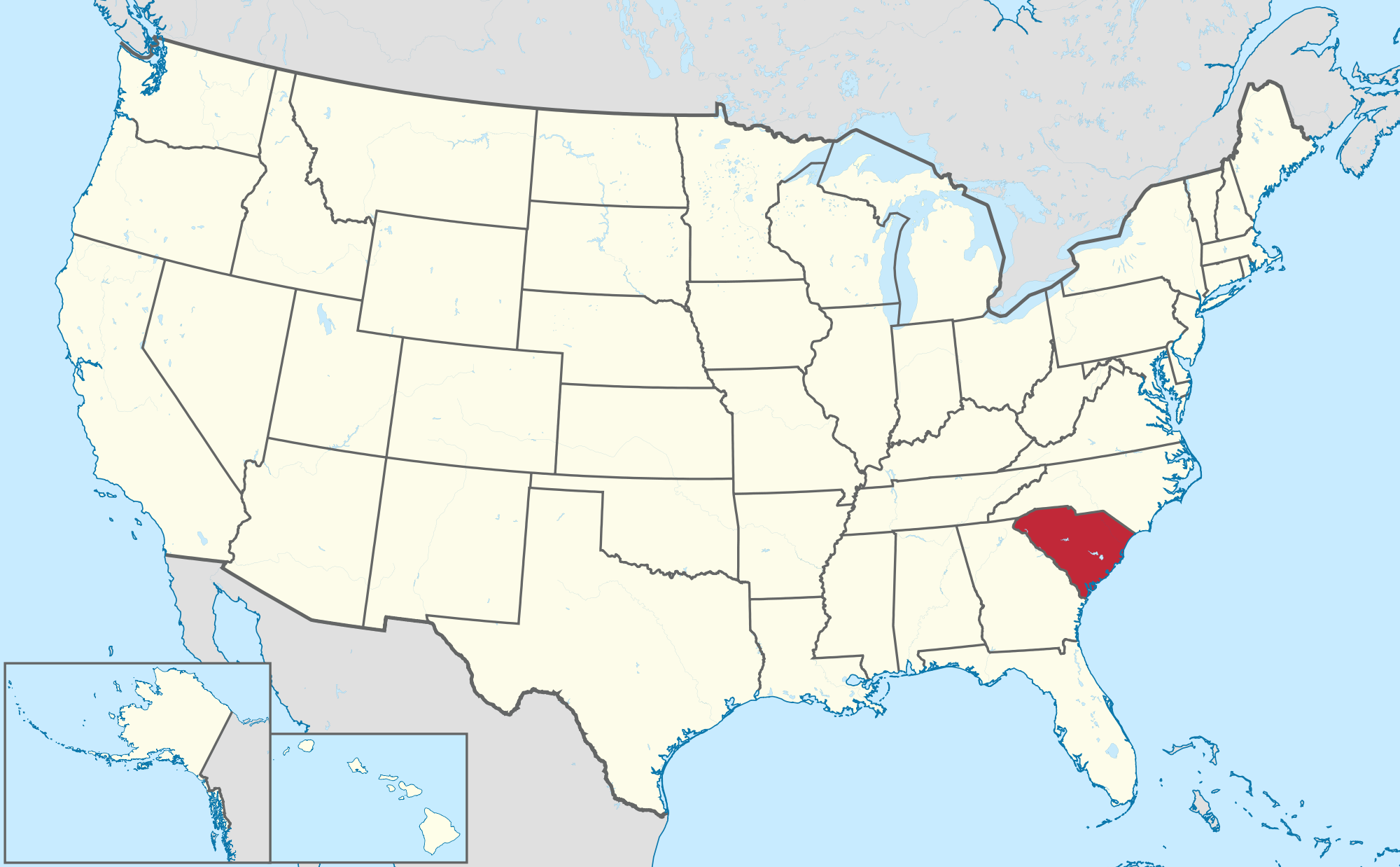 By far and large, the drug that is most commonly abused in South Carolina is marijuana. Most of the marijuana that enters South Carolina has been smuggled in through Mexico. South Carolina serves as both a distribution site for marijuana, as well as a gateway for it to be entered into other nearby states. Other drugs that are a threat to South Carolina include cocaine and ecstasy, as well as meth. Overall, abuse of cocaine and ecstasy has started to decline in recent years, but meth has steadily increased and is a larger threat than either cocaine or ecstasy. South Carolina also has a problem with people abusing OxyContin, which is an example of a prescription painkiller. This is no doubt due to the high number of pain clinics that exist in the state. This has unfortunately led to more people abusing these painkillers, and in time, the abuse of prescription painkillers could become as high as meth or marijuana.

Obviously, if you or if you know anyone who is suffering from an addiction to illegal drugs, you should seek assistance from a rehabilitation center as soon as possible. There are a number of resources that you can find on All Treatment.com to get help and start on the road to recovery as soon as possible.

As we have mentioned, South Carolina is a major distribution center for many commodities in the United States, and while some of those commodities are legal, a fair amount of them certainly are not. The primary seaports of South Carolina are located at Charleston, Georgetown, and Port Royal, and as you may have guessed, they serve as primary targets for international drugs to enter the state.

The port at Charleston, in particular, is the seventh busiest seaport in the entire country for container shipping, which shipments coming in from over one hundred and forty countries annually with dozens of millions of cargo. The port is particularly used for trade between countries in South America and the United States. The ports of Georgetown and Port Royal also serve as ports for trade between the two countries. As a result, these ports work well for illegal drugs coming into the state from Mexico and other Latin American countries, and many illegal drugs are snuck into the state aboard cargo ships.

The airports are also prime locations for drugs to enter South Carolina. The airports located at Charleston, Columbia, Greenville and Myrtle Beach are connected to the airports at every major city in the United States from New York to Texas to California and beyond. This makes drug distribution especially easy in South Carolina, in both large and small aircraft.

Then there is the more obvious route for illegal drugs to enter the state, and that is through the roads where commercial trucks and passenger vehicles can enter into South Carolina. Charleston serves as the center of operations for much of the illegal drug trade, as illegal drugs can branch out into the rest of the Southeast, the Mid-Atlantic, and even up into the Northeastern states. The state and interstate highway system that exists in South Carolina is a very effective network for vehicles that contain illegal drugs and are destined to other parts of the country. For instance, interstate 95 delivers very easy access to drug distribution centers all the way from Miami up to New York, via the cities of Charleston and Columbia. The city of Atlanta in Georgia can also be easily accessed via Interstate 20, and Atlanta itself is a major distribution point for drugs that are spread throughout the Southeastern United States. Interstate 20 also leads to Texas and beyond that, to the Southwestern states as well. All in all, South Carolina serves as a major illegal drug distribution point especially for marijuana and should be one of the top objectives for law enforcement officers.