Secrets of a Gay Mormon Felon: An Interview with Kimball Allen 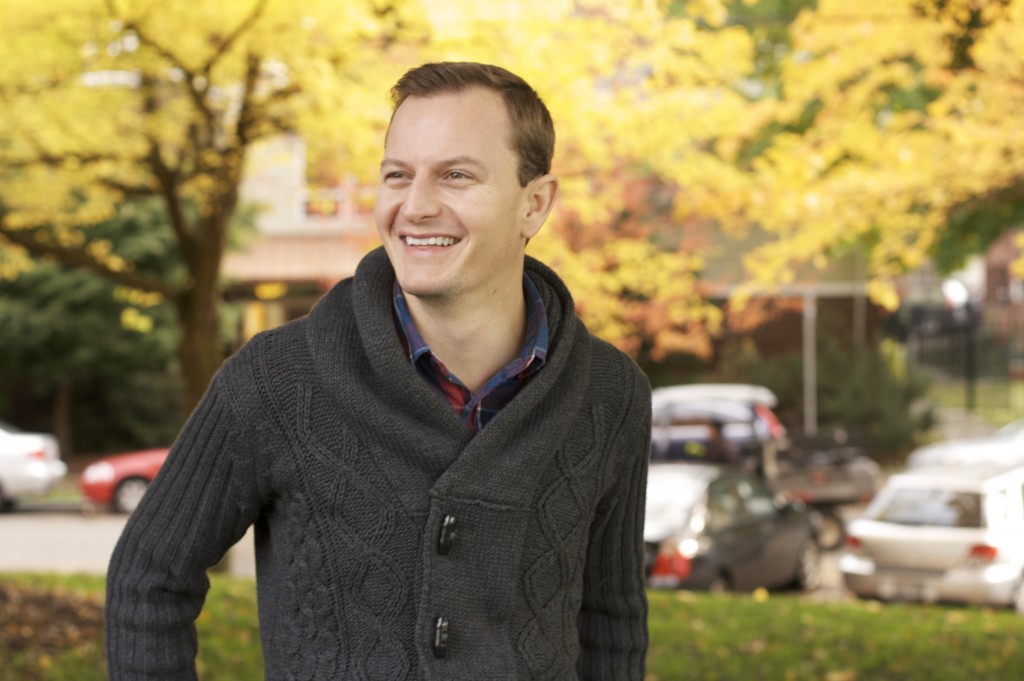 Kimball Allen is a gay ex-Mormon ex-felon recovering from addictions to alcohol, drugs, and shopping. His story begins in Idaho, where he was born and raised in a puritanical Mormon society. In the aftermath of a traumatic event at thirteen years old, Kimball began abusing alcohol to cope with the pain. As a gay man in Mormon society, his coming out meant “social suicide,” and he distanced himself from his childhood, his religion, and his parents.

Carrying this behavior into adulthood, his addiction intensified and multiplied. He began seeking other, harder drugs, which were shockingly accessible in the LGBT party community:
“As a gay man, there is a part of our culture sense of wanting to be liberated. There’s a bit of a revolution within the LGBT community where we do have these big parties, and we like to go out, and we want to feel free.”
Kimball surrounded himself with people who, directly and indirectly, supported his addictions. Eventually, drugs weren’t enough for him, so he began binge-shopping in order to feel the rush of spending thousands of dollars at a time. Even with his addictions, he held a high-paying salaried position which afforded him this ability, but within a few months, it still wasn’t enough. He began stealing from his employer, who trusted Kimball: by the time he was arrested, convicted, and sentenced to prison, he had embezzled over $70,000 of the company’s money.
As Kimball lay detoxing in a jail cell (“All I wanted was a gin and tonic!”), he began journaling–a very therapeutic, free-form, personal way of asking himself, “How did I get here?” As he looked back over the course of his life, the answers were painful and multifarious: the traumatic event in his childhood, the lack of emotional support and isolation from close friends and family, and the mounting extremity of his addictions each guided him here. As he detailed monumental scenes of his past, through an objective storytelling perspective, his journaling evolved into a one-act play.
“It was not only cathartic to write, it was emotionally challenging on stage. You’re completely vulnerable, opening your heart and your soul on stage, this very peaceful feeling. It’s religious!”
For many addicts, sharing stories and day-to-day struggles with others is an important and cathartic part of recovery: he or she can be honest with themselves, knowing that they are not alone, and hold themselves accountable for their decisions. Kimball found that through his play–with the audience as his listeners, his support, his therapists–he found the same inexplicable rush that he felt when abusing substances, except that this outlet was positive, creative, and encouraged others to think about their actions in life.
“My desire is that people will leave reflecting, there is a lot of self reflection, and they should leave questioning themselves, authority, the world we live in, and the way they treat others. I hope that they leave being changed for the better, really.”
Kimball is currently touring Secrets of a Gay Mormon Felon around the country, and is working on a sequel, Secrets of the Kool-Aid Sucking Society, based on his experiences working with his friends at a Boy Scout Camp during the summer as a teen. He currently lives in Seattle.