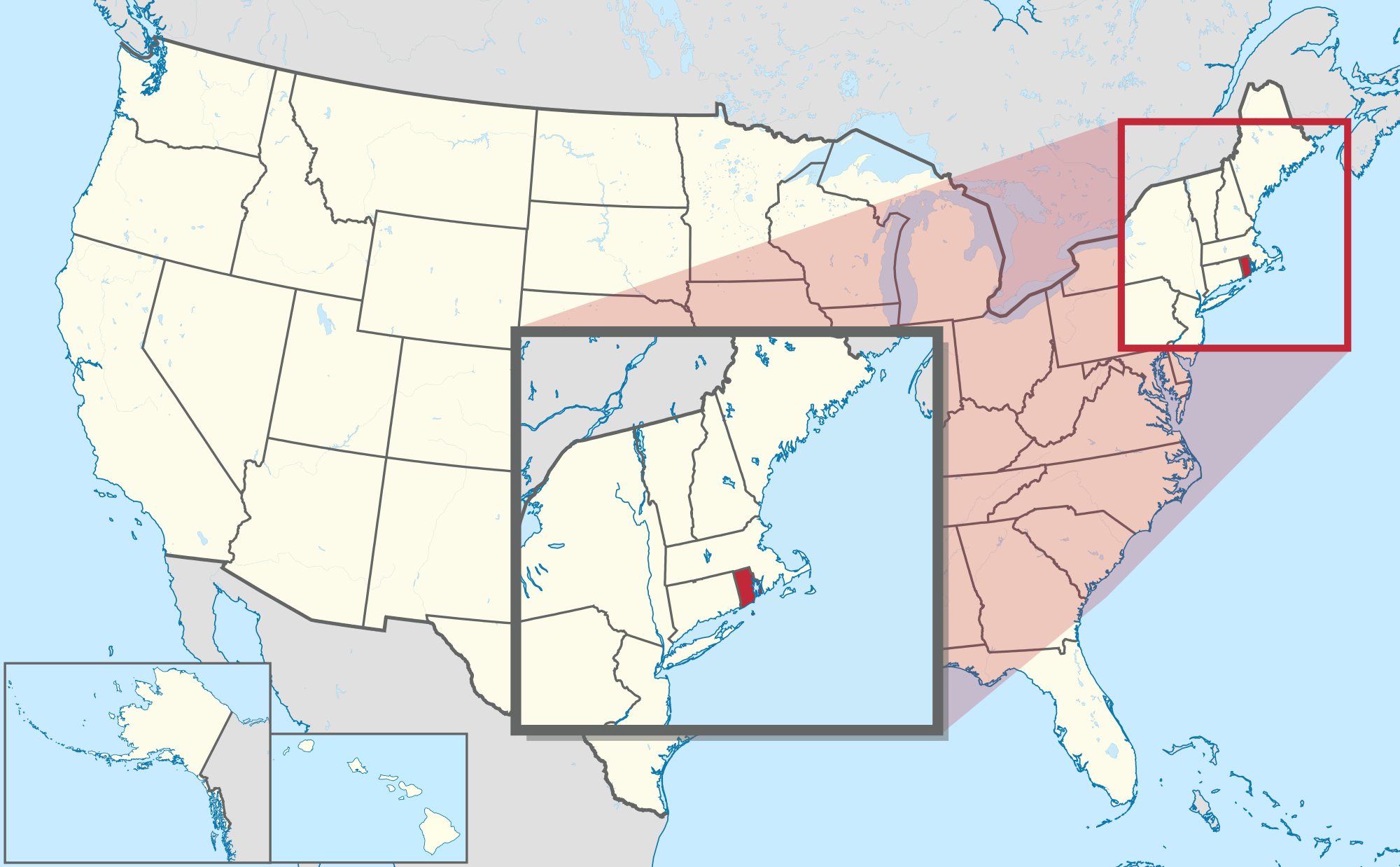 Fortunately, Rhode Island is not at all ignoring the problem. In fact, they are actually one of the leading states in the nation when it comes to states that are trying to help those who struggle with addiction. For example, many of the addiction recovery centers in Rhode Island see an average of over six thousand new patients a year, and some years that number has increased to ten thousand. Of those people, the overwhelming majority are men, as in over seventy percent of the patients.

Rhode Island having the largest rate of marijuana abuse in the country is not something new to the state. Ever since 2005, the state has recorded having significantly larger uses of illegal drugs, and especially among younger age groups. To try to stop these appalling figures, Rhode Island has opened over sixty rehabilitation centers for alcohol and drug addicts. Sadly, many of the people who enter these rehabilitation centers are in the eighteen to twenty five year old age group.

All right, so Rhode Island currently has the highest rate of drug users in the country. But what exactly is the rate? Estimates change year by year, but an average estimate has been that as many as eleven percent of Rhode Island resident who are ages twelve and over use illegal drugs, with the most prominent drug being marijuana. If you only count Rhode Island residents in the same age group who abuse illegal drugs but have not received treatment for it from a rehabilitation center in the state, the number instead stands at 3.3%.

Another type of drug that is frequently abused in Rhode Island is heroin. The number of heroin treatment admissions to rehabilitation centers in the state was one of the highest next to marijuana. When compared to national averages, the percentage of young individuals who reported abusing heroin was at a very similar rate to the rest of the country. A total of four percent of high school students in Rhode Island reported to having abused heroin at least once, not far above the national averages which stand between three and three and a half percent, varying by the year. All in all, the amount of heroin that has been seized by police officers and law enforcement officers in Rhode Island has remained fairly stable throughout all of the years.

Rhode Island’s drug problem has now gotten to the point that the number of deaths from drug poisoning has exceeded the number of deaths from car accidents, firearms, and fires among individuals up to eighty five years of age. For each year, there has been an average of just under twenty thousand patients who visited the emergency room at a Rhode Island hospital for drug poisoning.

Cocaine abuse is another problem in Rhode Island, and again, especially among under patients. However, the number of people who have been admitted to a Rhode Island rehabilitation center for cocaine addiction treatment is significantly lower than the people admitting for marijuana or heroin addiction.

Drug abuse continues to present itself as a problem in Rhode Island, as it has for many years previously. While the rates are alarmingly high and among the highest in the entire country, with nearly eleven percent or Rhode Island residents admitting to using an illegal drug within the past month, there are still signs that the state is doing everything it can to slow down the drug uses thanks to the sixty rehabilitation centers and counting, and the crackdown of law enforcement. Hopefully, Rhode Island’s drug use rates will go significantly down sometime in the near future.