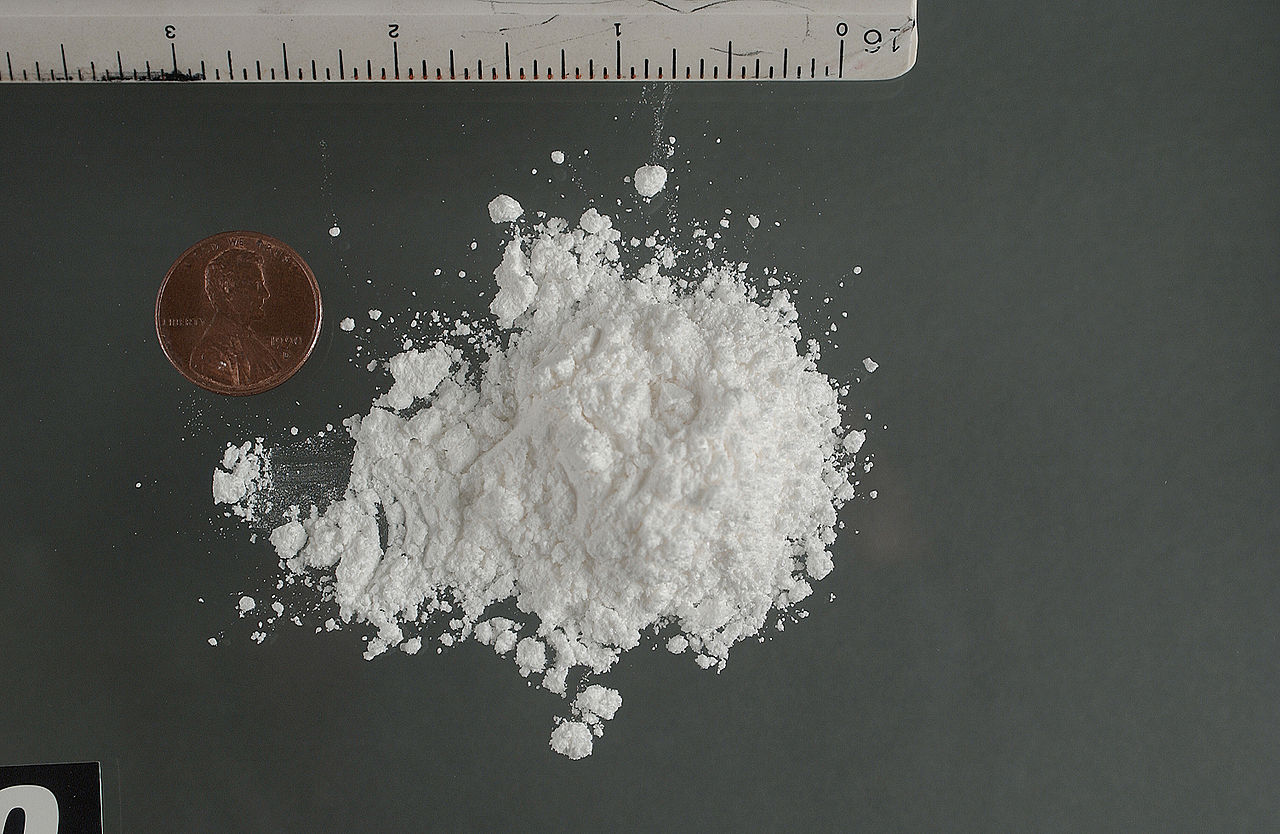 Drugs are a very, very serious issue among youth and not only and it is a problem that is spread throughout the entire territory of the United States of America (and of the world, for that matter). Knowing the data allows specialists to see exactly where they stand and what they have to face in preventing people from using drugs of any kind (illegal and legal as well) by educating them in the right direction.

Nebraska is a state where drug issues are very complex and a more attentive look at what happened throughout the last years can help one understand the issue of drug use in Nebraska better.

Marijuana appears to have decreased in popularity, when compared to the 2003 data, but at the same time its use is at the same level of occurrence as it was 10 years before that, in 1991. The 2013 survey indicates that the lifetime use of marijuana reached 23.6%, while the use in the last 30 days (prior to the moment at which the survey was taken) was of 11.7%. At the same time, the 1991 data points out that the indicators were 22.3% (for lifetime use) and 10.3% (for using it in the last 30 days). Also, it was reported that in 2013 1 in 4 high school students tried marijuana at least once in their lifetime, while only 1 in 9 college students used it in the last 30 days.

The situation with prescription drugs also seems to be slightly ameliorated when compared with the situation in 2011, as the percentage of the lifetime use dropped from 12.4% to 10.4% among high school students. 1 in 10 of these students admitted having taken prescription drugs without the doctor’s recommendation at least once during their lifetime and the frequency of the use of these drugs among high school students was lowest in the 9th grade (with 4.5% of them having this issue). However, this percentage increased with the 11th grade students and 14.1% of them admitted to having used prescription drugs during their lifetime.

The same report shows the fact that the most popular drug for high school students is marijuana, with 23.6% of the interviewees admitting that they have used it throughout their lifetime. Not unexpectedly, the second in this list are prescription drugs with 10.4% of the people who were asked having admitted using it. The third one in the list, with 7%, are inhalants, such as sniffing glue, inhaling paints and so on).

Drug use can destroy lives and it is of the highest importance that both authorities and parents and education professionals admit the fact that something has to be done in order to prevent drug abuse among teenagers especially (as they are the most likely to try certain types of drugs under peer pressure and they are most likely to become addicted to these substances as well). If the correct measures are taken, the data showed in the future reports may be even more optimistic than it is today and the percentage of use could drop with below what was shown in the early 1990s reports.

If you know someone who suffers as a consequence of using any kind of drug (legal or illegal), it is important that you talk to a specialist and to that person and have them brought to a rehabilitation centers. With the modern knowledge, drug addiction can be banished from one’s life and it can bring these people’s bodies back on the right track before it is too late.