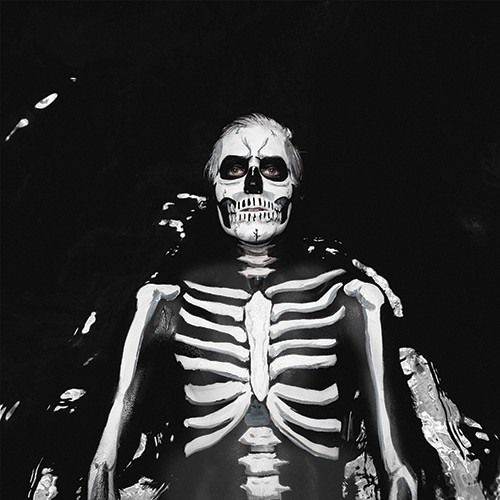 Maine continues to see marijuana as its primary drug of choice, but the harder drugs such as heroin and prescription drugs are on the rise in the state. There are several factors that complicate combating illegal drug use. Despite the use of mobile DEA enforcement teams, drugs are mostly transported in by highway, but in personal vehicles. This makes drug traffic very different from other states on major supply routes. There is a lack of the large delivery types of law officials to track. The cost and ability of policing every personal vehicle is too prohibitive to be realistic.

Drug traffickers in Maine are predominantly white. The drugs come in over the border from Canada, but are also procured and delivered over the road from trips to the major cities in the Northeast. There is a documented rise of meth and prescription drugs coming out of Massachusetts from a Dominican cartel, but they still represented a small percentage of the drugs supplied by Caucasian drug groups.

The problem lies in the type of Marijuana coming in

Maine is unique in that it has a known homegrown industry of marijuana growers. They have perfected a year round growing system that is hard for DEA officials to detect as the state is sparsely populated. There has been a radical increase in the illegal distribution of clinical grade marijuana to addicts in the state. While seen as a recreational and harmless drug, marijuana at a clinical strength is a powerful prescription medication. Many of the users perceive it as safer, since there has been an increase in adverse reactions and deaths caused by exposure to tainted street supplies too.

Of concern to Maine authorities is the continuing rise of the use of club drugs and illegal prescription drug use. This is occurring in strong pockets in the state that are mostly defined by university age youth and young adults. Very little of the drugs are coming in as a batch distribution supply, instead they are being provided in one-off trips made in personal vehicles to neighboring state suppliers. This makes it incredibly difficult to track and break the supply cycle as there is no established schedule or distribution plan. The rise is seen in the more common use on campuses and at young adult entertainment areas. This use is documented less in seizure of the drugs, then in the rates of accidental overdose and death occurring among the users.

What isn’t gaining hold in Maine is important to note

Meth is largely absent from the state of Maine, although it does have pockets of use areas in the major cities. Meth is by and large perceived as a southern issue. It is thought that the extreme winter in Maine, which closes off most roadways, is what is prohibiting meth from becoming an issue. While it would be relatively easy to create a hidden lab, getting the drug from the point of manufacture to a site of distribution is too unreliable to be considered a profit making venture. Meth is driven in from surrounding states, but mostly in personal use quantities.

The state of treatment and recovery in Maine

Maine does not have as many treatment beds or facilities by percentage when compared to other states. Much of this stems from the continued misconception of fund allocators of the seriousness of marijuana addiction. This is slowly changing as the use and grad of marijuana in the state is rising. There have been rising admissions for people in their 30s, but an overall decrease in those seeking treatment among all age groups. This is thought to be a trend that will quickly reverse itself as more neighboring states move to legalize medical marijuana. This will increase the amount of clinical grade marijuana coming into Maine, and increase the number of people seeking help to recover from a marijuana addiction.

Experts do not expect to see a significant rise in hard drug use, but they do expect to see a trending rise in the amount of youth abusing drugs that will then become a rise in the numbers of people seeking treatment. Initiatives are underway to increase recovery opportunities in the state, including piloting alternative and educational programs. The youth based and personal vehicle delivery system that characterizes illegal drugs in this state creates a uniquely difficult problem to solve.