How to Tell if your Child is Selling Drugs 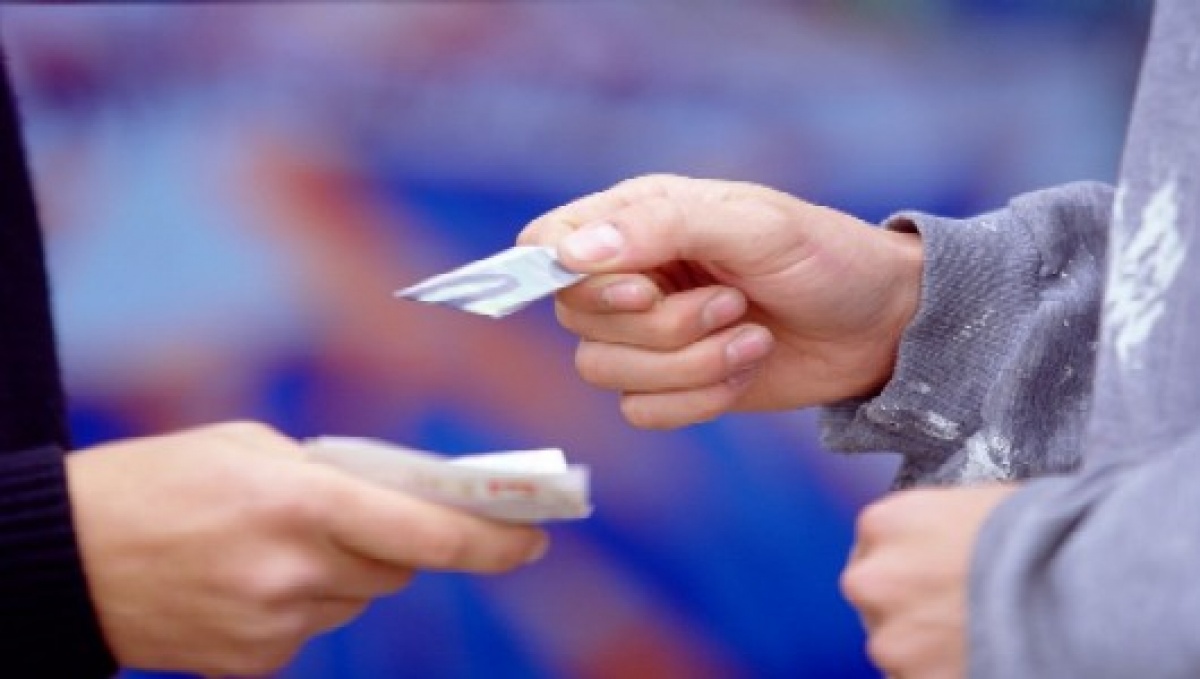 We are all have concerns over the welfare of our children. As much as we love them, it is nearly impossible to keep track of every decision and action that they make in their young lives. This can be especially troublesome if drugs are involved. If you are concerned that your children are somehow involved with harmful substances, this article should give some good pointers to tell if your child is selling drugs.

Modern parenting often means increased presence in a young child’s life. But as they grow into adolescence, they need space, privacy, and a sense that they are living their own life. Giving children space requires trust and faith in the decisions they make regarding their friends and their priorities, but parents must always be able and willing to have an honest conversation with their child. In most cases, if your child is using drugs, there are obvious signs to look for. However, not all kids who sell drugs also use them. Here is a list of telltale signs that your child is selling drugs.

One of the most obvious clues that your child might be selling drugs is the appearance of new gadgets and clothing that you have either not purchased for them or know that they cannot afford on their own. Your son or daughter may have a part time job, but can that afford them a new iPhone or expensive clothing? Be sure to ask about items that seemingly appear out of nowhere and listen to the answers. If your child is selling drugs, it is very likely their excuses for the new items will seem implausible.

Teenagers today use their cell phones more than any other age group; however, this is not necessarily an indication that your child is selling drugs. If you notice a change in the cell phone behavior however, such as an increase in very short calls, or a large increase in text messages from seemingly random numbers, it may be time to have a conversation with your child. Try not to accuse or jump to any conclusions and be honest and open with them about the realities and risks of drug dealing.

Have you noticed a change in the type of people your child is choosing as friends? Often kids that sell drugs will abandon friends they have had since their younger years in favor of friends that are more likely to purchase drugs from them. If you do not see the old crowd of friends, but start seeing new, unfamiliar ones, you should speak to your child about who they’re hanging out with and why. If your child’s “friends” are stopping for very brief visits at seemingly random times, your child may be selling drugs. Get to know the new friends and try to gauge whether or not they should be visiting your home.

If your child is selling drugs you may notice a sudden increased need for privacy. Your child may seem to withdraw from the rest of the family and activities surrounding them, choosing to spend an inordinate amount of time locked up their room. Guess what: if they don’t want their guardian to know what they’re doing, they probably shouldn’t be doing it. Although teens do need privacy, if they are isolating themselves and withdrawing more than usual, it would be best to sort out why this happening before your child has time to fall deeper into the cycle of addiction.

Know Where Your Child is Going

Communicate with Your Child

Above all else, communicate openly with your child and let them know that you worry about them because you love them. This is perhaps the best way to know if your child is selling drugs. If you are in constant communication you will notice the signs earlier and be able to intervene before the problem spirals out of control.