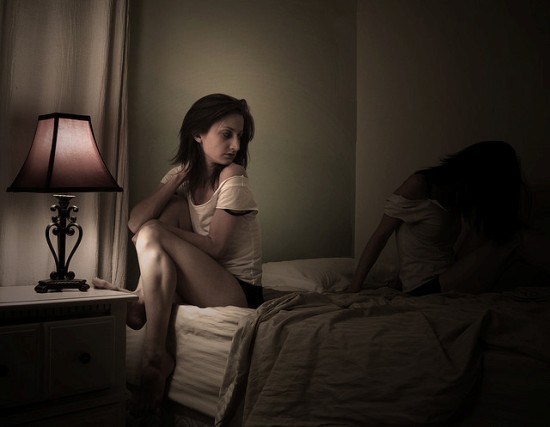 Approximately 4 million Americans have tried heroin at some point in their lives. Because of its addictive nature, many of these individuals end up having to suffer withdrawal from the drug. This article focuses on heroin withdrawal symptoms, the duration of withdrawal, and how to better understand someone trying to quit heroin.

What is heroin withdrawal?

Taking heroin regularly can lead to physical dependence. This means that the person needs to consume heroin regularly to prevent withdrawal symptoms. The severity of these symptoms can vary depending on the dosage, regularity, and the time frame (when they last took heroin). Heroin withdrawal symptoms will usually occur 6-24 hours after the last dose of heroin was administered.

What are some heroin withdrawal symptoms and how long do they last?

The length and severity of withdrawal symptoms will vary depending on the individual's tolerance towards heroin. Heroin withrawal symptoms include:

Can heroin withdrawal kill you?

How should I quit heroin?

For thorough recovery, we recommend checking into a rehab center. We have also written another article about how to quit heroin and a brief summary of withdrawal symptoms.