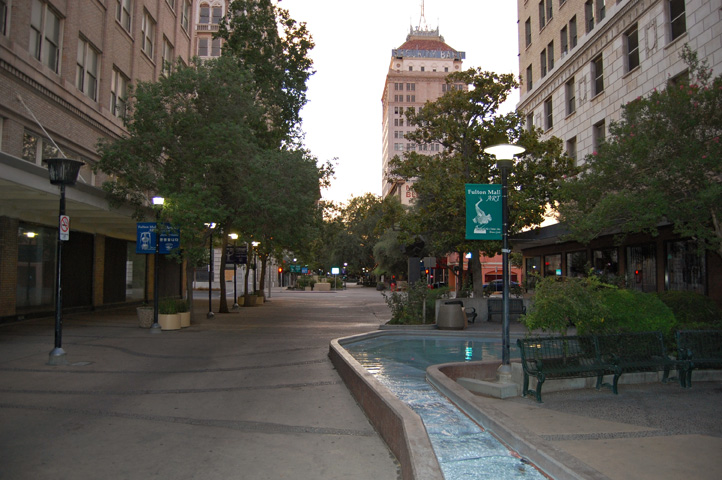 Many people are shocked to learn that Fresno, California is the nation’s leading intravenous using drug city. The city is rife with people who abuse drugs such as heroin, meth and cocaine. Fresno’s alarming drug rate stands at 3 times that of the country’s average.

Nestled in the Central Valley, Fresno’s population of 515,986 is embattled in the war against drugs. Most people are familiar with Fresno because of its rich, fertile lands and not with its drug problem.

Meth takes precedence over any other kind of drug in Fresno because Fresno is a little manufacturing hub of the drug. One hit of the substance, which is generally one eighth of a gram, will cost you upwards of $25. At least 80% of America’s meth emanates from some of these cartels in Fresno. This was according to the DEA.

Increase in HIV and Hepatitis rates

Most drugs are taken intravenously in Fresno. For every 10,000 residents, there are 173 IV drug users. This is almost three times the national average, which is 60 IV drug users per 10,000 people.

Public health systems in the city have suffered because of pressure from the addicts. An unbelievable 75% of the city’s injection drug users have hepatitis C. This is in comparison to the 2% of the rest of the population.

The extensive IV use has led to a rapid increase in the number of people who have tested positive for serious diseases such as HIV and hepatitis C. HIV and hepatitis C are diseases that can spread easily through the sharing of used needles. Sadly, most drug users are too desperate or too high to even realize the risk they stand of catching these diseases. In 2015, the city experienced a 17% increase in the number of new HIV infections, i.e. 251 new HIV cases.

During his tenure as Governor of California, Arnold Schwarzenegger, was actively involved in trying to help reduce and curb the rising figures of people contracting deadly diseases. He signed a bill that enabled drug addicts to access clean needles at an affordable price. Stopping drug use completely is still a long way off, but working to make drug use safer is perhaps a more realistic goal, at least for now.

The rural expanses of Fresno are the perfect hideout for many Mexican drug cartels that have chosen to make the city home. It isn’t uncommon for police to discover extensive warehouses where drugs are kept and meth is cooked. Most times, farm chemicals are used to prepare meth. These areas make it easy for drug operations to go on for months undetected because many of the fumes that appear during the cooking of these drugs go unnoticed.

There have been numerous drug busts in the last couple of years, with the most recent ones occurring in 2015. In one drug bust, 18 people were arrested and more than 53 pounds of meth was seized alongside illegal guns.

The city’s poverty levels are also one of the leading causative agents for the drug scourge. A record 20% of the city’s residents, about 165,000 people, live in miserable conditions. Farm hands are often paid the lowest on the pay scale in the city, where the average household income totals $15,495 per annum.

Poverty coupled with high unemployment rates is a recipe for disaster. With many street dealers saying they can make up to $2,500, it’s no surprise why drugs are an issue in Fresno. Samuel Friedman, who is a senior research fellow of the National Development and Research Institutes in New York, has associated the high poverty rates in Fresno with the continued high drug usage rates of the city.

A city that has almost a quarter of its population dependent on drugs will find it difficult to develop. A city which channels funds from other programs in order to tackle the drug issues it faces, will surely take longer to get developed. Each year, up to $20 million is set aside from the government’s budget to cater to drug treatment programs for its residents. Since the inception of this program in 2002, more than 9,000 people have received free treatments. However, every year there are always more people in need of free treatment. The programs are struggling to accommodate everyone and end up having to turn some people away because the waiting lists are just so long.

Fresno County’s Alcohol and Drug Program is one of the premier programs in the city, but also one of the most oversubscribed. Dennis Koch, who is the program’s administrator, says that the waiting lists keep growing longer with each new year as more and more people become aware of the availability of such programs.