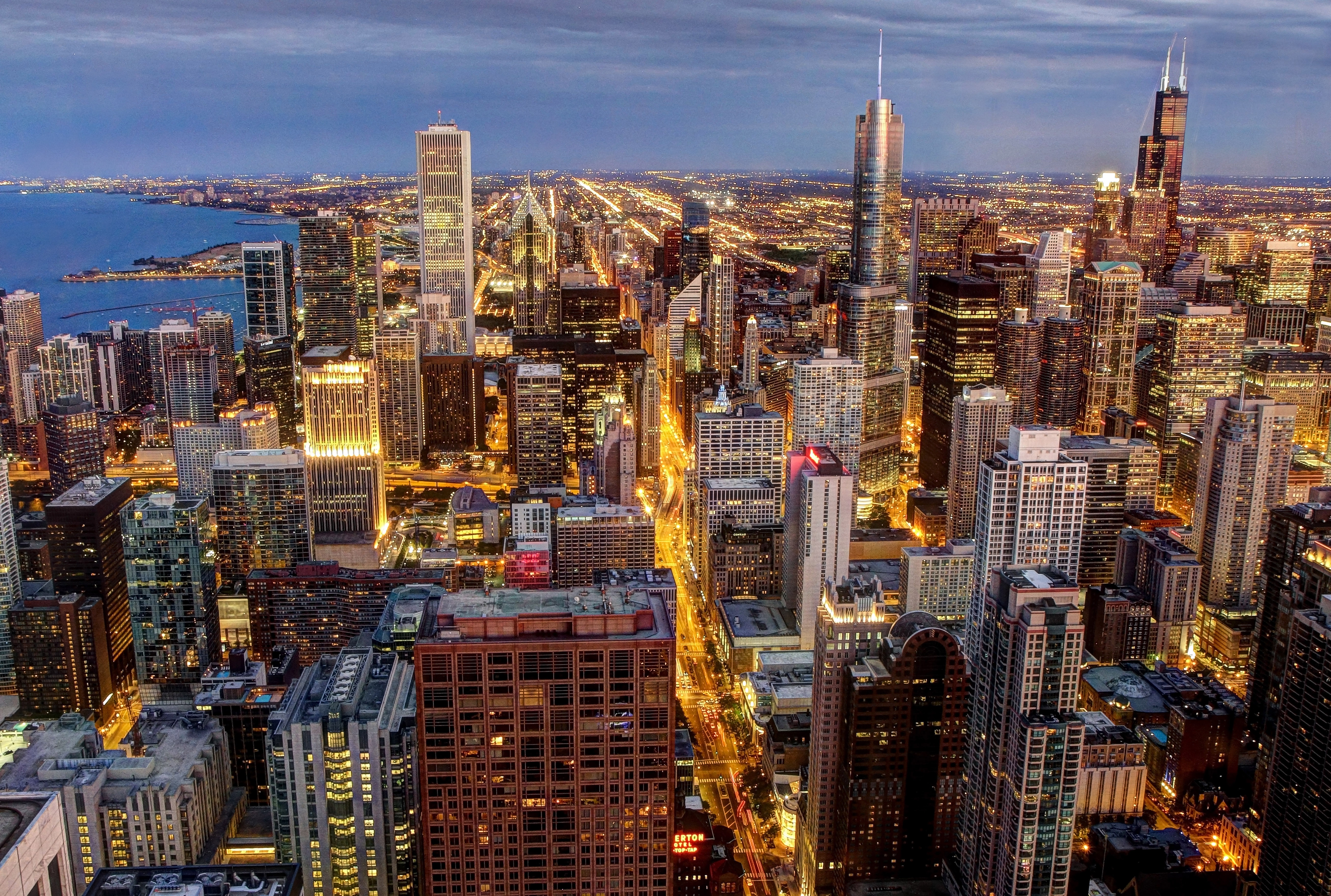 Keeping Chicago drug-free has been a challenging situation for both law enforcement and public health institutions. Identified unfortunately as a High Intensity Drug Trafficking Area (HIDTA), Chicago’s metropolitan area is considered one of the largest drug markets in the country. The region serves as a thriving distribution center that provides heroin, cocaine and marijuana at a national level. According to a report released by the White House Office of National Drug Control Policy, around 83% of individuals arrested for criminal activity in Chicago during 2013 had tested positive for illegal drugs.

A strategic geographic location and a versatile infrastructure have helped Chicago develop into a hub for transportation and distribution of commodities. Given the total volume of passenger vehicles, trucks, railcars and ships that travel through the city daily, drugs are concealed within legitimate goods consignments and reach their destination in perfect condition. Additionally, offering to connect passengers and cargo to over 60 international destinations, O’Hare International Airport provides another alternate.

In 2010, Chicago Customs and Border Protection (CBB) apprehended a shipment containing 11 pounds of woodchips saturated with opium heading for Minnesota. The primary drug threat in the Chicago area is the distribution and abuse of heroin, cocaine and marijuana. Mexican Transnational Crime Organizations (TCOs) are set to pose the utmost criminal drug threat for Chicago like the rest of the United States.

Heroin has been a continuous threat to the United States, with a frightening 150% increase in usage and dependence during the period 2007 – 2013. Chicago has also witnessed an alarming escalation in heroin use and overdose. Since exceeding treatment admissions for cocaine in 2001, heroin treatment admissions have continued to represent the largest portion of treatment admissions in Chicago. As per the latest available data, primary admissions for heroin treatment totaled 15,350 for the year 2012. In west suburban DuPage County alone, heroin overdose has caused 43 deaths in 2012 and 46 during 2013, which is just short of twice the 26 cases logged for 2011. According to the National Drug Intelligence Center (NDIC), wholesale prices for heroin stood at $30,000-$90,000 per kg in 2006 but increased sharply to $55,000-$155,000 per kg in 2010, during a short 4 year period.

Heroin available in Chicago is largely sourced from South America, distributed locally through Mexican cartel. However, other types such as black tar heroin, Mexican brown tar and Southwest Asian heroin are also available. A major concern for authorities is the variation in heroin purity for product available at the street-level. Drug items seized during December 2013 to January 2014 were analyzed at the Illinois State Police Division of Forensic Science laboratory and concluded to increasingly contain fentanyl. Fentanyl, used primarily for pain relief by pharmaceuticals, is around 20 to 100 times more potent compared to heroin. Distributors are now combining Illicitly Manufactured Fentanyl (IMF) with heroin. Since an individual might believe it to be heroin and is unaware of its potency, results can often be lethal. The user’s respiratory system weakens within minutes of exposure, leading to overdose and possibly their demise.

Cocaine Use on the Decline

As per the indicators, there has been a steady decline of cocaine use and abuse within Chicago. Falling behind alcohol for primary treatment admissions funded publicly in 2009, it has maintained its position up to 2012. In 2012, the primary admissions for cocaine treatment stood at 5,665 when compared to 7,274 admissions for 2010. The drop can be explained by the decline in the availability of cocaine. The shortage has been cause by successful operations by law enforcement within Mexico and large scale seizures of the drug within local operations. However, cocaine, especially crack, remains an endemic threat to Chicago where traffickers have increased cutting cocaine to stretch their supplies and increase profits. The process of “re-rocking” involves dilution of powder cocaine and re-forming into kilogram bricks with the help of a hydraulic press. As a result, the product appears uncut and authentic.

Outlook on Chicago Drug Use

Considering the future outlook, it is evident that the distribution of heroin and its abuse is bound to continue in the Chicago region. Consequently, threats posed by the drug including but not limited to overdoses, treatment costs and property crime will be amplified. While the availability of cocaine will continue to fall to lower levels, it is bound to remain a substantial threat. The drug’s relationship with violent crime will continue making an impact on law enforcement and resources dedicated to public health.