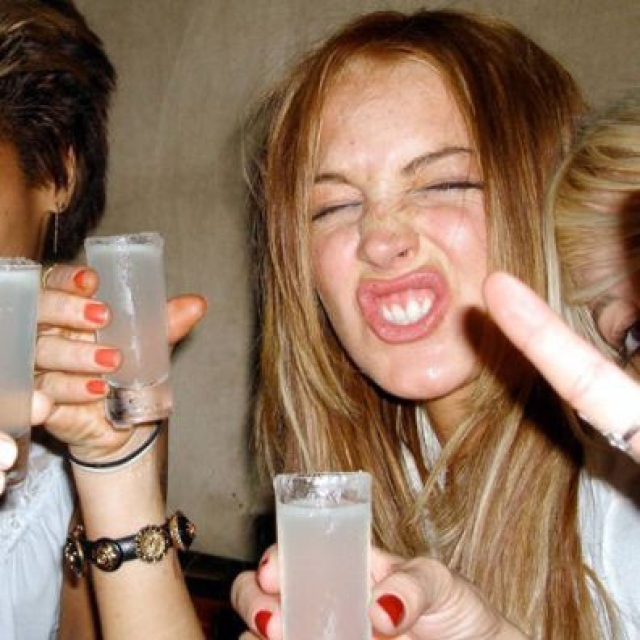 Addiction is a mental disorder and does not discriminate based on wealth, fame or social class. It affects all ethnicities and both genders across the world. Many studies have set out to find why celebrities seem so much more likely to suffer from alcohol and drug related addiction. While celebrity status isn't the cause in itself, there are common personality traits among celebrities that make them more at risk for substance abuse and addiction, which are the same traits that help them achieve fame in the first place.

Celebrities, by nature, tend to be more extroverted, neurotic and as a constant media focus, they tend to be more aware of public perception towards them and equally more self-conscious. Celebrities struggling to be successful and accepted by fans and the media often find themselves holding characteristics such as low self-esteem and high insecurity that are conducive for an addiction to develop.

They are often viewed as the life of the party through the public eye and act as such.

In addition to personality traits, celebrities can be easily influenced by the environment of fame. They are often viewed as the life of the party through the public eye and act as such. Once an addiction has started to develop, it can be difficult for celebrities to get the immediate rehabilitation attention they require before the addiction becomes stronger because of the nature of their life; managing hectic schedules, working on the road, separated from family and close friends, etc. Celebrities also have more disposable income and aren't inhibited by the cost of a drug addiction.  Whether it be a high-end party or a party with groupies after a concert, celebrities are constantly surrounded by drugs and alcohol, making it extremely accessible.

Furthermore, as celebrities struggle with addiction, the limelight tends to grow brighter around them and the presence of the paparazzi becomes more significant, detailing every aspect of their lives. The negative attention following celebrities with growing addictions can often lead to a self-destructive path where finding the way back out is difficult before hitting the bottom. Once it reaches an extreme point, the amount of necessary rehabilitation therapy and treatment increases and without completing enough of it, celebrities may find themselves more prone to relapse.

Celebrity addiction is not necessarily different from the addiction of an average Joe.

Ultimately, some celebrities are so consumed by their drug addiction that they become desensitized to reality and in their state of a high, they lose the ability to reason. Many celebrities end up in the news for death caused by overdosing. While this could be seen as a strong message against drug abuse, many celebrities such as Janis Joplin, Jimi Hendrix, and Jim Morrison are further immortalized in their profession because of an untimely death.

An alcohol or drug addiction can be a form of publicity for developing celebrities. It isn't unlikely that those interested in a celebrity's success over the celebrity's personal welfare may view even bad publicity as a means to jumpstart or reignite a diminishing career. Some examples of careers furthered by drug-related publicity include Courtney Love, Amy Winehouse, Kate Moss, and Robert Downey Jr.

Celebrity addiction is not necessarily different from the addiction of an average Joe. The addiction needs to be treated in the same way – with the addict following and adhering to all aspects of the treatment plan. Without the completion of treatment and a strong recovery program in place the chance of relapse increases significantly.