What Do the Olympics Have to Do With the War on Drugs? More Than You Might Think 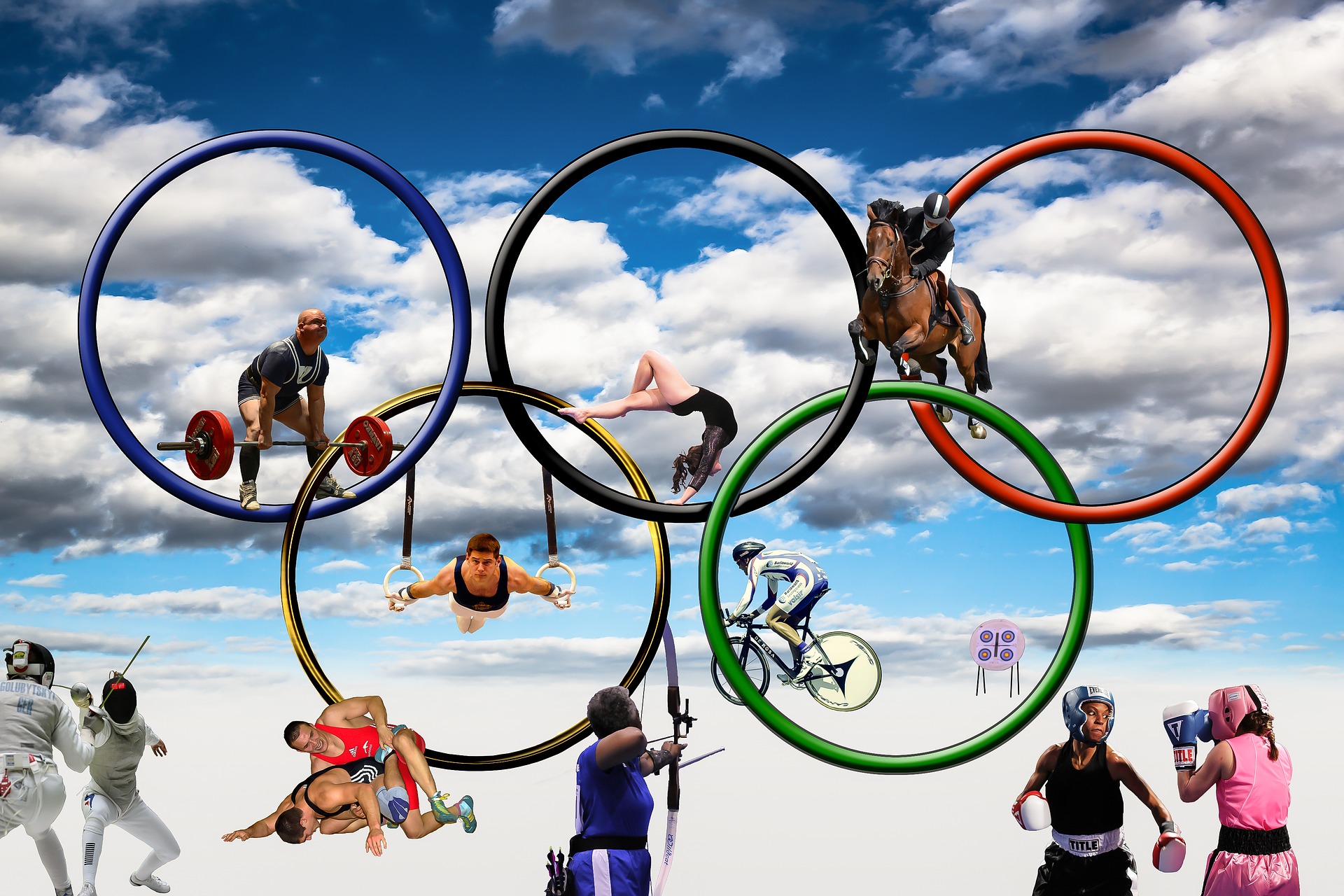 107: that’s the number of athletes who were banned for doping offenses before this year’s Olympic Games began. Since then, twelve would-be participants have been sent home by the International Association of Athletics Federations, including nine who were found guilty on the eve of the London Games. With a record 6,250 drug tests expected to be conducted at the Olympics this year, controversy is blooming over the ethics of when and how these tests are being conducted. Fans and scholars are speculating: is it acceptable for athletes to be drug tested at random, even outside of competition? Are anti-doping policies adding fuel to the global War on Drugs?

Few would argue that athletes who use banned substances to boost their strength and stamina should be allowed to compete alongside their “clean” peers. Fortunately, world-class sporting events have seen such considerable developments in drug testing over the years that cheating the system is now considered nearly impossible. Drug tests for this year’s Olympic Games are being conducted at a state-of-the-art laboratory in Harlow, where scientists can detect traces of 240 banned substances in athletes’ blood and urine samples. Bodily specimens will be kept at the lab for eight years, further deterring potential dopers with the threat of technological developments. Around half of all athletes will be tested, and every medalist will be checked for under-the-table doping.

However, drug testing doesn’t stop at the stadium doors. Policy requires that athletes participating in the Olympic Games make themselves available for random, on-the-spot testing throughout the year; if they do not, they can be banned from competing for up to several years.

The World Anti-Doping Association (WADA) includes cannabis derivatives on their list of forbidden substances, though researchers point out that marijuana tends to hinder rather than help athletic performance. With 2009’s marijuana media frenzy over U.S. swim superstar Michael Phelps still lingering, this has been a topic of concern for some. Traces of cannabis can remain in the body for many weeks, leading to severe consequences from WADA when athletes are found to have engaged in marijuana use long before competition time. This ban came about largely due to pressures from the War on Drugs movement.

Perhaps most controversial about the Olympics’ anti-doping policies is WADA’s “strict liability” rule. This article holds the athlete singularly responsible for the presence of a substance in her or his body, regardless of how that presence came about. The complexity of this guideline makes it possible for athletes to be unjustly convicted of doping offenses.

The anti-doping frenzy has had an undeniably positive outcome, of course, in that dozens of athletes have been caught before they can unfairly compete. This makes the global competition safer and equal for all– more drug-free than it has ever been. It can be problematic, however, when athletes are immediately suspected of doping offenses upon achieving an “unbelievable” feat, as we have seen in the case of Chinese swimmer Ye Shiwen just this year.

Are Olympic anti-doping policies as ethical as they are effective? Could they be encouraging the War on Drugs? Share your thoughts in the comments below.