The Increasing Use of “Study Drugs” on College Campuses 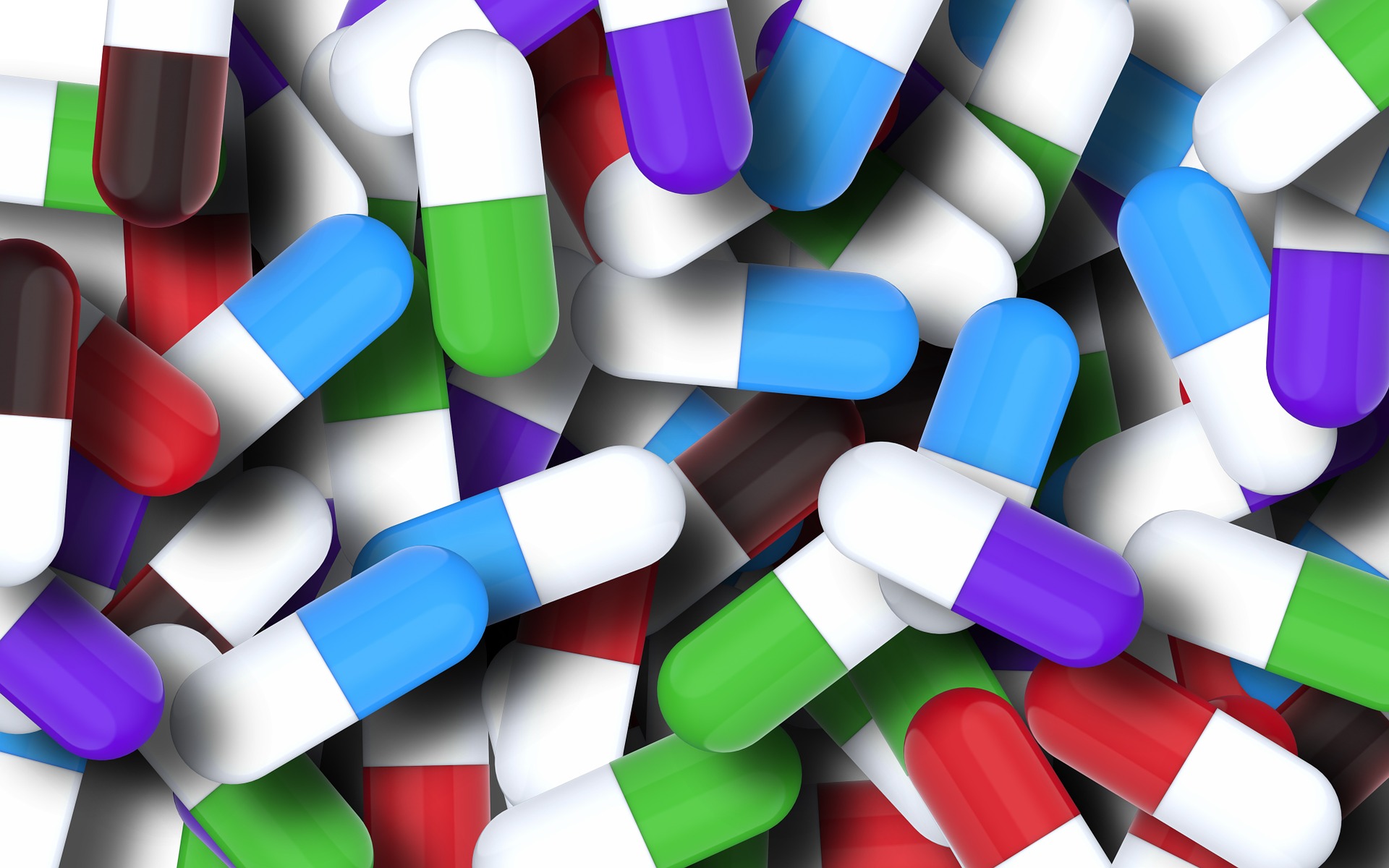 Late night study sessions before finals used to consist of pots full of coffee to help students study. Now, instead of copious amounts of caffeine, more students on college campuses are using so-called “study drugs” to cram all night. These drugs consist of Adderall, Ritalin and Vyvanse, among other drugs.

Study Drugs on the Rise

The illegal use of these prescription drugs are increasing on college campuses across the country. One study reported that about one in five students attending Ivy League universities admitted to using prescription stimulants to help them study. Researchers have found that the prevalence of these drugs vary among schools, but they usually range from 0 to 30 percent.

When are Study Drugs Used?

Check Your Insurance Coverage For Addiction Treatment - Most insurances will cover treatment. Get Financing For Addiction Treatment How To Get into Rehab without Paying For it. Free Rehab. DOWNLOAD GUIDE. Got a question about Addiction or Treatment? Talk With an Addiction Expert. Free & Confidential.24/7 365 Day. CALL: (269) 248-3713
It isn’t uncommon to find someone selling their Adderall or Ritalin prescription to make extra money.

Most campuses have regulations in place to handle the use of illicit drugs like marijuana or using alcohol on campus, but most colleges do not have policies for the illegal use of prescription stimulants for academic purposes. While some colleges may see it as cheating, the majority of students who take these drugs do not.

Some campuses, like Wesleyan University and Duke University have banned the use of these stimulants as study aids, but students report the demand for the drugs is still high . Students continue to use the drugs because they cannot concentrate without them and they are readily available on campus. In addition, the use of these drugs is commonly accepted among students. College students probably won’t go back to using caffeine as the main stimulant choice anytime soon.