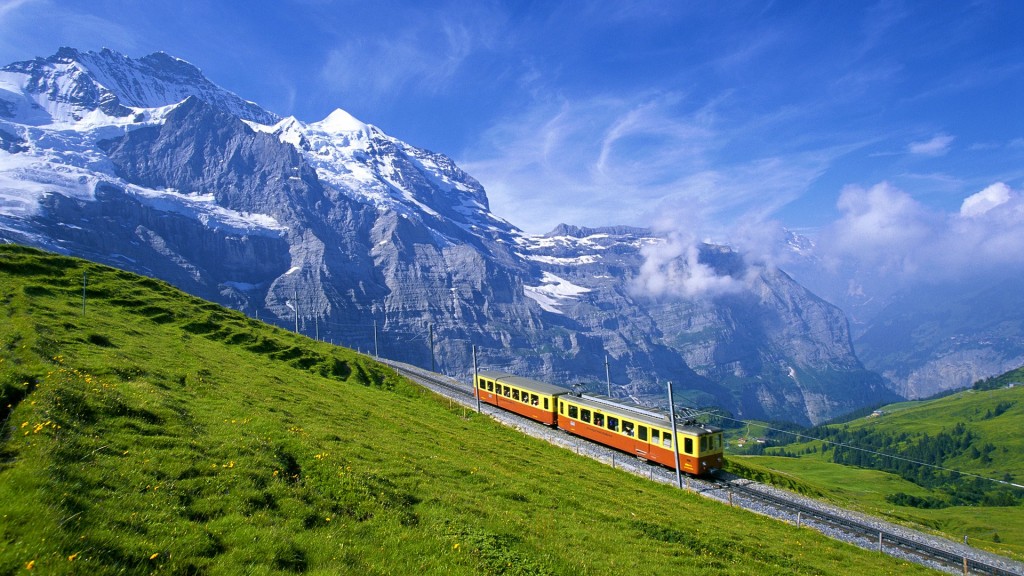 Last week, Switzerland joined the dozens of countries and states that have made small amounts of marijuana possession a non-crime.

While anyone over the age of 18 who is caught with 10 grams or less will have to pay a fine of 100 Swiss Francs (about $110), the offense will not be written in their permanent record, and a court appearance will not be required. They will simply pay the violation fee and carry on with their day.

“Decriminalized,” however, does not mean “legal” — as is the case in most US states, growing marijuana plants, selling cannabis, and purchasing the drug remain outlawed. Swiss lawmakers are approaching their drug policy with caution, striving to strike a balance between cost reduction and the prevention of underage drug use.

According to a 2013 UNICEF report, Swiss children are more likely than children of all other nations — except Canada — to smoke marijuana. The survey reported that more than 24 percent of 11, 13, and 15-year-old Swiss youth used marijuana in th

In accordance with these findings, the new decriminalization law provides more extensive resources for pot-abusing children, as well as stricter penalties for those who are caught selling weed to underage buyers. The new law is intended to cut costs on the 30,000 marijuana-related court cases handled by the country each year.