Smoking Marijuana May Not Put Lung Health in Jeopardy 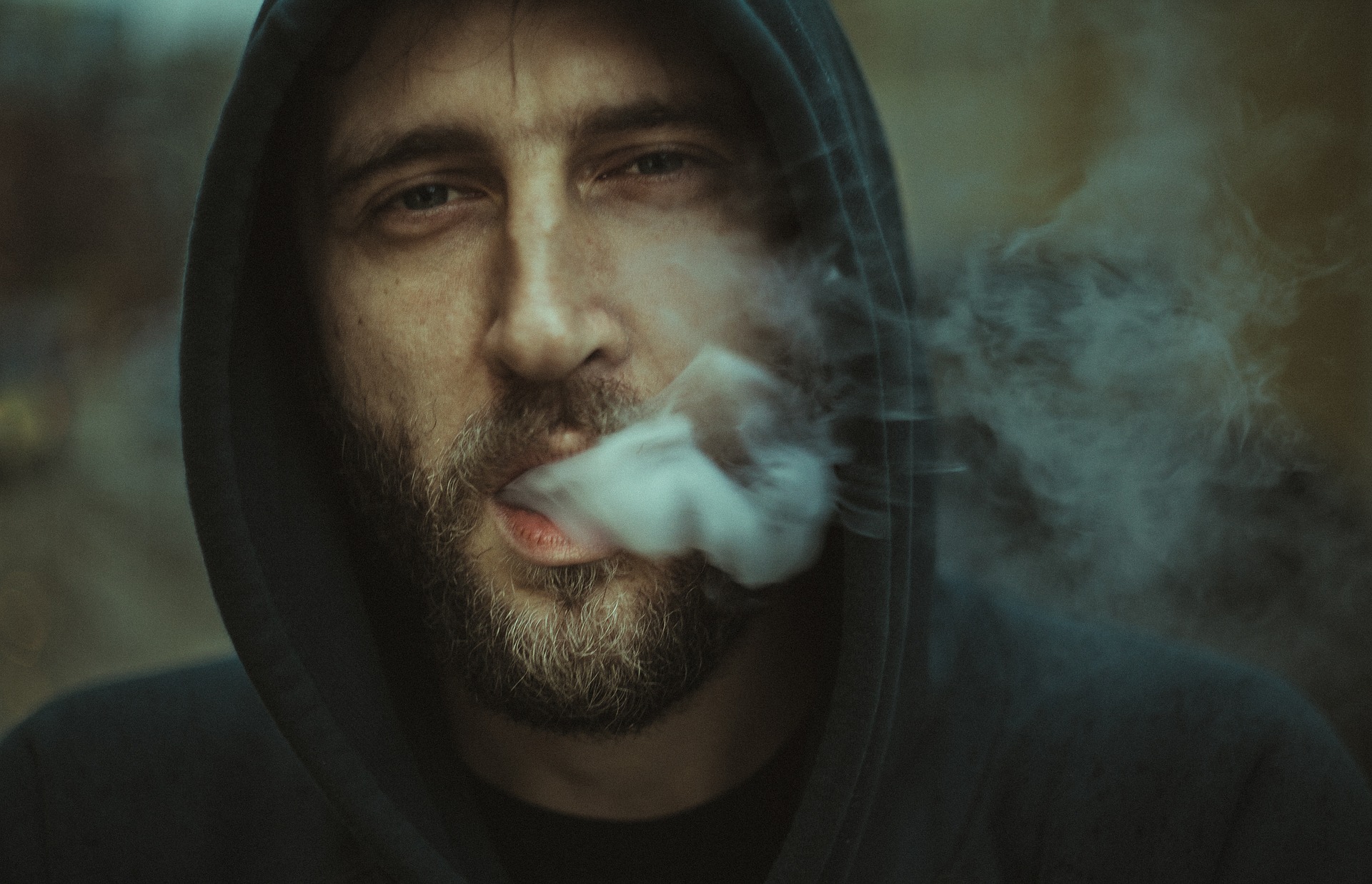 Smoking marijuana risk can be very dangerous. Whether you are a smoker or not, most of us know that it is an unhealthy activity. The very act of breathing in smoke just seems so obviously dangerous that smokers and non-smokers alike can tell you that it’s probably not a good idea. Most commonly, we probably associate smoking with eventual deterioration of the lungs. But most of this thinking likely mostly concerns cigarettes. There are other things people smoke, though, and marijuana is another common one. So does smoking marijuana risk similar decreasing of lung health?

Researchers have found that, no, it probably does not. According to an article by Reuters.com, a study has found that effects of marijuana smoke do not appear to hurt pulmonary functions. On the contrary, they found instead that marijuana users actually had marginally better lung performance than others. The article points out that some experts refute exactly what this finding actually means, and more testing probably has to be done, but it makes you wonder.

Suppose these findings are true, though, that if you smoke marijuana your lungs won’t be hurt. Should you still smoke it then? Well, remember, marijuana usage still does several things, including:

Additionally, sustained use could make most effects permanent. So while your lungs might be safe, marijuana is hardly a safe substance. It is always best to stay free of any substance, and despite the apparent findings of this study, it’s never a good idea to ingest smoke.