Silk Road: The Unraveling of an Illicit Online Market 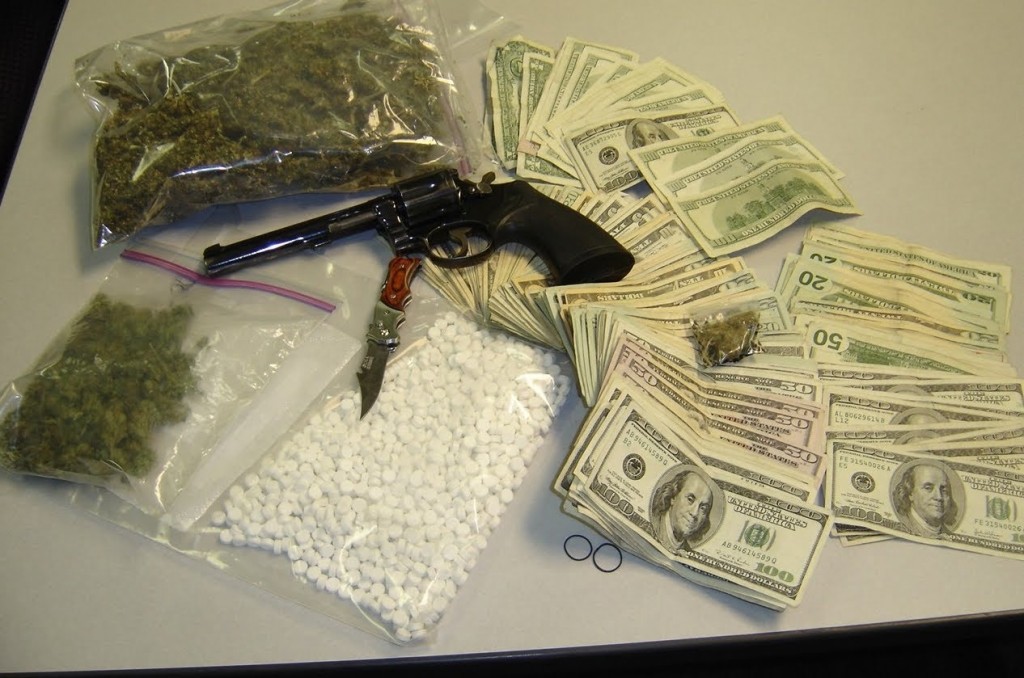 Over the past two and a half years, the underground online market “Silk Road” has been described as the eBay of illicit goods and services, serving as an anonymous electronic black market where one could find and easily purchase everything from black tar heroin and cocaine to illegal firearms and contract killers. However, recently, the site was dismantled in what could be the biggest Internet drug bust in history.

As part of its undoing, the F.B.I. arrested the website’s alleged owner at a public library in San Francisco, 29 year-old Ross William Ulbricht, who until now remained ambiguously known as Dread Pirate Roberts — a reference to a character in The Princess Bride.

Federal prosecutors with the Department of Justice in New York charged Ulbricht with narcotics trafficking conspiracy, money laundering conspiracy and computer hacking conspiracy. Authorities also claim that Ulbricht solicited a Silk Road user “to execute a murder-for-hire of another Silk Road user, who was threatening to release the identities of thousands of users of the site.”

Upon seizure of the site, Silk Road users had nearly 13,000 drug listings for substances ranging from methamphetamines to LSD and marijuana. In addition to illegal drugs, the site provided more fraudulent goods and services including: forged documents, malicious computer software hackers for hire and stolen bank-account credentials. At one time, the site showcased guns and explosives, but the owner had removed such products, keeping products to what he considered “harmless contraband.”

Authorities had struggled to track the location of Silk Road’s servers because the site could only be accessed using encryption software called Tor, which hides a computer’s IP address and allows users to surf the Web anonymously.

Although the F.B.I. didn’t reveal how they ultimately identified Ulbricht as the site’s operator, court records highlighted the fact that U.S. Customs and Border Patrol had confiscated a package of supposedly forged identification documents featuring Ulbricht’s photograph.

The bust occurred just a few weeks after Forbes published a rare public interview with Ulbricht, which some users of Silk Road suspected the publicity stunt marked the beginning of the end for the site. In light of new competition from a competitor drug site called Atlantis, Ulbricht openly promoted his site for the first time and defended radical libertarian views, claiming to have “won the State’s War on Drugs because of Bitcoin.”

Bitcoins, a quasi-anonymous, math-based currency, played a key role in the site’s secure, anonymous operation. Silk Road made the currency practically untraceable using a built-in laundry and escrow, which masked the coins’ origins with Bitcoin’s public ledger, known as the “block chain.”

Despite the security measures taken by Ulbricht, the site had been an F.B.I focal point since at least the end of 2011, when undercover officers began buying drugs. Authorities made more than 100 undercover purchases from Silk Road in an attempt to build a criminal case. Those deals could lead to separate prosecutions of drug dealers who sold their products on the site. According to court records, the site was used by “several thousand drug dealers” to sell “hundreds of kilograms of illegal drugs.” Drugs were typically sold at a significant markup, sometimes costing twice as much as their street price.

Ulbricht’s criminal charges reveal a number of “operational security” mistakes that most likely led to his arrest and the site’s demise. For instance, he had a significant social media presence, including a YouTube channel, a Google+ page and a profile on the career site LinkedIn. Also, Ulbricht used an email address containing his full name in order to post on Shroomery, a drug discussion board.

Furthermore, as Dread Pirate Roberts, Ulbright allegedly paid an undercover F.B.I. agent 80,000 dollars to torture and murder a former employee. The employee had stolen a large sum of bitcoins, resulting in Ulbricht’s alleged instruction to the undercover agent to “let him use his computer to send the coins back, and then kill him.” The F.B.I. sent him staged photographs of the “murder,” to which Ulbricht allegedly responded that he was “a little disturbed, but I’m OK.”

As business progressed, Ulbricht became more and more careless as he began remotely administering the Silk Road server from an Internet cafe near his residence in San Francisco, without connecting to the anonymous Tor network. If the F.B.I.’s allegations prove accurate, it may appear that Silk Road was ultimately ruined by Ulbricht’s promotional zeal and professional carelessness.

The idea that Silk Road’s undoing may have simply been the result of a reckless owner, leaves one to believe a similar site with a more cautious administrator could become the next digital drug bazaar. In a technology-driven world, wearing a computer as one’s mask, it may be time to reevaluate the government’s exhausted and limited tactics when fighting the “War on Drugs.”