Secrets of a Gay Mormon Felon 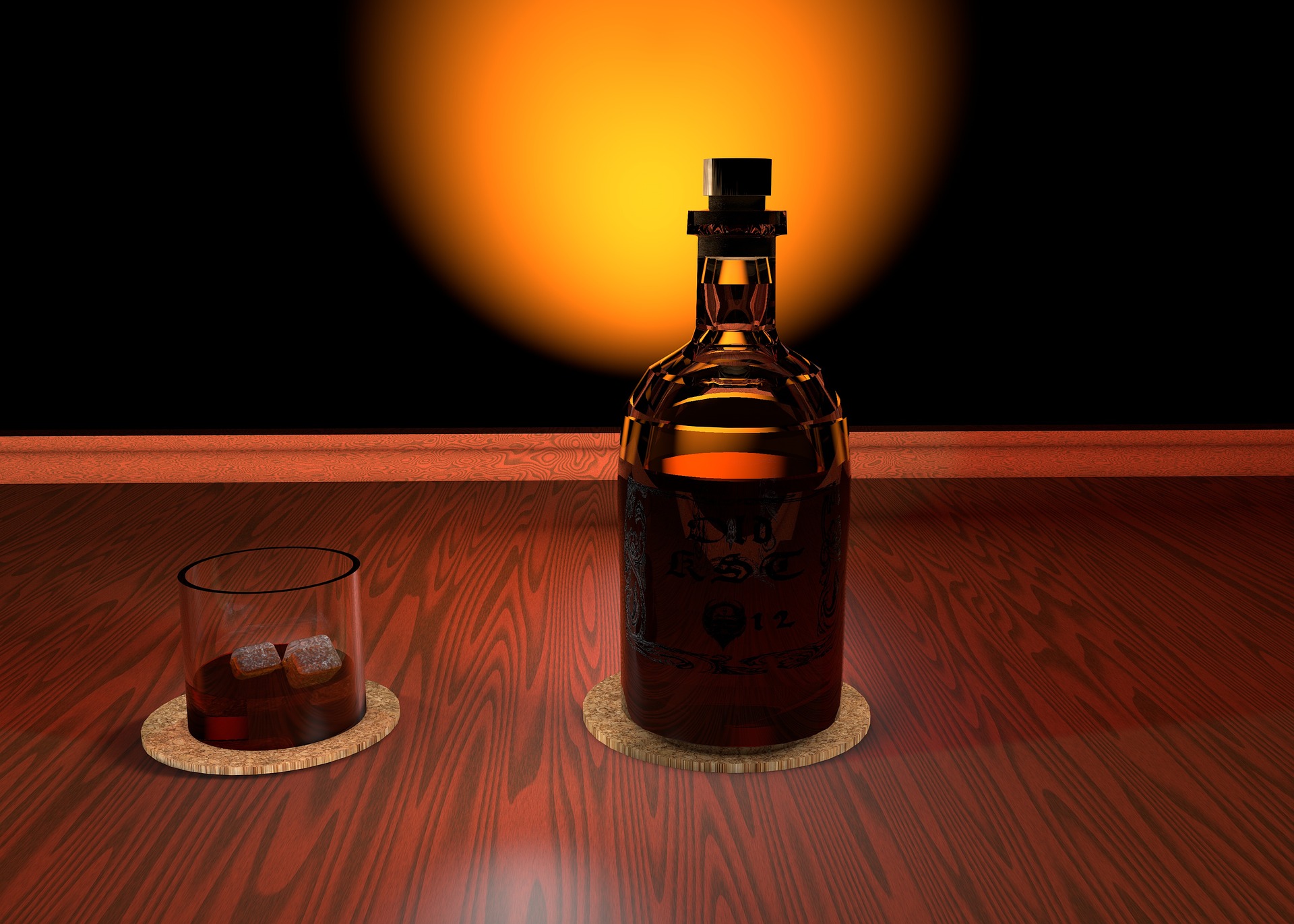 Kimball Allen began writing what would become his one-man, one-act play, Secrets of a Gay Mormon Felon, while detoxing in a jail cell, suffering from addictions to alcohol, drugs, and shopping. Haunted by a traumatic event in his childhood and excommunicated from his Mormon upbringing, Kimball began abusing alcohol to cope with his inner turmoil.

His behavior followed him into adulthood; he began using harder drugs and developed an addiction to shopping, “to feel the rush of dropping thousands of dollars at a time.” Eventually, he began stealing money from his employer to finance his spiraling addictions, until a knock on the door from the SWAT team and local sheriff signaled a turning point: he had embezzled nearly $70,000, was convicted of a felony, and sentenced to two years in jail.


In jail, Kimball kept a journal as a therapeutic way of asking himself deep, pressing questions about the state of his life and the consequences of his choices. He found that reliving scenes from his past muted the pain; he became aware of both the defining moments of his past and the elements over which he had no control. He began to see a beautiful, sad, funny story emerge from the chaos of his life: it was the story of his recovery.